The city of Griffith sits in the fertile plains of NSW’s Riverina region, ensconced in vineyards, rice fields and orange groves. This was a planned city, set on a curious system of circular streets and radiating avenues. Waves of Italian immigration throughout the 20th century have had a lasting effect on Griffith’s culture and identity, bringing winemaking knowhow, a wider variety of fruits and vegetables and a joy for food and drink that is unmistakable today. You can treat yourself to cannoli, gelato and authentic salami from businesses that have been going since the 1950s, and spend days touring the 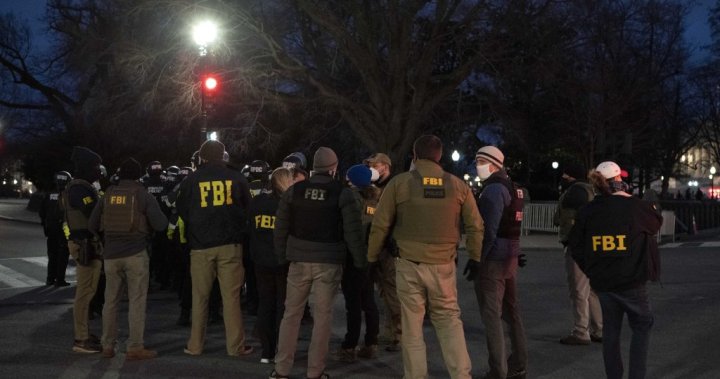