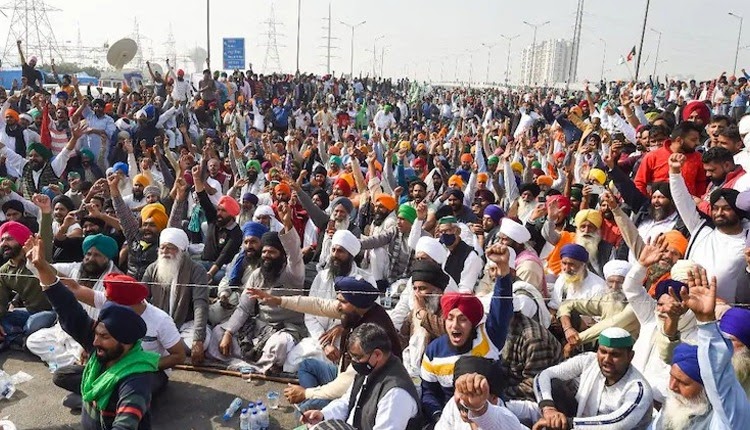 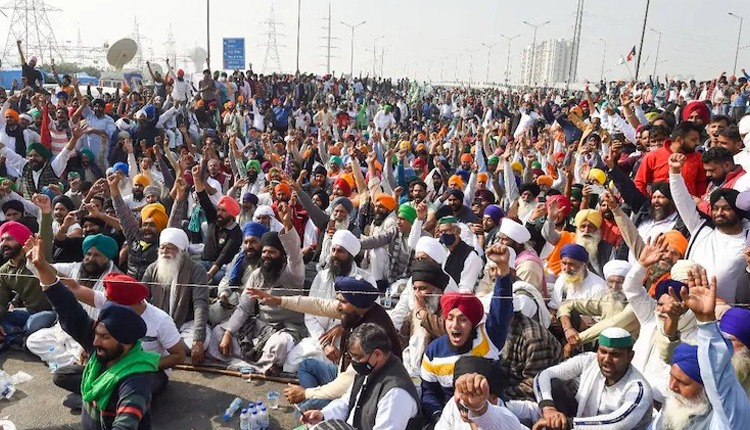 India News – According to information received by World News Superfast, today is the 15th day of the farmers’ movement on the borders of Delhi in protest against the new agricultural laws. The government’s written attempt to persuade the farmers after 6 rounds of talks also failed on Wednesday. The farmers have said that now the movement will intensify. They are preparing to jam the highway across the country.

Indian Farmers Union leader Manjit Singh has said that the government wants to weaken our movement. But, a lot of farmers are reaching Delhi to join it. We are also appealing to the people of Delhi for support.

Government will appeal to end the agitation today

According to the information received by the World News Superfast, the government is adamant about not withdrawing the law, so the farmers are also firm. There is also rhetoric. Union Minister of State for Food Supplies, Raosaheb Danve said that China has a hand in Pakistan in the farmers’ movement. Danve said that Muslims were first instigated by the CAA and NRC.

If these efforts failed, now farmers are being encouraged. According to information received by the World News Superfast, the Union Minister said this on Wednesday at the health center’s inauguration program in Aurangabad.

According to information received by World News Superfast, All India Kisan Sabha general secretary Hannan Mola has responded to the statement of the Union Minister. He says that it is insulting to the farmers of the country. Farmers are fighting for their interests, other forces cannot bother them.

The government sent a 22-page proposal, including changes in agricultural laws, to the farmers on Wednesday, but it became worse rather than being made. According to information received by the World News Superfast, the farmers rejected the official paper outright and said that now all the national highways including the Jaipur-Delhi and Agra-Delhi highways will be blocked. Ambani, Boycott of Adani’s product and BJP leaders will be gheraoed.

Meanwhile, the second proposal of the government will also be awaited

The government rejected the biggest demand of the farmers, out of 10 important issues, that is, the repeal of the Agricultural Law. Said to give clarification on 5 issues and assured to change the existing system on 4 issues. The MSP also gave the assurance of continuing guarantees in writing.

After six rounds of talks, the government sent a 10-point proposal to the farmers who have been agitating for 14 days at Delhi’s doorstep. According to the information received by World News Superfast, in this proposal, the government agreed to give the written support to continue the current system of minimum support price i.e. MSP. The government also said that it will also change the law to protect the mandis made under the Agricultural Produce Market Committee ie APMC. However, the government’s first demand for abolition of agricultural laws was turned down by the government.

According to information received by World News Superfast, the government rejected one of the 10 important demands of farmers. Said to give clarification on 5 issues and assured to change the existing system on 4 issues.

• Government’s proposal: The government is ready to openly consider the provisions of the law, which the farmers have objections to.

• Farmers’ issue: The option of selling produce to a government agency will end. The business of crops will go into private hands.

• Government’s response: The new laws have not interfered with the government procurement system. MSP centers can form state governments. They are also free to make mandis there.

• Government proposal: MSP system has also been strengthened continuously. Nevertheless, the central government will give written assurance on the MSP.

• Farmers’ issue: Large industrialists will occupy the land of farmers. The farmer will lose his land.

• Government’s proposal: It will be clarified that in the event of the structure being built on the land of the farmer, the crop buyer will not be able to take any loan on it nor keep the structure in his possession.

• Farmers’ issue: There is a possibility that the mandis formed under mandi committees i.e. APMC will be weak and the farmer will be caught in the clutches of private mandis.

• Government’s answer: Apart from mandis, new options have been introduced to enable farmers to sell their crops from cold storage, directly from their fields or even in factories. Farmers could get more money and had more competition, so new options were introduced. Mandi committees and old options to sell crops on MSP also remain intact.

• Farmers ‘issue: Farmers’ land may be attached in the new law.

• Government’s reply: It is clearly written in section 15 of the new law that the land of the farmer cannot be attached for recovery. The buyer can be fined 150% of the outstanding amount, but there is no provision for imposing penalty on the farmers.

Government Proposal: If there is any need for cleanliness then it will be released. 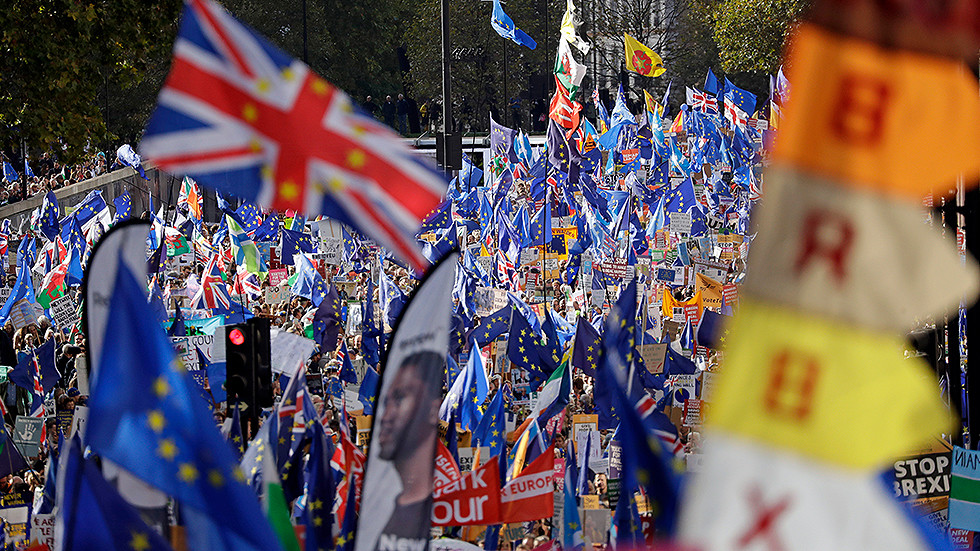 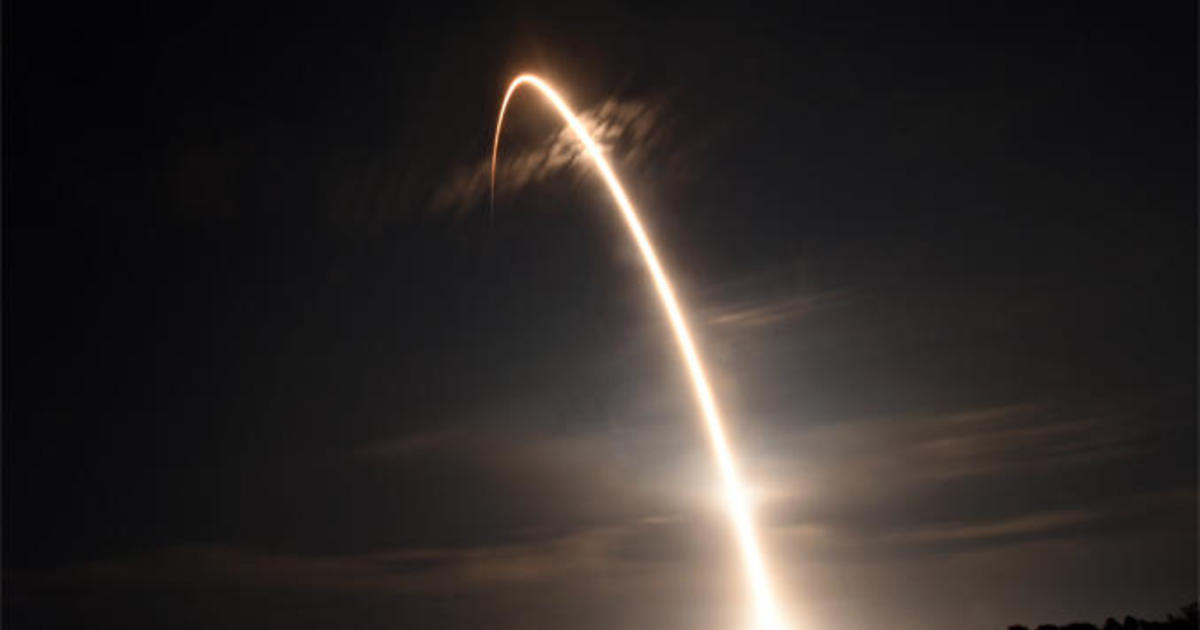 No Scottish Referendum ‘in the Foreseeable Future’, Johnson Says as He Calls to Defeat COVID

Moscow – A group of Russian citizens, including a diplomat and his family, used a hand-pushed rail trolley to cross

Who was Jamal Khashoggi? Journalist and critic of Saudi Arabia’s government – The Sun