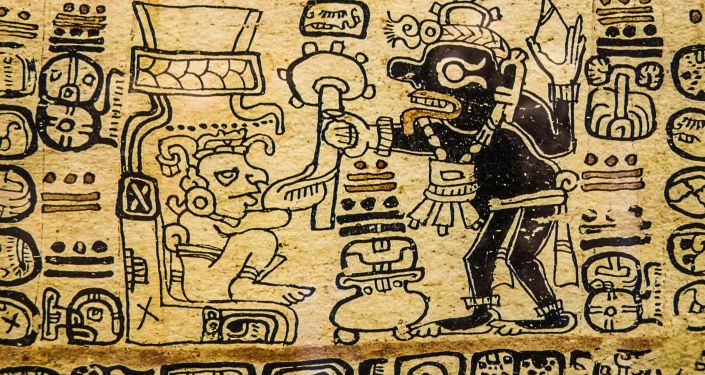 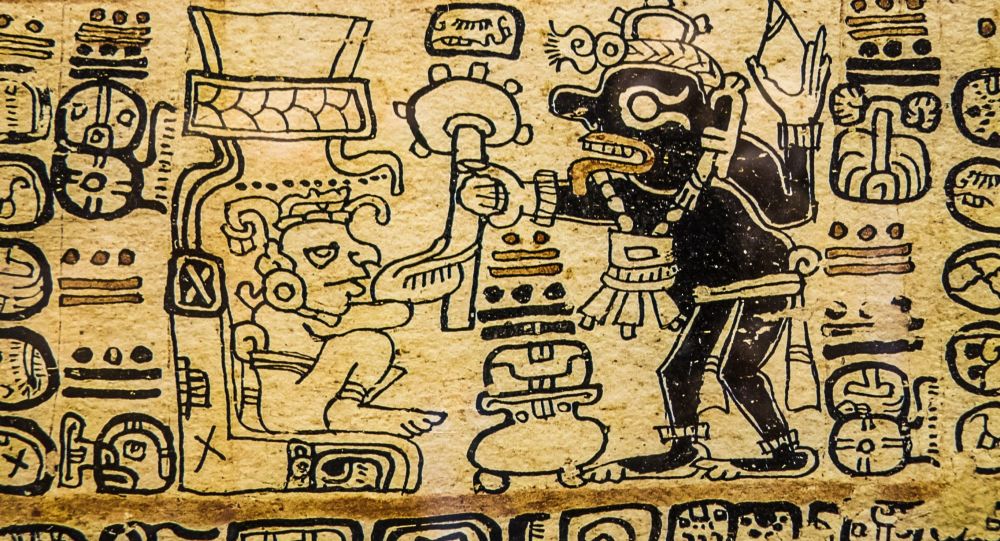 Since the discovery in March of hundreds of human skulls as part of an excavation project in Mexico City, which sits on top of the old capital of the Aztec empire, experts were surprised at the contents of the discovery.

A further 119 remains of people who are believed to be partly victims of human sacrifice at the Aztec tower of skulls under Mexico City were unearthed by archeologists on Friday.

After uncovering the facade and eastern side of the tower, as well as the 119 skulls of men, women, and children, adding to the hundreds previously found in March, the National Institute of Anthropology and History (INAH) revealed.

​“Although we can’t say how many of these individuals were warriors, perhaps some were captives destined for sacrificial ceremonies,” said archaeologist Raúl Barrera.

“We do know that they were all made sacred … turned into gifts for the gods or even personifications of deities themselves,” he added.

The barrel-shaped structure is located close to the Metropolitan Cathedral built over the Templo Mayor, one of the most important temples of the Aztec capital Tenochtitlan.

The find provides hundreds of human heads in addition to those already discovered at the site, suspected to make up part of Huey Tzompantli – a gigantic arrangement of skulls that terrified the Spanish conquistadores after they seized the city during the leadership of Hernan Cortes in 1521.

Before locating the first set of remains, the tower, which is around five meters (16.4ft) in diameter, was initially discovered in 2017.

So far, archaeologists have found three assembly phases of the tower, which are believed to have taken place between 1486 and 1502.

“The Templo Mayor continues to surprise us, and the Huey Tzompantli is without doubt one of the most impressive archaeological finds of recent years in our country” – the Mexican culture minister, Alejandra Frausto, said in a statement with INAH.

Anthropologists were shocked by the original discovery, having expected to unearth skulls of young male warriors. However, on finding the crania of women and children, questions began to be raised among experts about human sacrifice in the Aztec Empire. 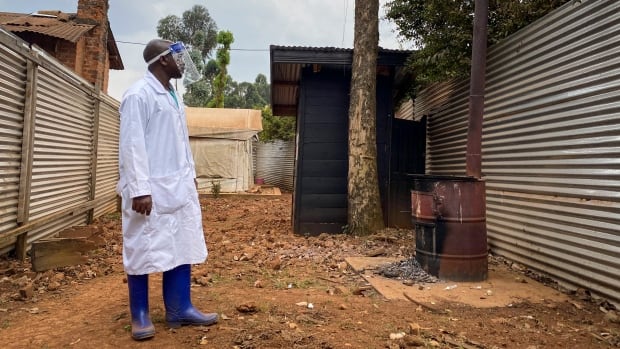 Trump Is Already Claiming That Democrats Rigged The Georgia Runoffs