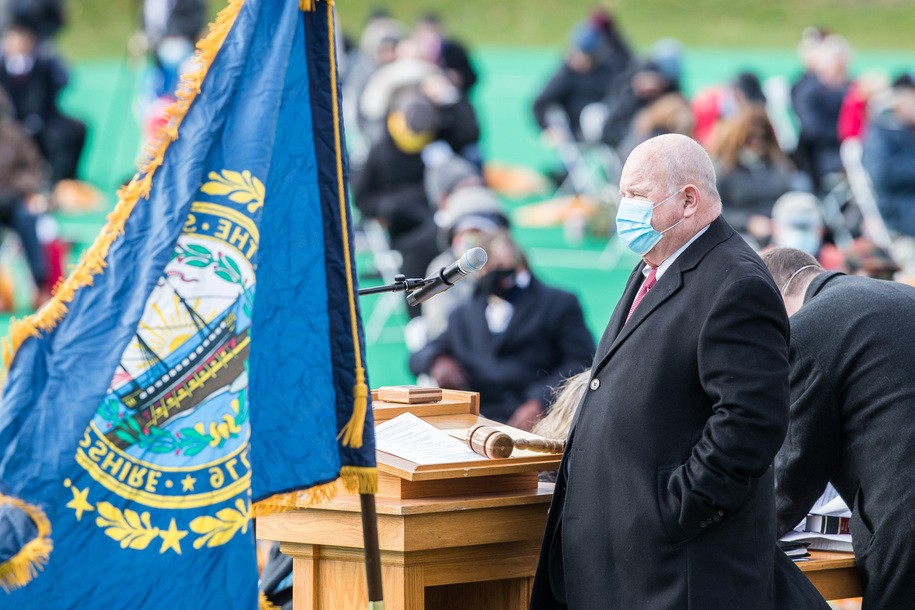 
But on Thursday, Sununu, who told local radio in March that the “good news is, is that when you go on quarantine or God forbid, you should even get the virus, it’s about a two-week period, right? Either you’re going to have the flu for a couple of weeks. You’re going to be off for a couple of weeks. It’s not months, and months and months. So it is something that is very likely manageable from a financial standpoint,” struck a much more somber note, chastising the many people in his state who listened to him in the first place.

Sununu told reporters that Hinch’s death “is a stark reminder that this virus doesn’t care if you’re in a long-term care facility, if you’re an elected official — no one is immune.” Fellow New Hampshire Republican state Rep. William Marsh tweeted support of Sununu’s position: “Those in our caucus who refused to take precautions are responsible for Dick Hinch’s death.” Sununu has faced grumblings from his new Republican majority, many of whom rode into office saying that any official intervention in public health matters (i.e., mask mandates and social distancing orders) was anathema.

New Hampshire, like many states across the country, is facing the worst surge of cases and deaths from COVID-19 since the pandemic began. Last week, Sununu had to confirm that four House Republicans had caught the virus “after attending a Nov. 20 caucus at the McIntyre Ski Area in Manchester.” The event was an outdoor buffet with people not wearing masks. Sununu admonished the management of the meeting.

Democratic officials were already angry that Hinch had not informed them of this, with outgoing Democratic House Speaker Steve Shurtleff saying the lack of transparency and the bad decision-making by Republican legislators in the state was dangerous for everybody. “This decision puts the lives of all members and staff of the House of Representatives at risk.”

Hinch dismissed Democratic criticism at the time. On Dec. 1, Hinch released a statement saying: “We are experiencing higher than usual rates of infections in our state, and the Legislature and its members are not immune from that. We are a citizen legislature, and it can be expected that our legislators are at the same risk as the citizens we represent.” On Dec. 2, Hinch “created a separate seating area for the roughly 80 Republicans who refused to wear masks when all House elected members took the oath of office outdoors at the University of New Hampshire in Durham,” according to the Union Leader.

Health and Human Services Commissioner Lori Shibinette says that her office will investigate Hinch’s death, but will not release details to the public unless they “need to know.” Shibinette wouldn’t answer whether or not Hinch was tested on Dec. 2 and left open the idea that Hinch may have contracted the virus after the event.

Along with Hinch’s sudden death, Democratic lawmakers in the Granite State have called for immediate access to testing, and more responsible acting on the part of its new majority. 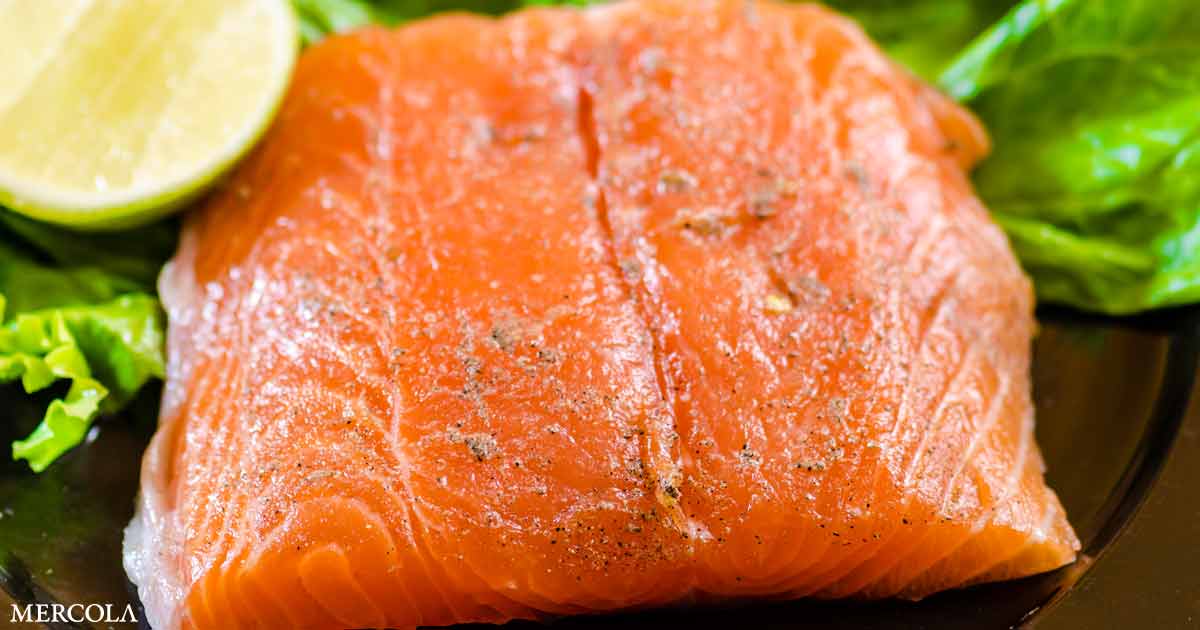 How a Nutrient in Salmon Helps Fight Bacterial Infections