This isn’t a game. Trump lost. End of story.

But he’s still trying to drag down our democracy, invalidate millions of votes, and overturn the election.

And for what? To raise money? To run again?

These members of Congress should be ashamed. History will remember the enablers. https://t.co/5VqzHbEKoA

Trump did lose. The story is over. The United States does not have a process for do-overs or appealing election results. Democrats didn’t like it when Trump won in 2016, but they didn’t respond by attempting to destroy democracy.
The 106 House Republicans who lined up behind Trump to try to kill democracy in the United States will not be forgotten, and they may be forced to pay for their treason against their country as soon as November 2022. 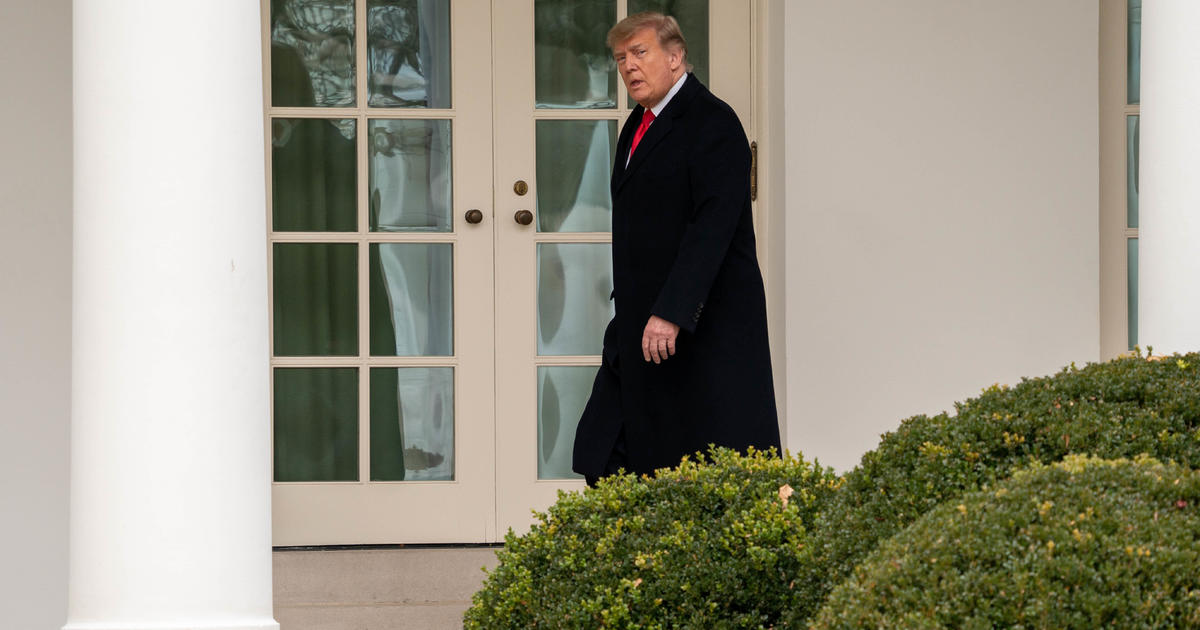