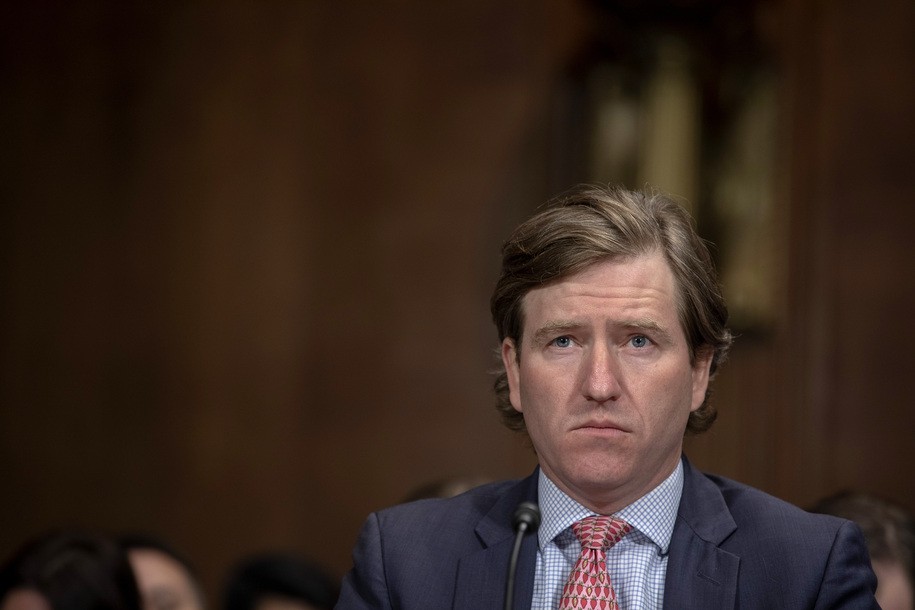 
Information associated with the site, such as email addresses and web hosting services involved, suggests it could have come out of Russia—or that could be an attempt to mislead and distract.

“Current information available on registration patterns and ownership are indeterminate, with some observables strongly indicating a Russian or Eastern European nexus (hosting in Russia and Romania, use of Yandex emails, Slavic names) while others indicate a domestic US angle (registration address in Georgia, US phone number),” a security researcher told The Daily Beast. “Further research and likely law enforcement action will be required to gather more information on the responsible parties.”

Another, related website was at a domain name clearly chosen to appear similar to one the Trump campaign used after the election.

Hopefully the FBI is taking a look at this, because doxxing people who have already been subject to serious threats is incredibly dangerous. But regardless of whoever set up this specific site, “If blood is spilled, it is on the hands of the president,” Krebs’ attorney said. Because it’s Trump who’s trying to overturn the election and vilifying anyone who pushes back.

From LeBron James to the mayor of Atlanta, nobody wants to be bothered with the All-Star Game except Adam Silver