SYDNEY (Reuters) – Just days after bushfires threatened an Australian World Heritage site, thousands were bracing for floods on the subtropical east coast on Sunday, with beaches closed and the authorities urging people to sandbag their homes.

With as much as 475 millimetres (18.7 inches) of rain in the previous 24 hours, the Bureau of Meteorology issued a “severe weather warning” for the border area between New South Wales and Queensland states, a heavily populated area that includes the Queensland state capital Brisbane.

A week earlier, nearby Fraser Island was evacuated due to bushfires, dashing hopes that wetter weather would make seasonal fires less catastrophic than last year. Scientists attribute the erratic weather in the early Australian summer to a La Nina pattern – which typically features strong rain – combined with climate change.

Fraser Island, the world’s largest sand island, is now under the flood warning, which includes urging drivers to avoid roads where waters were already rising.

“These are dynamic weather systems and you should always expect the unexpected,” bureau senior flood hydrologist Justin Robinson told a news conference.

The warning comes soon after Queensland opened its border to the neighbouring state after months of closure due to COVID-19. The authorities urged people travelling for end-of-year holidays to exercise caution since they may not be familiar with flood-prone areas.

“It isn’t a time to take a chance and drive through those floodwaters,” said New South Wales emergency services commissioner Carlene York. “Be aware of your surroundings and where you might be parking your caravan or you may be driving.”

Emergency services had rescued four people, including some from cars trapped on flooded roads, and received about 700 calls for help, she said.

At the heavily populated Gold Coast, south of Brisbane, the authorities closed beaches due to dangerous surf, while the emergency services set up several locations where people could stock up on sandbags. 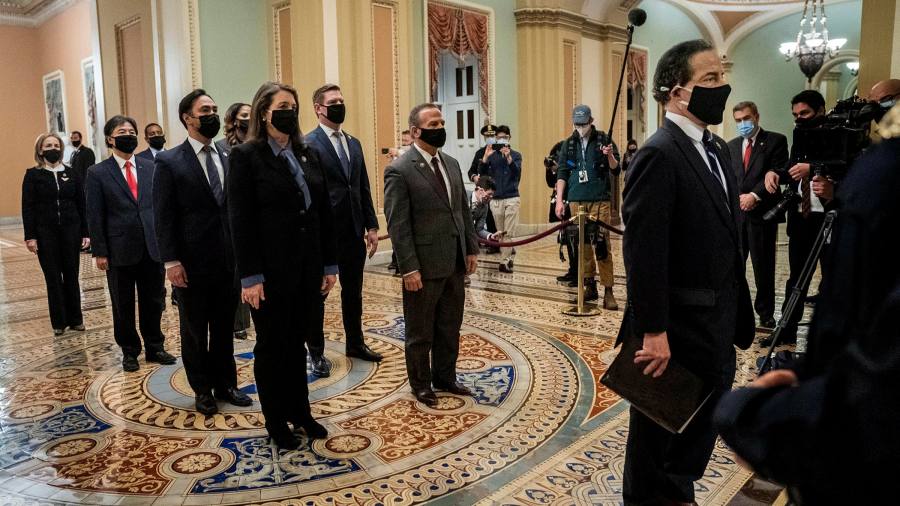 What to expect from Donald Trump’s second impeachment trial 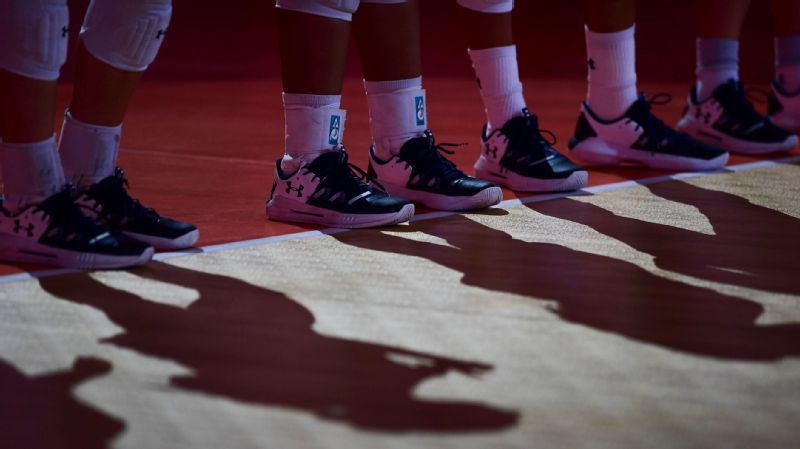