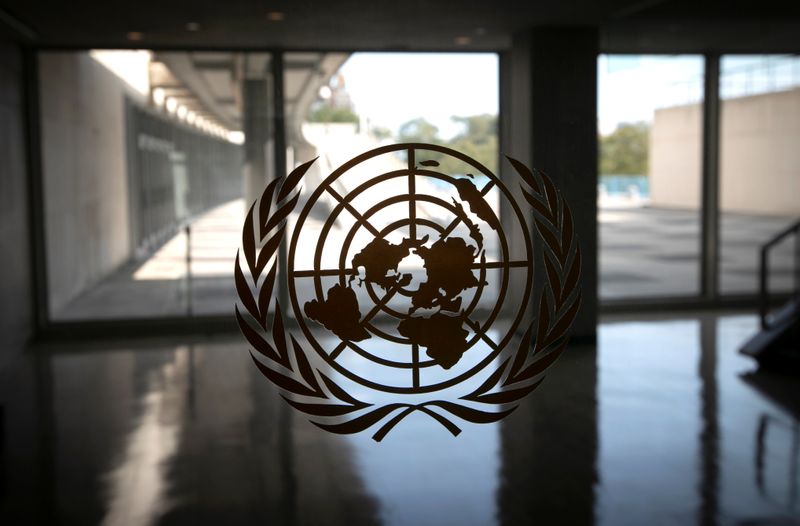 By Matthew Green and Valerie Volcovici

LONDON (Reuters) – When the Paris Agreement on climate change was finalized after two weeks of fraught negotiations and years of past failures, diplomats hugged and shed tears of joy. They had haggled over verb tenses, cut deals, and in the end, brought 196 countries into the accord.

Five years later, governments are lagging far behind in implementing the deal, struck on Dec. 12, 2015. Annual greenhouse gas emissions hit a new high last year. And climate change impacts are intensifying, from the thawing Arctic to raging wildfires in Australia and the U.S. West.

“Emissions are not being reduced at the rate that science says we need,” said Alden Meyer, a longtime veteran of the U.N. talks and an analyst for the E3G climate change think-tank.

The Paris Agreement aims to hold the rise in average global temperatures to “well below” 2 degrees Celsius above preindustrial levels, and preferably 1.5C — a threshold beyond which climate impacts are projected to sharply intensify.

Temperatures have already risen by more than 1C since pre-industrial times, and scientists say that the world’s fossil fuel-dependent economies will have to undergo wholesale transformation to bring those goals within reach.

As delegates prepare for a one-day online U.N. climate summit on Saturday, negotiators point to signs of progress: rapid advances in renewable energy, growing appetite for greener investments, and pledges on emissions by the European Union and China. U.S. President-elect Joe Biden has vowed to rejoin the accord.

“Am I optimistic? Yes, by choice, and by evidence,” said Christiana Figueres, a Costa Rican diplomat who played a key role in brokering the Paris deal as then executive secretary of the U.N. Framework Convention on Climate Change.

The Paris accord makes no specific mention of the fossil fuels responsible for the bulk of planet-warming emissions. But the implication in the 25-page text is clear: the world needs to rapidly end the 250-year reign of coal, oil and .

Pledges so far to reduce emissions put the world on track for a catastrophic 3C or more of warming this century, with countries planning to produce double the amount of fossil fuels needed to hit the 1.5C target in the next decade alone.

Scientists say it is now imperative that the world halve carbon emissions over the next 10 years. And government action still falls far short of that.

“If you look at the immediate action that we need right now, it’s like we are still in a state of denial,” Swedish activist Greta Thunberg told reporters on Tuesday.

At the summit on Saturday, diplomats will be watching for signs that countries are preparing to ramp up climate efforts ahead of a major round of U.N. climate talks in Glasgow due to take place in November 2021.

“What we have to do is translate what we can do into what we will do – and that is where many of us worry,” said British climate economist Nicholas Stern.

Perhaps the most encouraging sign for the Paris deal is the number of countries that have begun to pledge to slash carbon emissions to net zero — meaning they will release only as much as they remove from the air — by 2050.

“We are seeing the payoff of the push we all made in Paris,” said Meyer. “Net-zero was a radical concept not too long ago.”

Britain and the European Union adopted the target last year, and China – the largest emitter – surprised many in September by announcing of goal of net-zero by 2060. Subsequent pledges by Japan and South Korea mean more than 50% of global emissions are now under net-zero targets, U.N. officials say.

Assuming Biden adopts a similar goal after he takes office in January, and that governments do far more to keep existing pledges, warming could be held to 2.1C by 2100, according to research network Climate Action Tracker https://climateactiontracker.org/press/global-update-paris-agreement-turning-point.

Experts say governments now have a fleeting opportunity to harness massive post-pandemic economic recovery packages to accelerate the transition to cleaner energy. So far, however, much of that money has been spent supporting the status quo.

Nevertheless, rapid expansion of wind and solar along with strong uptake of electric vehicles this year marked a sharp contrast with the faltering fortunes of oil and gas companies hit by collapsing demand.

Young activists, who form the vanguard of growing global protests for climate action, aim to push even harder. 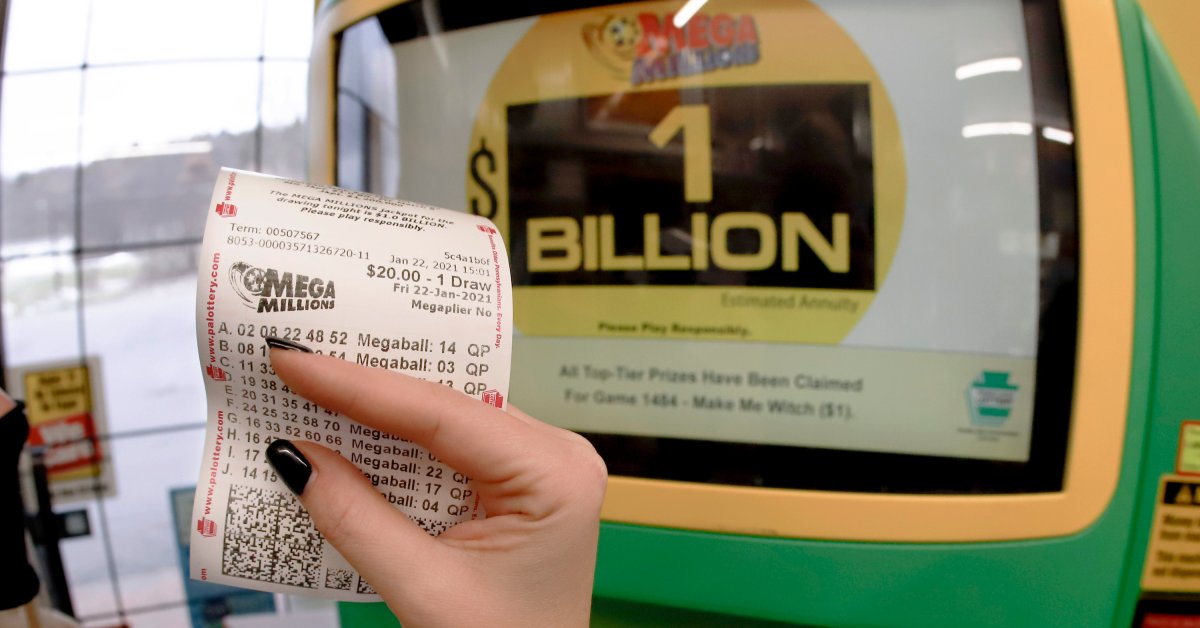 Donald Trump, a Retrospective: A Look Back at the 1,462 Worst Days in Presidential History

Indian PM Narendra Modi has received his first shot of the country’s domestically produced Covid-19 vaccine, Covaxin, kicking off the

Coup protesters marched in Myanmar a day after 18 were killed by security forces. The military toppled the government on