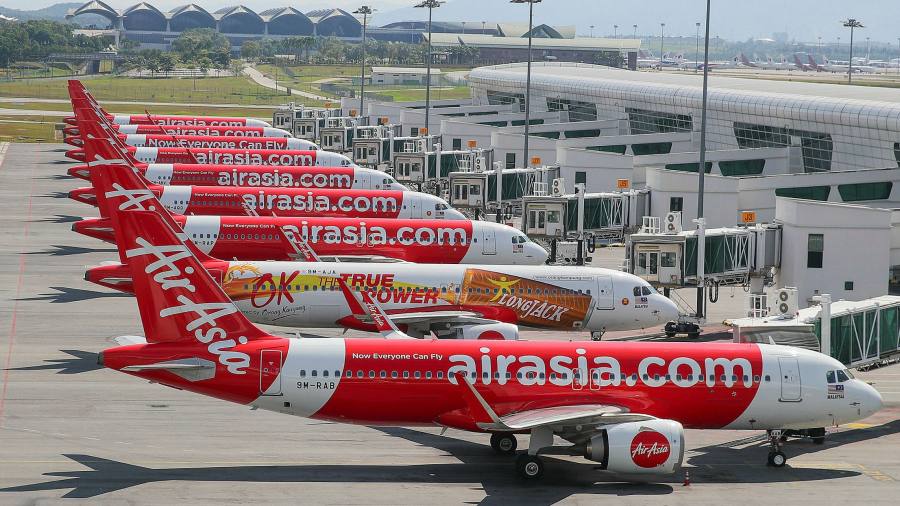 
Shares in AirAsia’s long-haul unit fell as much as 9.5 per cent on Tuesday in response to a RM500m ($123m) rights and share issuance plan as the struggling Malaysian carrier tries to win creditor backing for a proposed debt restructuring.

The tumble in AirAsia X’s stock came after the airline on Monday night proposed a rights issue of up to RM300m and an issuance of new shares via a special purpose vehicle of up to RM200m.

The company said the plan was a “critical component” of the RM63.5bn debt restructuring that is a last-ditch attempt to save its business. But the arrangement is subject to the approval of the Malaysian bourse and AirAsia X shareholders at an upcoming extraordinary general meeting.

AirAsia X’s deputy chairman said in October that the carrier had run out of money and was liquidating its Indonesia business as well as writing down its 49 per cent stake in Thai AirAsia X.

That same month the airline, whose shares have fallen 39 per cent this year, warned of “an imminent default of contractual commitments [that] will precipitate a potential liquidation of the airline” barring restructuring.

AirAsia group’s Japanese unit has filed for bankruptcy and it is reviewing its investment in India.

On Monday, AirAsia X also said it was seeking to further shrink its issued share capital by 99.9 per cent in response to “representations made by certain creditors”. It had previously proposed a reduction by 90 per cent.

Paul Yong, an equity analyst at DBS, said Tuesday’s share price drop was not surprising because of the dilution effect of a rights issue. But longer term, “a lot will depend on the ability to actually raise the amount they want to raise,” he added.

AirAsia X, which was founded by Malaysian tycoon Tony Fernandes and has been in operation for 13 years, has encountered resistance as it tries to secure creditors’ support for the debt restructuring.

“Several lessors have intervened in the restructuring proceedings to register their objections to the scheme,” AirAsia X said. The carrier added that it would continue engaging with creditors to ease concerns, adding: “The alternative to the scheme is a liquidation of the airline without any returns to creditors”. 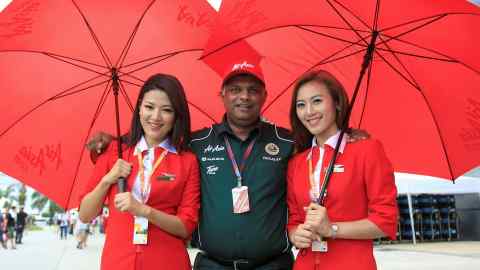 One AirAsia X creditor, who did not wish to be identified, told the Financial Times last month that it objected the debt restructuring plan: “We suspect we may have to make some judgment call and take impairments on receivables in the current year. That will diminish our exposure. It seems pretty terminal.”

The latest fundraising would finance working capital requirements including staff salaries and aircraft activation costs for 24 months, according to a stock exchange filing.

The global airline industry has been pummelled by the coronavirus pandemic, with border controls and travel restrictions all but wiping out passenger traffic.

The crisis has also forced the AirAsia group to seek financial support from the Malaysian government for the first time. In July, AirAsia’s auditor warned of “significant doubt” about whether it could continue as a going concern.