Death is inevitable. But Seattle-based company Recompose is giving people a new way to exit this mortal coil: Having their remains laid in a tube of mulch and soil and letting bacteria turn them into compost in a month’s time. After having opened their doors earlier this winter, Recompose is now fully getting to work and composting dearly departed clients.

Recompose has been in the works for years, led by founder and CEO Katrina Spade. In 2019, Spade’s efforts led to the state legalizing the use of human composting as a form of body disposal, alongside cremation and the standard gravesite burial. By last November, Recompense had started taking on preorders for their services, and in late December, it officially began composting.

As of mid-January, according to the Seattle Times, the company has eight of its ten available “vessels” currently occupied. The company told Earther in November that it had lined up 350 Precompose clients ready to use the service when their time to meet their maker comes. Two other composting funeral homes—Herland Forest and Return Home—have been approved to operate in the state, and are expected to open soon.

Human composting, more politely called “natural organic reduction,” is thought to be a much greener and energy efficient way of disposing our remains. Recompose’s method works by entombing the body in a capsule filled with wood chips, alfalfa, and straw, along with bacteria that love to chow on organic matter. Over a 30-day period, which requires the occasional turning of the capsule, the bacteria turn our bodies into productive fertilizer. These remains are then stored in “curing bins” for a few additional weeks. It’s a much lighter footprint than embalming, which uses toxic chemicals, and cremation, which emits carbon dioxide and other pollutants.

G/O Media may get a commission

A green burial with Recompose is estimated to cost around $5,500 in total, though costs are higher for those out-of-state. That’s more expensive than cremation, but on par or even a bit less expensive than the average burial. Afterward, families have the choice to have the remains sent to them or donated to a local environmental project in the state.

The state has mandated certain safety measures for the practice, such as not allowing people who have died of tuberculosis (a hardy bacteria that can easily survive in soil) or prion diseases to be composted. Recompose and other companies will also be expected to regularly test the soil that’s produced for worrying pathogens and chemicals like arsenic, lead, and mercury. Still, there’s not expected to be much of a mess to worry about.

An official from the Puget Sound Clean Air Agency told the Seattle Times that the emissions and smells from human composting will likely be far less bothersome than what they see from cremations, demolishing buildings filled with asbestos, and growing cannabis. 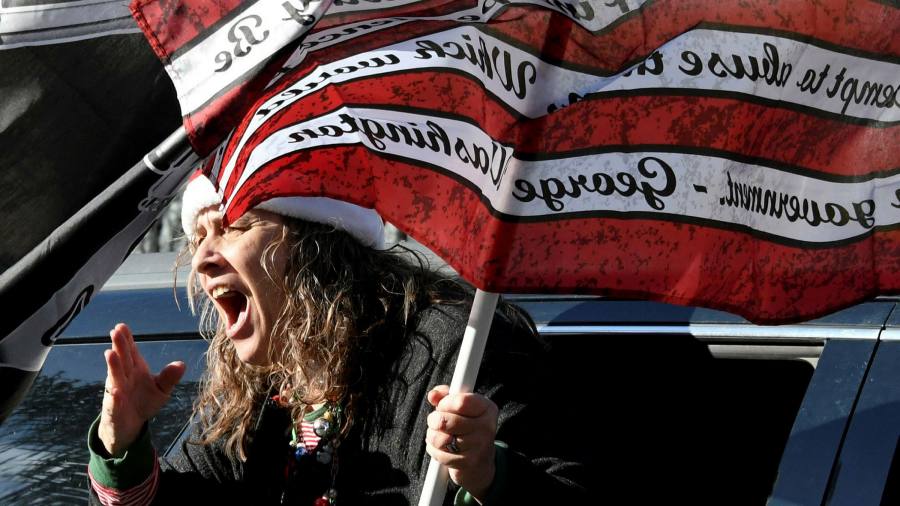 Italy shuts all schools in Covid-19 hotspots, toughens travel rules until after Easter amid spread of variants — RT World News