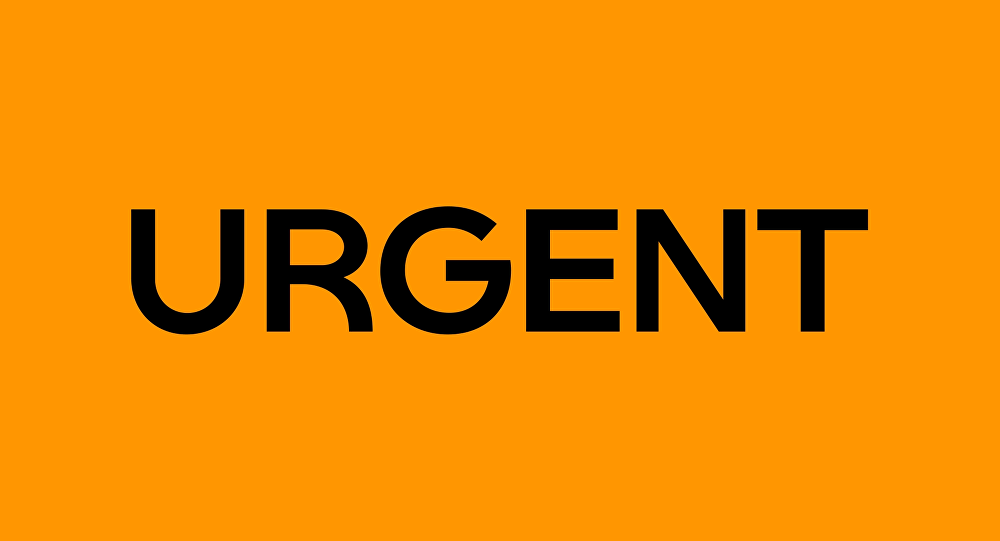 Mass demonstrations urging the Armenian prime minister to step down have been hitting the capital for the last month, since the signing of a ceasefire deal between Armenia and Azerbaijan, brokered by Moscow.

Several protesters calling for PM Nikol Pashinyan’s resignation, have attempted to enter the government’s headquarters in Yerevan, in order to talk with the politician. According to recent reports, police have started detaining protesters in the centre of the city.

Over the last week, demonstrators have clashed with police, and around 100 people have been detained by law enforcement.

Protesters wave an Armenian national flag during a protest against an agreement to halt fighting over the Nagorno-Karabakh region, in Yerevan, Armenia, Wednesday, Nov. 11, 2020.

The unrest across the country was caused by a recent conflict in the self-proclaimed Nagorno-Karabakh Republic. Under the ceasefire deal, struck between Armenia and Azerbaijan on 9 November, Baku took control over the city of Shushi and vast areas in Karabakh, while Russian peacekeepers were also deployed to the disputed territories to secure the agreement. 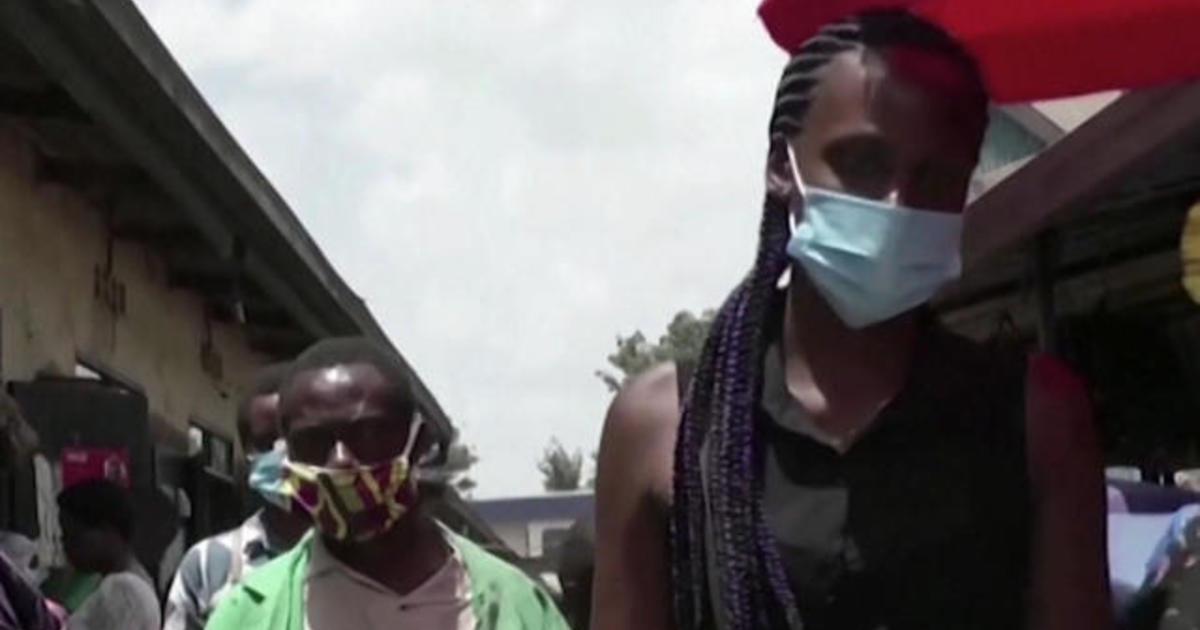 Poor countries being left behind in COVID-19 vaccine distribution 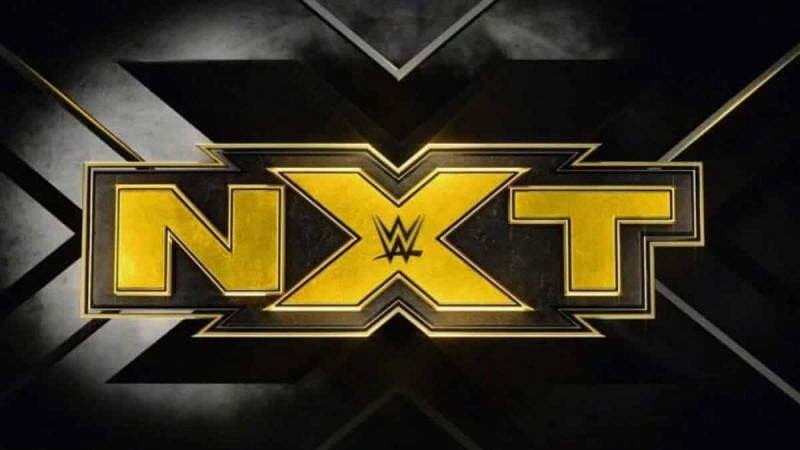 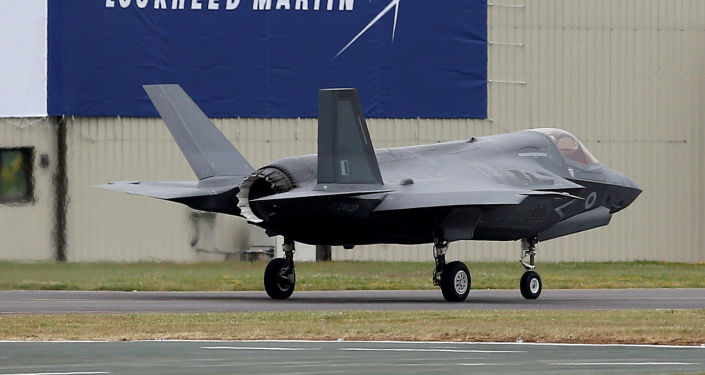