Skip to content
News
October 21, 2020 Trendz NewsBD 0 Comments AOC Aims, To get out the vote by streaming Among Us with pokimane and HasanAbi
Ads by Eonads
Ads by Eonads

About seven months into a pandemic and just two weeks from a presidential election. At this point, surprises are a dime a dozen. So it should feel very 2020 that Rep. Alexandria Ocasio-Cortez is about to stream Among Us, the hit game of 2020, on Twitch alongside mega-streamer pokimane and political analyst HasanAbi.

Ocasio-Cortez tweeted yesterday that she was looking for people to play the popular game with in an effort to get out the vote, noting that she’s never played before but that it looks fun.

Streamer pokimane, who has 6 million followers on Twitch and whose YouTube videos regularly see more than 1 million views each, responded to the tweet with a figurative raised hand

HasanAbi, a very popular political commentator on Twitch, who has more than 380,000 Twitter followers, also chimed in to the conversation saying that they’re already making a lobby. It wasn’t long before Rep. Ilhan Omar raised her hand, too.

A good game of Among Us (imagine that someone mixed a fairly basic multiplayer video game with a murder mystery party) usually requires 10 players, so the other six players are still TBD. But the Verge reports that a handful of other streamers (such as DrLupo, Felicia Day, Greg Miller, James Charles, and Neekolul) also lined up to play with AOC.

According to Ocasio-Cortez, the stream is all about getting out the vote. And this isn’t the first time that she’s used video games to connect with her followers. AOC opened up her DMs to all 6.8 million of her followers back in May to let them send her an invite to their island, and she visited them.

Millennial voters (and Gen Z) skew toward backing the Biden / Harris ticket, and AOC is coming to them by getting on Twitch and streaming one of the rocket ship games of this year. 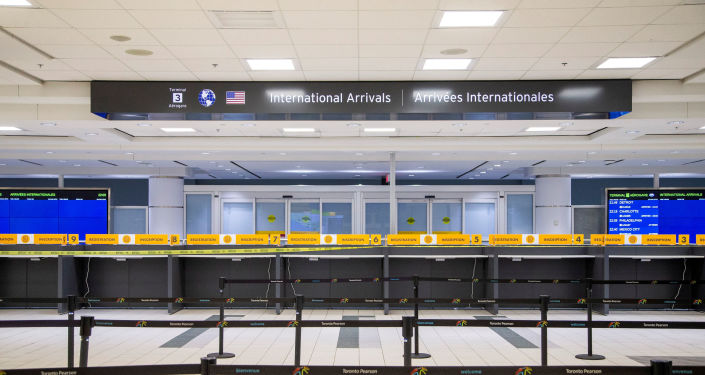 Soccer Players Might Have More Emotional Outbursts With Audiences

Ads by Eonads Ads by Eonads With the release of each episode, the show is turning quite emotional. The preview

All Routes Lead to Doom!)

Jujutsu Kaisen Chapter 137 Release, Raw Scans And Where To Read It?