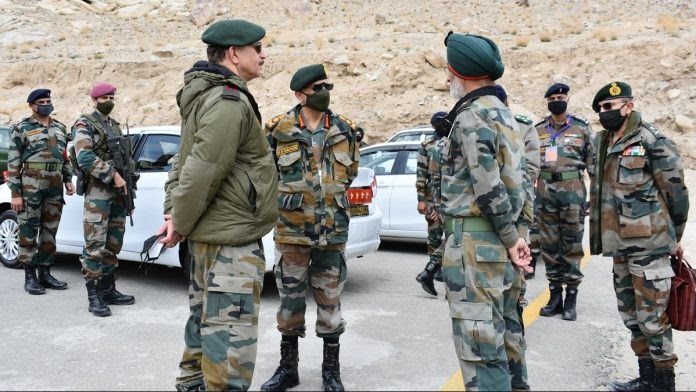 India News – Amid the ongoing tension with China in East Ladakh, the Indian Army is preparing itself for war on two fronts. This will help the army to deal with both China and Pakistan. Since there was never any war like situation on the Line of Actual Control with China, till now, India’s focus was only on Pakistan.

However, despite changing the situation on the Line of Actual Control, there are still more preparations for the war on the western border i.e. the border with Pakistan. It can be understood that three army strike corps are deployed here. At the same time, only one mountain strike core has been formed for the Northern border i.e. China border.

No additional force is needed at China border

Sources associated with the government told news agency ANI that there is no need to deploy additional forces or new strike corps amid the ongoing tension with China. The army is being prepared in such a way that the two fronts can be handled simultaneously. The Western Front comprises Bhopal’s 21 strike corps as well as Mathura’s Strike One and Ambala’s Khadag Corps.

These are present in the western, central and northern regions of the country. Some of them are very close to the China border. Sources said that it would be a great exercise to rethink the fighting formula of the 13 lakh soldiers. It is hoped that this will prepare the army for a two-front war.

Army balance is also maintained in the ongoing tension with China. A large number of armored vehicles have been brought to the border from central and western India. The Army has deployed several combat vehicles and T-90, T-72 tanks. This preparation has been done in view of the presence of Chinese army in front of Ladakh sector. 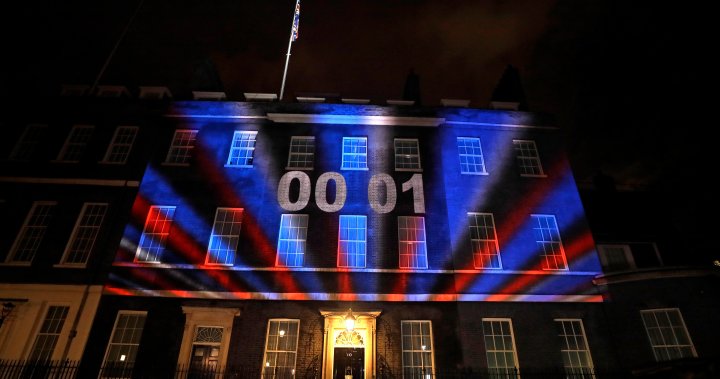 Set up for Further Growth