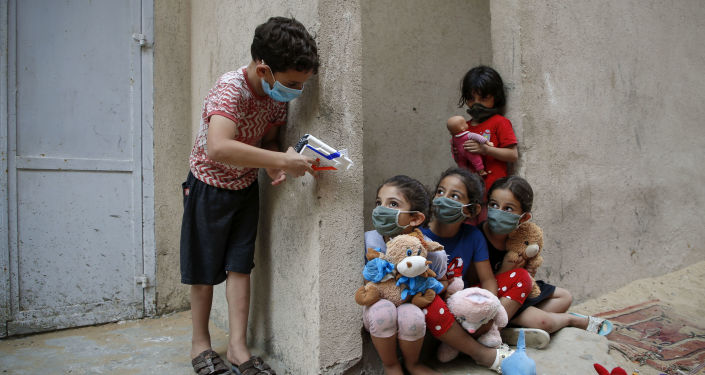 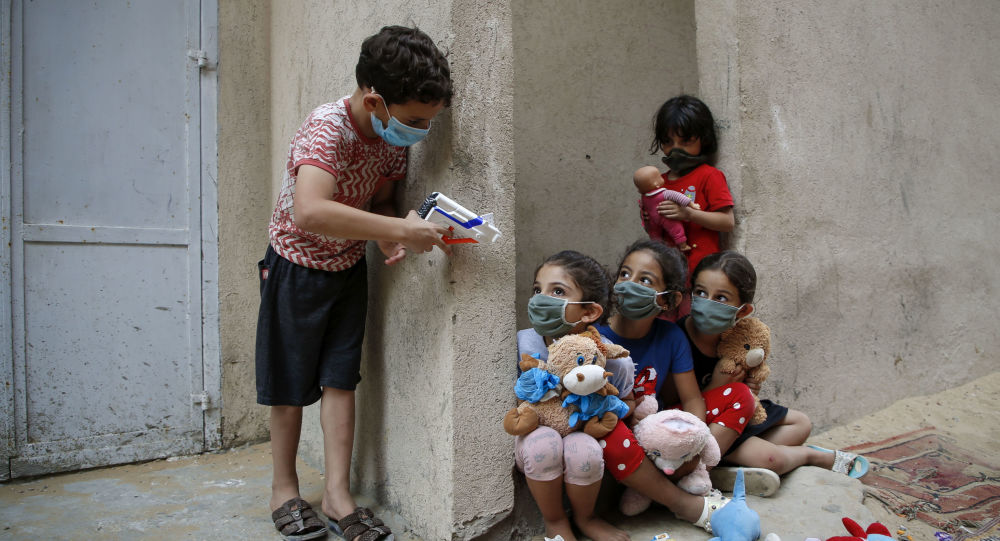 The Strip has already registered more than 26,000 coronavirus cases and over 160 deaths. And while the enclave is running out of essential equipment, a specialist working in one of the local hospitals says the Gazan government needs assistance or else the health crisis will continue to deepen.

Israel says it is willing to help the authorities in the Gaza Strip curb the spread of the coronavirus by providing it with vaccines, Israeli media reported.

This is in exchange for the bodies of two Israeli soldiers believed to be held by Hamas, an Islamic group which the State of Israel considers terrorists.

Last week an Egyptian security delegation visited the Strip and met with Hamas leadership to discuss a number of burning issues; the deteriorating health situation in the coastal enclave is thought to have topped their agenda.

In recent weeks, the health crisis in Gaza started spiralling out of control.

Reports suggest that the Strip registers a thousand new cases daily and that all the enclaves’ hospitals are currently occupied with coronavirus patients.

But Ahmed Al Najiy, a Palestinian doctor who specialises in treating COVID-19 at Gaza’s European Hospital, says that the situation is more acute than what’s currently reported.

“Our hospital receives up to 70 patients in critical condition per day. For a hospital that only has 360 beds this is difficult. Also, the infection rate has long passed 30 percent and I can safely say that the amount of cases will only go up with time.“

The problem, says Al Najiy, is that the Gaza Strip that has already registered more than 26,000 patients and over 160 deaths, and has no means to fight the raging pandemic.

Recently it was reported that the enclave had stopped carrying out coronavirus tests, simply because authorities ran out of kits.

Other essential equipment is also lacking. The Gaza Strip only has 100 ventilators that are supposed to cater to the needs of the two million people residing in the enclave. 79 of them are already being used by the coronavirus patients.

Attempt to Heal the Wounds

In a bid to curb the spread of the disease, on Friday, Gaza authorities imposed a weekend curfew that will last until the end of the month.

They also urged the Gazan public to adhere to the preventative measures, including maintaining social distancing and hygiene, and called on the international community to extend a helping hand to the enclave as it struggles to handle the crisis.

Some have already responded to those pleas. In April, the International Committee of the Red Cross donated essential equipment to the Strip that included a ventilator, monitors, defibrillators, suction devices and pumps.

However, Al Najiy believes these measures are a drop in the bucket.

“First of all, many people in the Strip are not committed to the rules set by the government, something that contributes to the spread of the disease and, secondly, we certainly need more medical equipment and assistance to handle the crisis.”

Hamas has already received help from the Palestinian Authority and Israel, when it got testing kits, masks and other basic equipment. Israeli doctors have also visited the Strip to assist local specialists with the handling of the pandemic.

However, given the fact that the Jewish state (as well as a number of other countries) consider Hamas a terrorist organisation, they refrains from providing it with too much assistance and Al Najiy says that if aid doesn’t start pouring in, it will be a matter of time until the situation becomes unmanageable.

“We are afraid that we will soon lose control over the situation and then only God knows what will happen,” he warned. 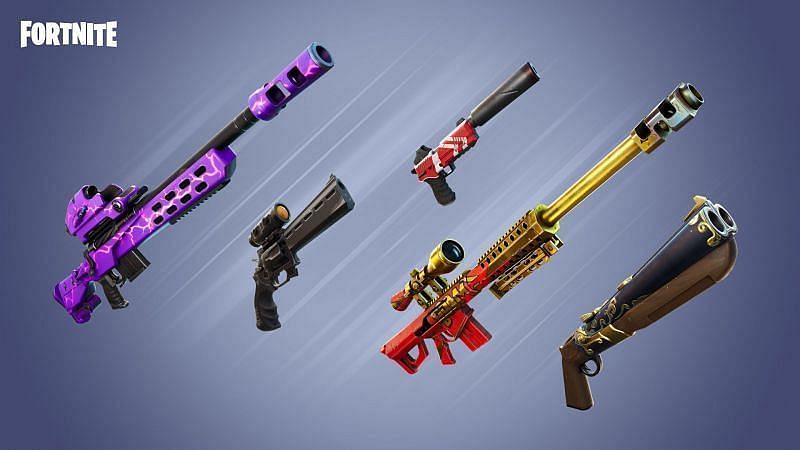 The most overpowered weapons in Fortnite Chapter 2 Season 5