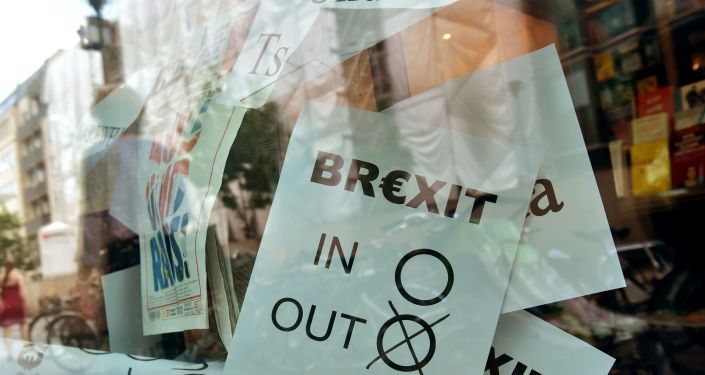 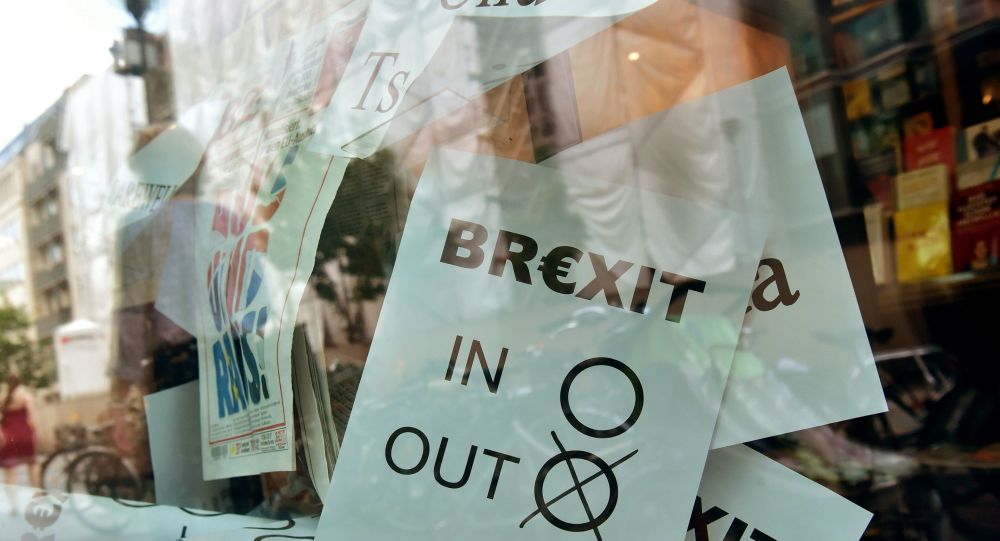 Negotiations to reach an agreement on post-Brexit trade between the UK and the EU are being given yet another chance after Boris Johnson and EU Commission President Ursula von der Leyen agreed that the parties should go the “extra mile” in a bid to secure a deal, despite the UK Prime Minister intimating that a no-deal Brexit was most likely.

Brexit trade talks are being resuscitated as Boris Johnson and European Commission President Ursula von der Leyen have agreed to forge ahead beyond the earlier-set 13 December negotiating deadline to avoid a ‘no-deal’.

The UK prime minister and EC president agreed to an extension as they discussed “major unresolved topics” during a “constructive” call, after which they concurred that it was worth going “the extra mile” to determine whether “an agreement can even at this late stage be reached”.

“Despite the exhaustion after almost a year of negotiations, despite the fact that deadlines have been missed over and over, we think it is responsible at this point to go the extra mile,” said von der Leyen in a joint statement on Sunday.

​While no new cutoff date is being set, a deal could be ratified as late as 31 December, the day the current Brexit transition period ends, writes The Telegraph.

Refusing to allay concerns of those who fear that Britain might crash out of the bloc without a deal, Johnson insisted on 13 December that no deal was still the “most likely” outcome.

​Johnson said that “where there is life, there is hope”, and that the UK “certainly won’t be walking away from the talks”, while adding:

“I’ve got to repeat the most likely thing now is of course that we have to get ready for WTO terms. As far as I can see, there are some serious and very difficult issues that currently separate the UK from the EU and the best thing to do now for everybody… [is to] get ready to trade on WTO terms.”

The UK and EU have been negotiating a post-Brexit trade deal since March, with the clock ticking and the so-called transition period deadline set for 31 December – when the two sides would move to trading on World Trade Organisation (WTO) rules.

In the case of collapsed negotiations, Britain would fail to secure an orderly exit from the bloc. Without a trade deal in place between the sides, tariffs could be introduced on goods being bought and sold, in turn, resulting in soaring prices on certain products. Over a quarter of the UK’s food comes from the EU, much of which would face extra import charges of over 15 percent. Cars might be hit with tariffs of 10 percent.

The major sticking points in negotiations have been access to UK fishing waters for EU boats, a so-called level playing field for businesses to operate and on how any agreement should be ‘policed’.

The current decision to extend post-Brexit talks comes amid growing speculation that Brussels was readying to back down over one of the key obstacles to a deal.

Tentative suggestions are being made that progress on the three key issues is beginning to imbue the sides with newfound optimism for a trade deal.

On 13 December, the Prime Minister hinted that there was a trade “deal to be done”, while acknowledging that the UK and the EU “remain very far apart” on several major issues.

Nevertheless, reports from Brussels suggest the EU is close to backtracking on its insistence that the bloc reserve the right to impose “lightning tariffs” on UK goods in the event it determines an alleged breach of the deal, before any due arbitration process.

The British side has been insisting that retaliatory tariffs can only be imposed as a result of a ruling from an independent arbitration body.

The EU seeks to rule out Britain undercutting its trading partner, and wants it to agree to mirror future increases in standards. However, Boris Johnson has responded by saying this would rob the UK of its sovereign right to make its own decisions.

Foreign Secretary Dominic Raab earlier said that the UK would accept tariffs as the price of breaking the terms of a deal if an independent dispute mechanism was in place.

There has not yet been an official comment from Downing Street on whether the EU had signalled readiness to relent regarding its stance on lightning tariffs.

A post-Brexit trade deal might currently hinge on whether the UK and Brussels can find common ground on the issue of an independent arbiter to resolve any future disputes between the sides.

It is standard practise for trade deals to include a dispute resolution mechanism, to rule out either side unilaterally deciding the other had broken a treaty and adopting retaliatory measures.

“It all boils down to making sure any arbiter gives us the freedoms we need and the reassurances they need. It must be independent and both sides must have confidence in it,” a senior minister was cited as saying, adding:

“It’s possible that any deal could be accompanied by political assurances about the two sides’ behaviour. It’s also worth remembering that if Britain decides at any point in the future that a deal is no longer working, it can cancel the deal which would be a lot more straightforward than leaving the EU in the first place.”

Access of EU boats to UK fishing waters has been one of the stickier issues that has haunted negotiations between the two camps. The EU has demanded unfettered access British waters for 10 years as the price of a deal.

French President Emmanuel Macron even threatened to veto any trade deal which did not allow the French channel fishing fleet indefinite access to the UK’s extensive waters.

However now, according to the outlet, ministers believe the EU will ultimately agree to a “glide path” on the fishing issue. This would involve a five to seven-year transition from current arrangements to annual negotiations where it would be up to the UK to determine who has access and what their quota will be.

Britain is also reportedly ready to allow France and other nations to retain 50 per cent of their current quotas in the first year, which would gradually diminish over time.

A flotilla of fishing boats sail by the Gateshead Millennium bridge

The UK could also pay compensation to French fishermen as part of a deal on fishing rights, claims the publication, referring to government sources.

While no details were revealed on how such a compensation scheme might operate, a Government source was quoted as adding:

“It’s not impossible we might do that but it won’t be the thing on which a deal hinges.”

Now that the two sides are facing further talks in an attempt to thrash out the remaining differences, the ultimate deadline remains set at 31 December, with time to be allowed for the UK and European Parliaments to vote on any deal that takes shape before then. 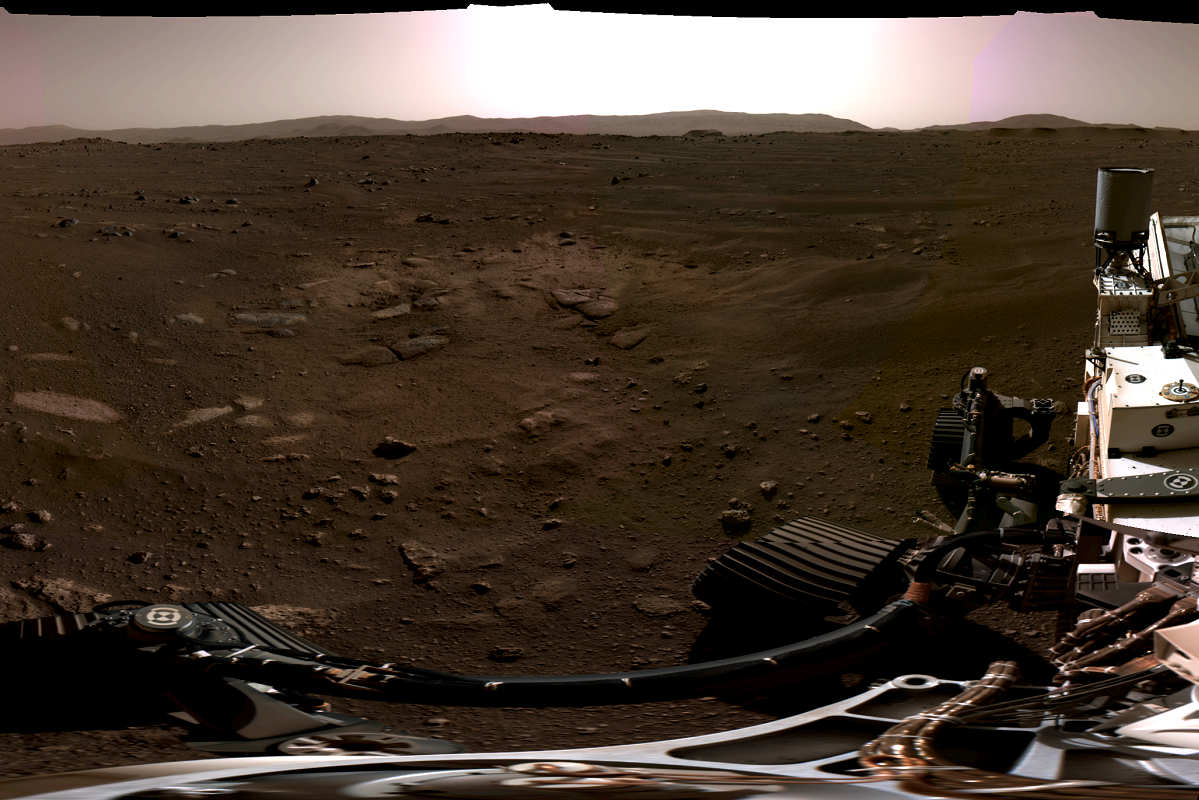 Perseverance rover has sent back stunning video and audio from Mars 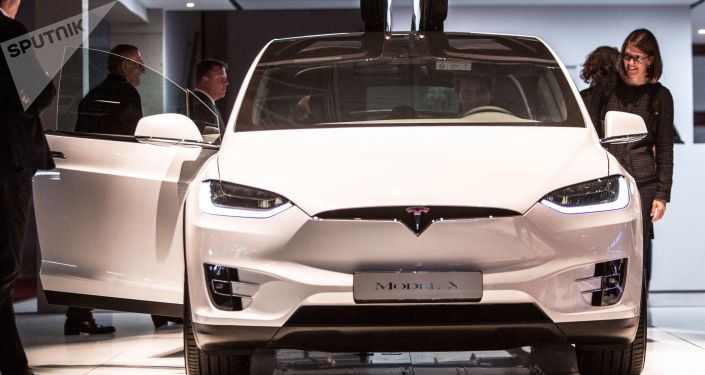 Tesla to Recall More than 150,000 Vehicles in US over Touchscreen Problems