Friendly exes! Despite announcing their split in October, J.P. Rosenbaum received the support of his estranged wife, Ashley Hebert, after undergoing surgery.

Rosenbaum, 43, underwent a procedure to repair his meniscus. Leading up to the operation, he posted photos from the hospital on his Instagram Story, including a shot of himself wearing a cap and disposable face mask.

Once the surgery was completed, he shared a selfie where he smiled from ear to ear, writing, “Done and done!” From there, the former Bachelorette contestant posted a pic of Hebert, 36, picking him up after the procedure.

“My chauffeur,” he captioned a pic of Hebert driving as he sat in the backseat. “Needless to say, a sponge bath is outta the question.”

Hebert and Rosenbaum met on her season of The Bachelorette, which aired in 2011. The season ended with the couple getting engaged, and they tied the knot in December 2012 in a televised special.

On October 14, Hebert revealed the pair’s split after nearly eight years of marriage. “It is with a heavy heart that I share with you that, after months of separation, Jp and I have amicably decided to go our separate ways,” the former Bachelorette wrote alongside a photo of the pair slow-dancing. “We created the most beautiful children and shared memories that will never be forgotten.”

The Maine native continued, “Our differences have taken a toll on our relationship and after years of attempting to repair the damage, we’ve decided that it is in our family’s best interest to create new and separate lives for our children.”

Hebert added that the estranged duo’s “ultimate focus is to create stable and healthy lives for our children” despite their split. Days later, the twosome listed their home in Pinecrest, Florida, for $1,149,000.

One month after announcing their split, Hebert opened up about how she has been coping. “I have received hundreds of messages from people asking for advice on divorce. I feel for you, I support you, I wish you and your family peace and happiness … I am not comfortable giving out advice because each situation is so unique,” she wrote on her Instagram Story on November 22. “And I am far from an expert.”

The reality star shared what has “helped” her in recent months, adding, “Reach out to people you know … you love … you trust … seek counseling. Listen to your inner child.” 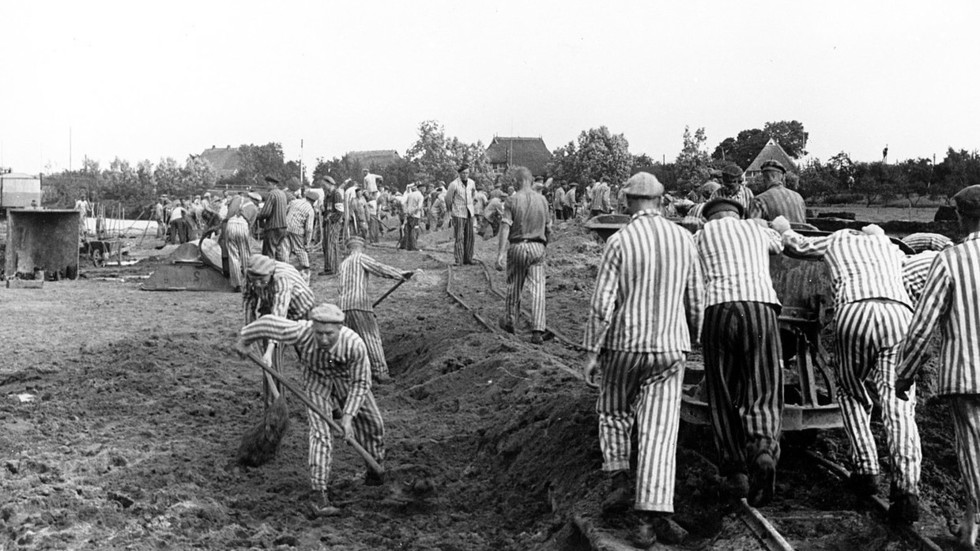