Chief Executive Officer Roy Gori said the wide scope of the company’s Asia business — which has a presence in markets including Hong Kong, Japan, China, Vietnam and Singapore — helped it withstand the disruptions of the pandemic.

“It’s the breadth and depth of our business in Asia and the diversity of the different geographies that allowed us, when we had lockdowns in certain markets, to offset that with strength in others that were coming out of lockdown,” Gori said in an interview after the insurer reported third quarter results.

-In Asia, Manulife expanded into Myanmar and formed a new partnership in Vietnam, and growth in Japan countered lower sales in Hong Kong, the company said in a statement Wednesday. Annualized premium equivalent sales in Japan rose nine per cent, helped by the corporate-owned life insurance market.

-The global equity market’s continued rebound in the quarter helped Manulife’s wealth division. The unit’s assets under management and administration rose to $715.4 billion from $659.2 billion a year earlier. Chief Financial Officer Phil Witherington said in an interview that expense controls also helped the unit’s profit, with its core Ebitda margin expanding to 30.4 per cent, 1.7 percentage points wider than a year earlier.

-Canada underperformed its neighbor to the south in the third quarter. Manulife’s U.S. operations core earnings rose 5.7 per cent to $498 million. Core earnings from Canada fell 12 per cent to $279 million as the COVID-19 pandemic reduced the use of benefits.

-Manulife shares have slid 19 per cent this year, compared with a 1.7 per cent drop for the S&P/TSX Composite Index.

The Latest On Tensions Between U.S. And Iran 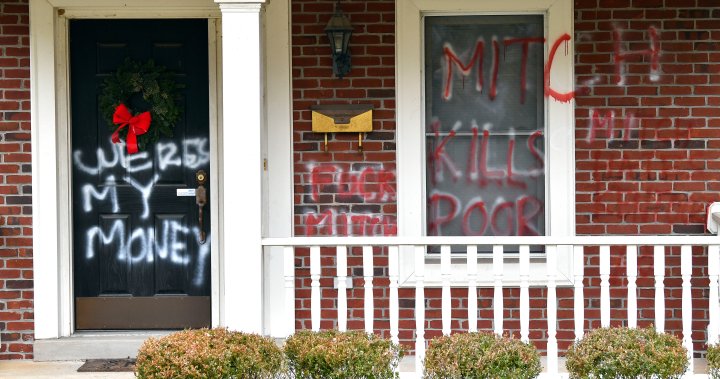