SYDNEY, Australia – Australia’s leading medical group says the New South Wales state government has put the rest of the country at risk by its decision not to go “hard and early” in its response to the COVID-19 outbreak on Sydney’s northern beaches, which is suspected to have also caused new cases in neighbouring Victoria state.

Australian Medical Association Vice-President Chris Moy said the New South Wales government was “playing the odds” by relying heavily on its contact tracing system instead of imposing a quick lockdown to stop the spread across Sydney.

“They have put themselves and put the rest of the country at risk,” Moy told Fairfax Media. “I can completely understand why Victoria has reacted (by) closing the border very quickly, because they are very worried about this.”

Victoria only recently overcame a second wave, which forced overnight curfews, lockdowns of Melbourne and other areas and which killed more than 800 people out of Australia’s death toll of 909. The state had gone more than two months without a new case until the new outbreaks over the past week.

New South Wales Premier Gladys Berejiklian has resisted pressure to force Sydney into lockdown, mandate masks and ban crowds at some sporting events despite the number of cases in her state growing from none to 170 in two weeks.

University of Melbourne epidemiologist Tony Blakely said the New South Wales government should have locked down the northern beaches outbreak 48 to 72 hours earlier than they did.

“They were slow,” he said, adding that he was also among many experts in Australia scratching their heads over why the state was unwilling to mandate masks.

On Saturday, Berejiklian relented somewhat on the mask policy. From midnight on Saturday, masks will be mandatory in shopping centres, on public transport, in entertainment venues such as a cinema, and fines will come into effect on Monday.

In December, many states opened their borders freely to other states, and the hope was to have Australia completely open by Christmas, except for international travellers. But the Sydney northern beaches outbreak has new restrictions in place.

The newest occurred at midnight Friday when Victoria closed its border to New South Wales, prompting traffic bottlenecks as people raced to beat the closure. Once in Victoria, COVID-19 testing sites saw long queues as travellers lined up for mandatory testing. Anyone who was not able to return by that deadline faced 14-day quarantines.

Elsewhere in the Asia-Pacific region:

— The northeastern Chinese city of Shenyang is testing millions of residents following a small but persistent growth in cases. The city in Liaoning province just north of the capital confirmed seven new cases of COVID-19 on the first day of the year while another case was reported in Beijing. Emergency testing is already underway for more than a million people following the detection of a small cluster in Beijing’s northeastern suburbs. Wary of another wave of infections, China is urging tens of millions of migrant workers to stay put during next month’s Lunar New Year holiday, usually the world’s largest annual human migration. China on Saturday reported a total of 22 cases, including 14 that were brought from outside the country. China has reported a total of 87,093 cases and 4,634 deaths, although some question whether those figures underreport the full extent of the outbreak. 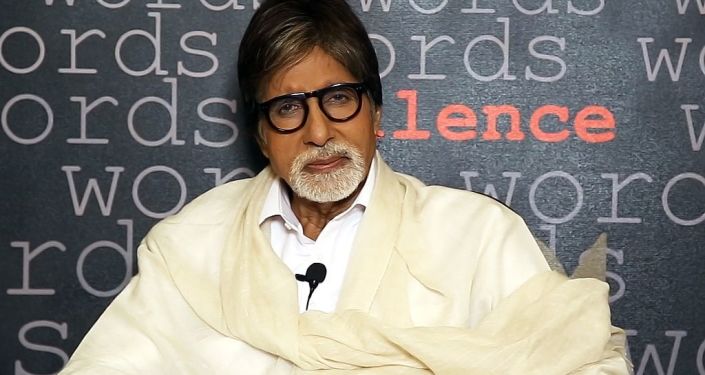 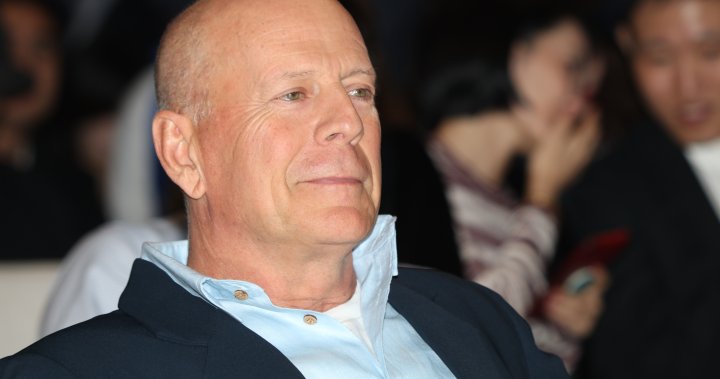 The official Twitter account for the Evangelion franchise announced on Wednesday that the “first 12 minutes, 10 seconds, and 10