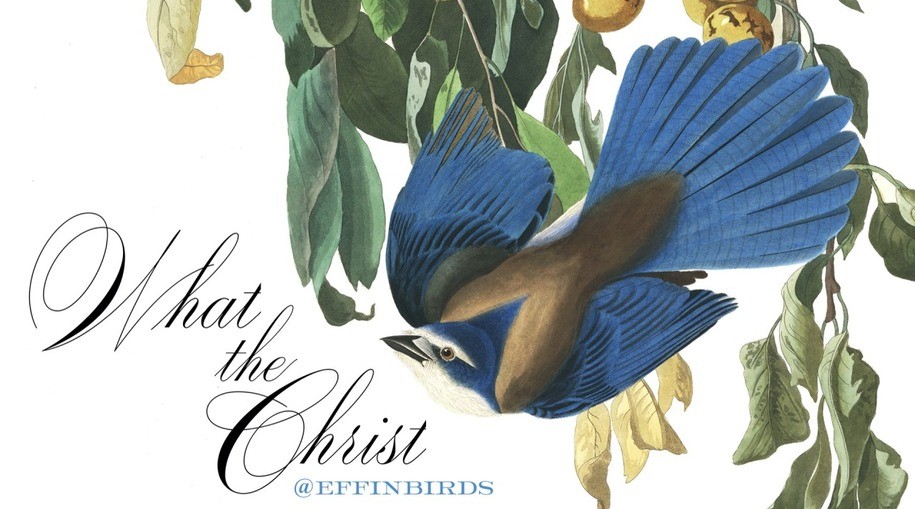 
There were “hearings” and lawsuits and the drama is somehow dragging on (… and by “somehow” I mean “because of the complicity of many Republican elected officials at almost every level of government”), but because you don’t come here for federal election news, let’s check out the state legislative fallout, specifically.

In Pennsylvania, Republican lawmakers tried to split the baby.

While (correctly) claiming they had no authority to convene in session and address Trump’s complaints (whether “addressing” them meant trying to seat Trump electors instead of Biden electors, or conducting bogus investigations into nonexistent election fraud or whatever), the Pennsylvania legislature’s GOP leadership (and many other members—64 in all) did sign a joint letter calling on the state’s congressional delegation to reject the state’s Electoral College votes for Biden.

Republican Senate Majority Leader Kim Ward did not sign onto this letter, but she did receive a call from Trump himself claiming that there was fraud in Pennsylvania’s presidential vote.

And while Ward didn’t sign on to the letter, she only failed to do so because she didn’t see it before it was hastily released after being hastily written. But she would have.

“If I would say to you, ‘I don’t want to do it,’” she said about signing the letter, “I’d get my house bombed tonight.”

Trump and his most ardent supporters are applying this kind of dangerous pressure in other states, too: Arizona, Georgia, and Michigan, in particular.

After immense drama around the certification of Biden’s victory in the state, Michigan’s GOP-controlled legislature acquiesced to holding House and Senate Oversight Committee hearings addressed alleged fraud (evidence of which has not been found).

None other than Rudy Giuliani, in his capacity as Trump’s attorney, attended and urged Republican lawmakers to “take back [their] power” and claimed that Biden’s popular vote victory in the state was a “complete falsehood.”

Nothing came of these sham hearings (yet—look for GOP-controlled legislatures in Michigan and elsewhere to find ways to make mail-in/early/absentee voting more difficult in the coming year).

… wait no that’s not right

Something definitely came of these hearings.

Specifically, exposure to the coronavirus Giuliani was likely carrying when he met, unmasked, with lawmakers last week (it was announced Sunday that he’d tested positive for COVID-19).

The Michigan House was forced to cancel at least three days of its already-brief lame duck session, and the body is being investigated by the state’s OSHA for possibly violating COVID-19 workplace regulations.

To date, at least 12 Michigan lawmakers and 37 staffers have contracted COVID-19, including one state representative who died in late March.

But Michigan isn’t the only state to A. hold bogus performative “hearings” about alleged election fraud and B. grapple with the fallout from exposure to a likely contagious Giuliani.

Last week, Giuliani spent two days with also-maskless GOP lawmakers in Arizona, where the whined and complained and made up nonsensical theories about how Biden might have won the popular vote in the state (turns out he did it by getting more people to vote for him than for Trump, go figure).

Just hours after Giuliani’s coronavirus diagnosis was made public on Sunday, the legislature’s GOP leaders announced a week-long closure of the statehouse. 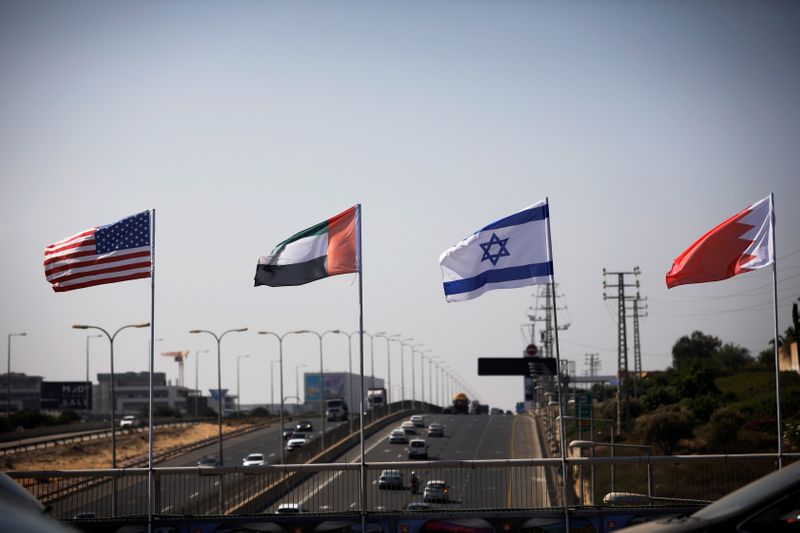 Endangered glacier: After studying it for 14 years, a Peruvian glacier may soon reach the point of no return- Technology News, Firstpost