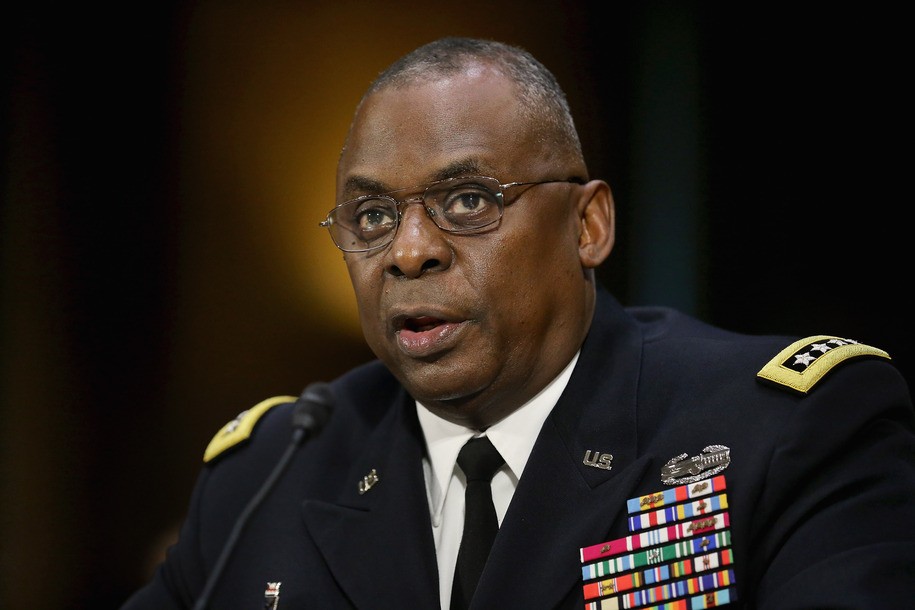 
Despite the historic first, the nomination will come with some controversy. Biden‘s choice continues the presidential pattern that blurred the lines of “civilian” control of this nation’s military. Since Austin retired only four years ago, he is prohibited from holding the position without a waiver granted by Congress.

This is likely, but not certain, to be a formality. Initial Trump Secretary of Defense Jim Mattis was granted such a waiver easily, perhaps due in part to congressional relief that at least one person on Trump‘s incoming team of mostly allies and weirdos had plausible qualifications for the job they were seeking.

That said, Austin is said to be a no-bluster, low-profile commander with a strategic eye and, of course, past top-tier positions in fighting the wars the nation remains near-permanently enmeshed in. Biden presumably chose him because his ideas best mesh with Biden‘s own desired changes in military policy and strategy.

One other note about President-elect Biden‘s selection of former CentCom Commander GEN Lloyd Austin as his Secretary of Defense nominee, from another person familiar with the decision, has to do with Biden‘s late son Beau…

In the many hours we’ve spent together in the Situation Room and with our troops—I’ve witnessed General Austin’s character.

He shares my belief that we are strongest when we lead not only by the example of our power, but by the power of our example. https://t.co/7TB9X12sjL

This K’Nex Pinball Machine Is the Best Pandemic Project Yet Without tourism, life in a Tuscan village slides back in time

In his two-decade career, Chinese sports journalist and commentator Yan Qiang has had the good fortune to cover five Olympic