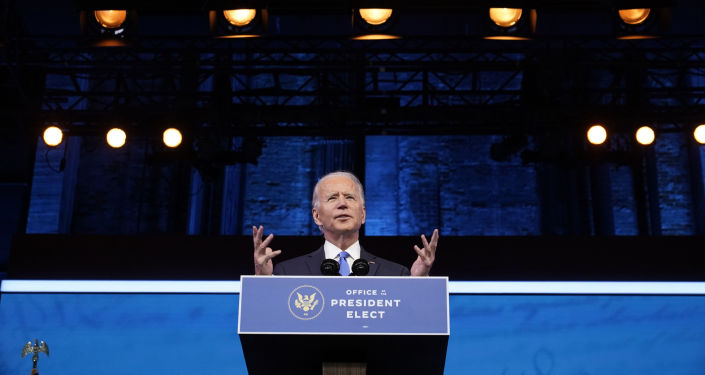 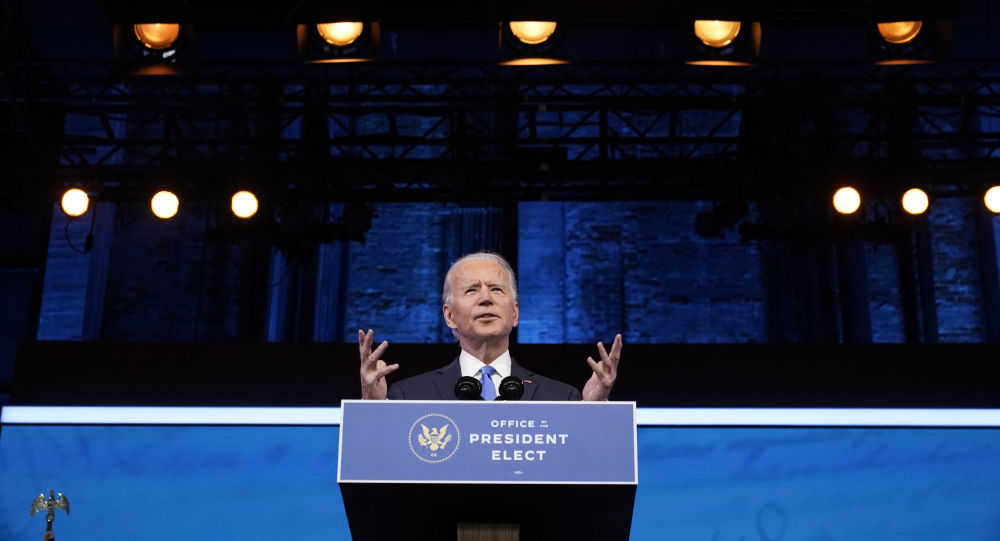 On Monday, the US Electoral College confirmed its vote for the victory of Democrat Joe Biden in the 2020 presidential election, without any so-called ‘faithless electors’ – those who choose to vote differently from the popular election results.

Shortly after Monday’s Electoral College vote, Joe Biden delivered remarks in Delaware in celebration of his apparent victory, doubling down on calls to “unite” and “heal” and saying that “integrity of our elections remains intact”.

“In this battle for the soul of America, democracy prevailed,” Biden said during his speech. “Now it’s time to turn the page, as we’ve done throughout our history – to unite, to heal.”

His words were echoed by Kamala Harris, who tweeted the quote, describing it as “Joe Biden speaking truth.”

The Monday vote resulted in Biden passing a threshold of 270 electoral votes required for him to become president, as he secured 306 endorsements, while Republican rival Donald Trump received 232 votes in total.

The Electoral College votes will be certified by the US Congress on 6 January.

In America, politicians don’t take power — the people grant it to them.

The flame of democracy was lit in this nation a long time ago.

And we now know that nothing — not even a pandemic or an abuse of power — can extinguish that flame.

During his remarks, Biden praised local state officials and election staffers for their work in the 2020 election, pointing at the COVID pandemic and “political pressure” – noting particularly “verbal abuse and even physical threats” – as challenges faced by election workers, who were often volunteers.

“It is my sincere hope we never again see anyone subjected to the kind of abuse and threats we saw in this election. It’s simply unconscionable. We all [owe] these public servants a debt of gratitude. They didn’t seek the spotlight,” Biden said. “Our democracy survived because of them, which is proof once more that it’s everyday Americans infused with honour, character and decency that is the heart of this nation.”

The Democrat also outlined that the officials did not “give credence to what they knew was not true”.

“They knew this election was overseen, was overseen by them. It was honest. It was free and it was fair,” Biden said.

President-elect Joe Biden speaks during an event at The Queen theater in Wilmington, Del., Friday, Dec. 11, 2020

The Democrat referred to Trump‘s multiple legal attempts to question the outcome of the election, recalling “dozens and dozens and dozens” of challenges that the president’s campaign brought up and noting that “they were heard”.

“Thankfully, a unanimous Supreme Court immediately and completely rejected this effort,” Biden continued, slamming Trump because he “refused to respect the will of the people, refused to respect the rule of law, and refused to honour our Constitution. The court sent a clear signal to President Trump that they would be no part of an unprecedented assault on our democracy.”

Biden also addressed his 306-232 margin in the Electoral College, noting that it was the same as Trump’s 2016 victory and recalling that, at the time, the Republican described it as a “landslide”.

Trump has been opposing the 2020 election outcome since the first media calls for the election arrived, projecting Biden to win the presidential race.

POTUS has claimed election fraud “centrally engineered” by Democrats and subsequently filed numerous lawsuits, attempting to impugn the election results, initiating recounts and demanding that poll workers stop counting what he described as “illegal votes”. The lawsuits, however, were shot down by the courts.

While Trump still refuses to concede, the Electoral College votes are now to be sent to the US Congress, where they will be certified in a joint session led by US Vice President Mike Pence on 6 January. The new president will then take the oath of office on 20 January, Inauguration Day.

However, some Republicans, according to reports, are expected to create “a final-stage challenge” in the House of Representatives in an attempt to reverse the Biden victory.

Several Senate Republicans reportedly oppose the initiative, pointing out that “regardless of how many objections get filed and who signs on, they are not going to affect the outcome of the process”. 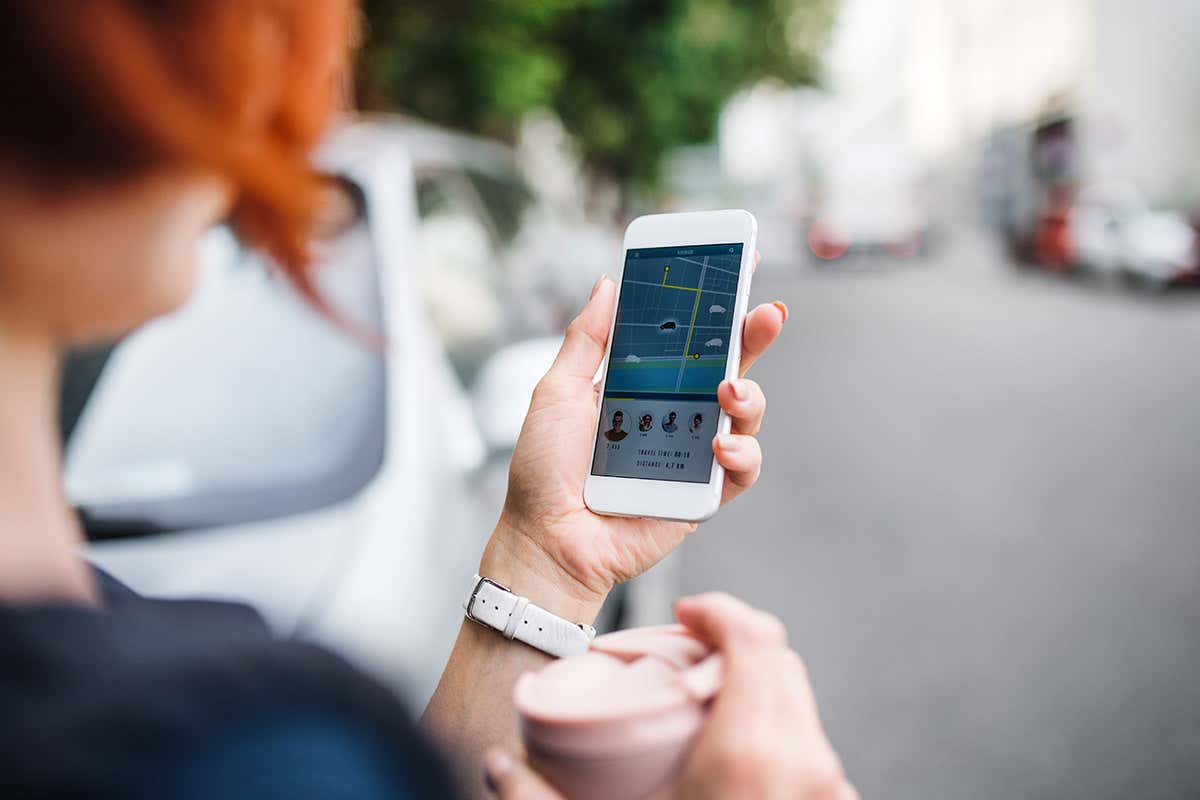 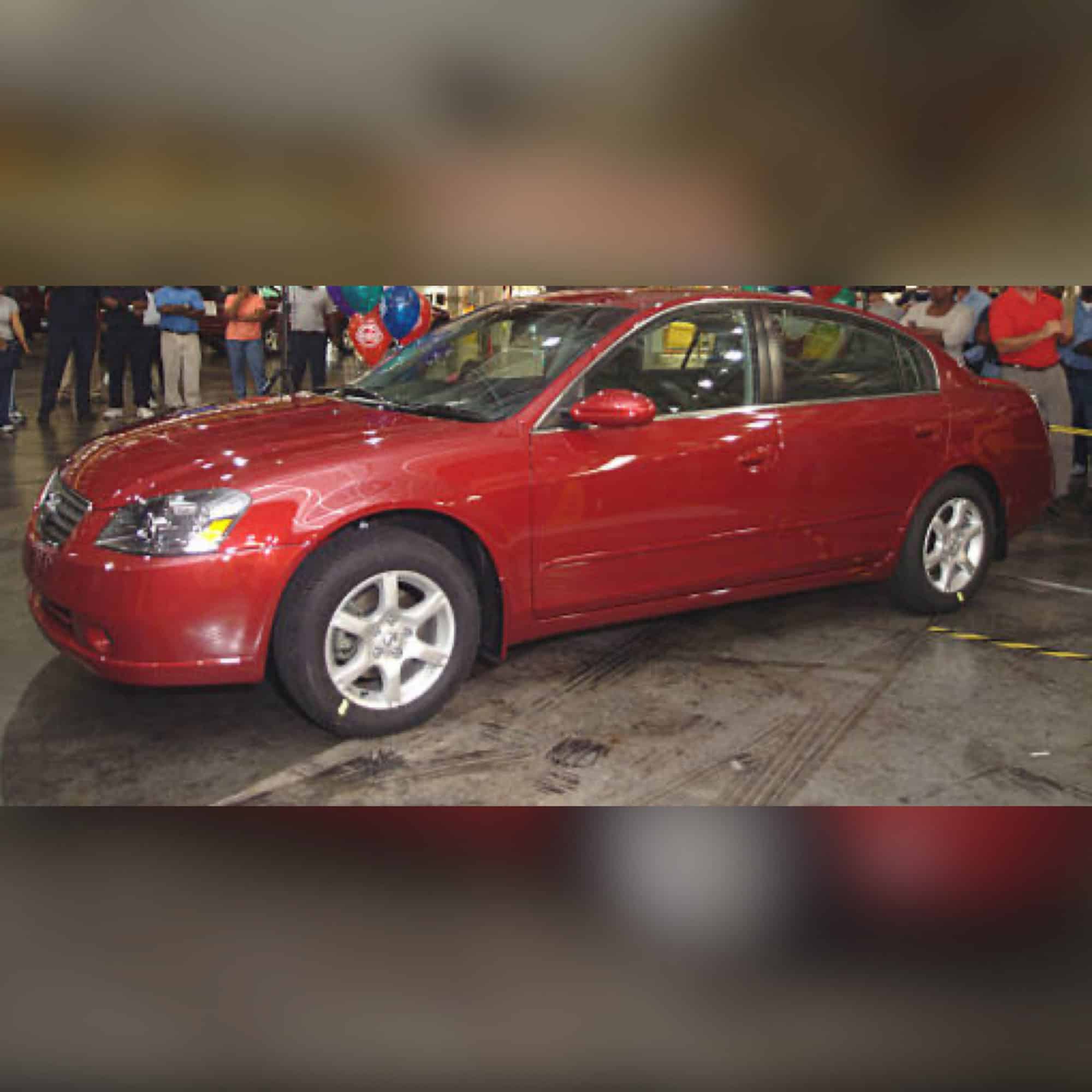