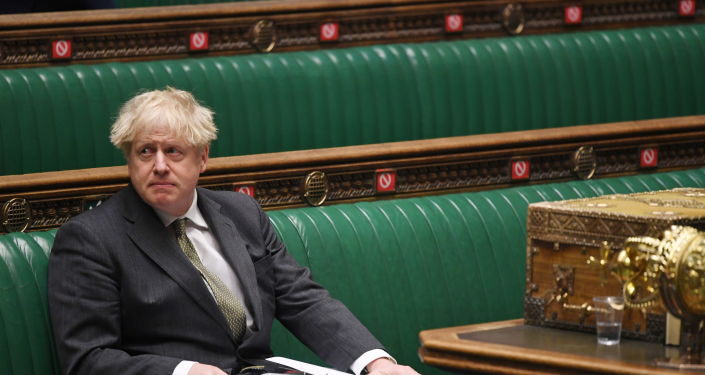 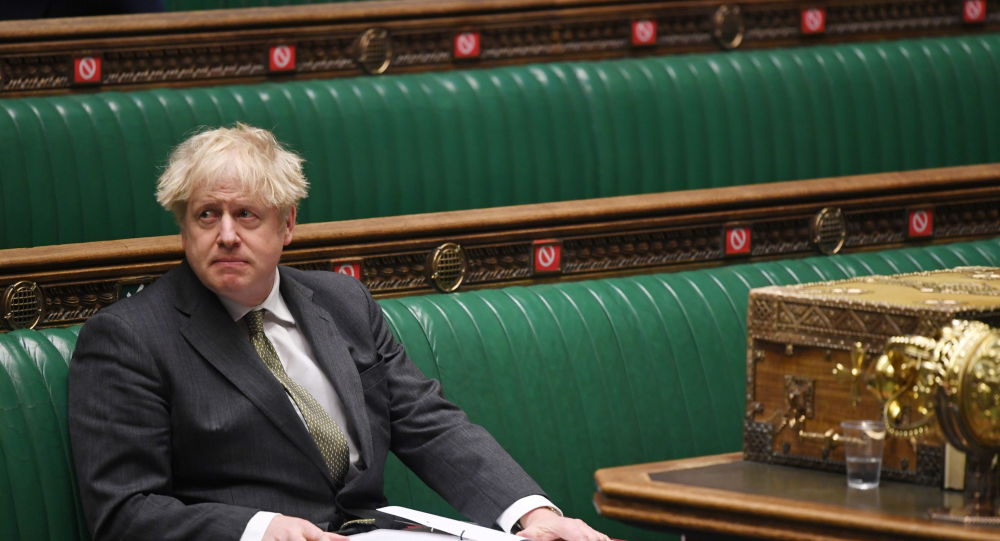 Johnson said earlier this week that there was a “strong possibility” that his talks in Brussels will end up in a no-deal scenario, given that the deadline for reaching a deal expires in less than a month.

UK Prime Minister Boris Johnson has triggered criticism from senior Tory MPs as well as from British business leaders over his push towards a no-deal Brexit, The Guardian newspaper reported on Saturday.

A final decision is expected to be made on Sunday by European Commission President Ursua von Der Leyen on whether there is no other option than to accept the no-deal scenario and call it a day. However, former officials have expressed fears that no agreement would trigger a crisis in 2021, urging the government to remain in talks till the deadline, as long as a deal hasn’t been reached.

“Every rational person in Britain and Europe knows a deal would be better all round, so I still cling to the hope that reason will win the day”, a former cabinet minister told the newspaper.

Business circles are also concerned about their future after no-deal is secured and demand more clarity on the issue. Director general of the British Chambers of Commerce, Adam Marshall, said that businesses are ready to adapt to the new trade reality, but official guidance is needed in order to direct them in the right way.

Fears have also risen over the UK government reportedly planning to deploy Royal Navy Patrol ships to help protect its fisheries in case no agreement is reached between London and Brussels.

At the same time, London considers the conditions offered by Brussels unacceptable. “Any agreement must be fair and respect the fundamental position that the UK will be a sovereign nation in three weeks’ time”, a government source said.

The negotiations on post-transition trade have been stalled for quite some time, with the sides differing in their views on a number of issues, including the ownership rights to the fisheries that the UK conceded when joining the EU in 1973.

The UK and the EU have until 31 December to negotiate standing agreements on the terms of their post-Brexit relations. In the case of a no-deal scenario, bilateral trade would proceed under standard WTO rules. Meanwhile, Ireland, for which the catch in the fisheries is a large part of the economy, has threatened in the past to block the deal if London refuses to make concessions. 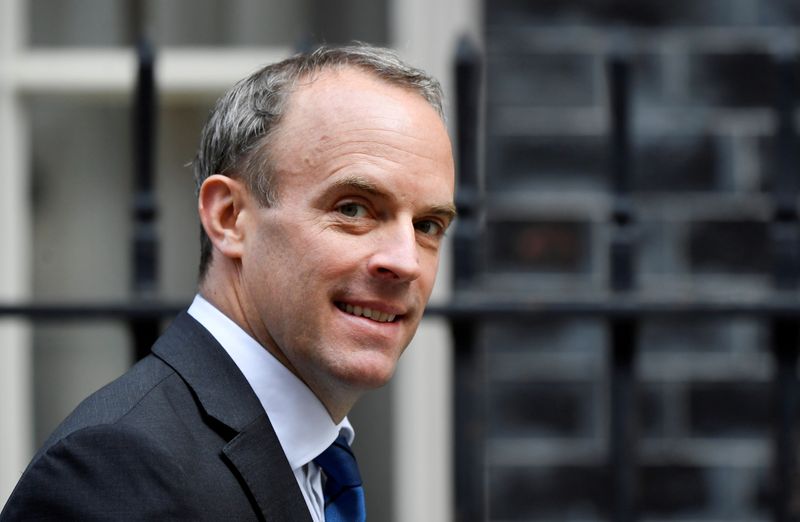 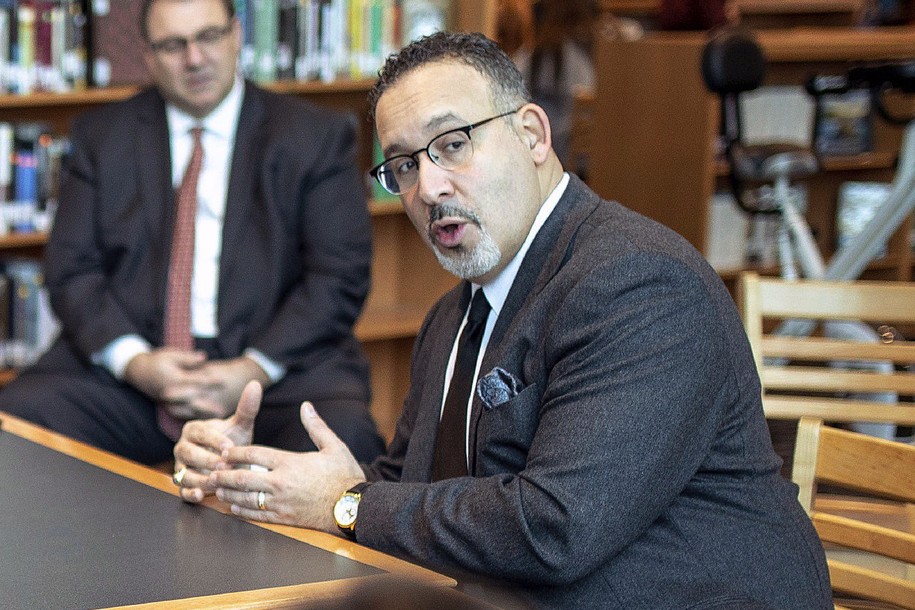 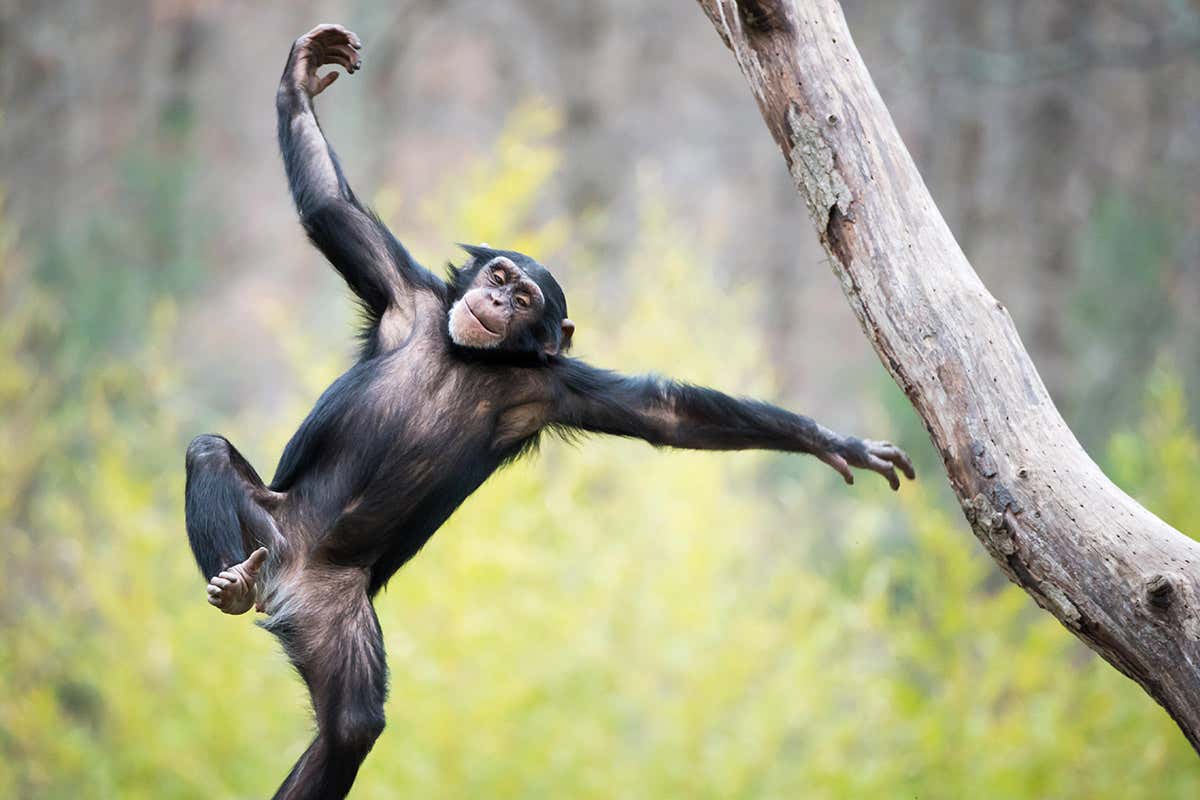 Origins of human music linked to our ancestors’ daredevil behaviour