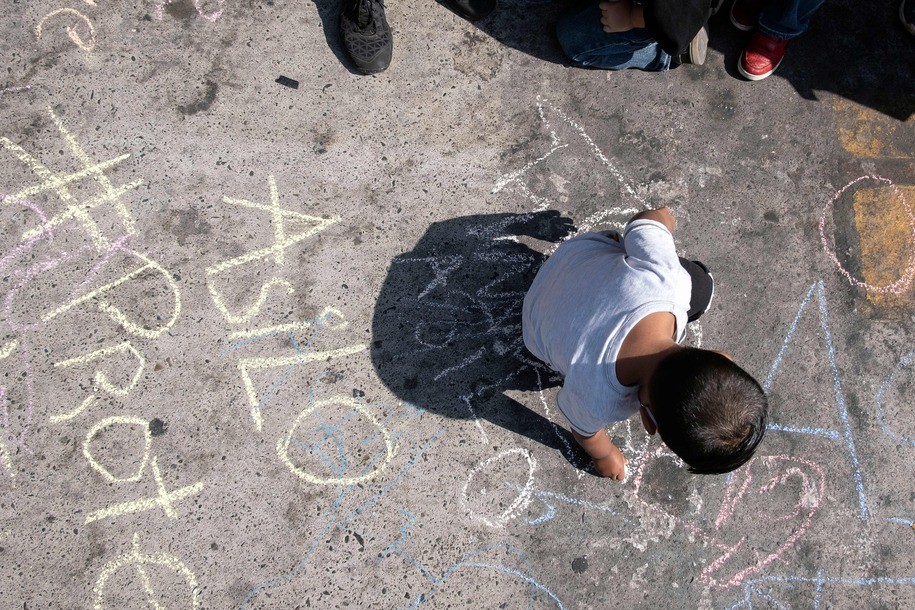 
Federal Judge Emmet Sullivan of the U.S. District Court for the District of Columbia had last month blocked the Trump administration from quickly kicking children out of the United States—without an immigration court hearing and in violation of anti-trafficking law—under a politically motivated Centers for Disease Control and Prevention (CDC) order issued under pressure from Stephen Miller and Mike Pence.

But as CBS News reports, Border Patrol Chief Rodney Scott and Office of Field Operations head William Ferrara admitted in court documents that their agents unlawfully expelled 34 children from the U.S. after Sullivan’s order, with Ferrara’s agents kicking out kids as young as 12. “One of them turned out to be a U.S. citizen who was ultimately allowed to enter the country after being expelled, Ferrara said in his declaration,” the report said.

Some of officials’ reasoning for the unlawful expulsions appeared to allege that, well, maybe the kids were at fault? CBS News reports Ferrara claimed kids “made a wrong turn and had no intention of entering the United States,” while others couldn’t “establish identity and alienage.” But Scott, on the other hand, claimed ignorance, saying, “some supervisors and agents being unaware of guidance issued by headquarters,” the report continued. I mean, plenty of us knew about the court ruling at the time, but okay.

“Both CBP leaders said they have taken corrective actions to address the expulsions, including reissuing guidance and instituting additional supervisory reviews when agents apprehend migrant minors,” the report continued. “Scott said ‘formal discipline’ is being considered for some supervisors.” But what officials didn’t appear to mention was returning the kids they unlawfully expelled, including a separate group of children expelled by Immigration and Customs Enforcement (ICE) just minutes after Sullivan issued his order last month.

BuzzFeed News reported at the time that ICE also claimed that agents didn’t know about the ruling,  which came shortly before the flight took off for Guatemala. It should have stopped the expulsion of these 32 children right away (BuzzFeed News initially reported 33). The flight took off anyway. Those children haven’t been returned either. But they all should be—and we need full and meaningful accountability at ICE and CBP. 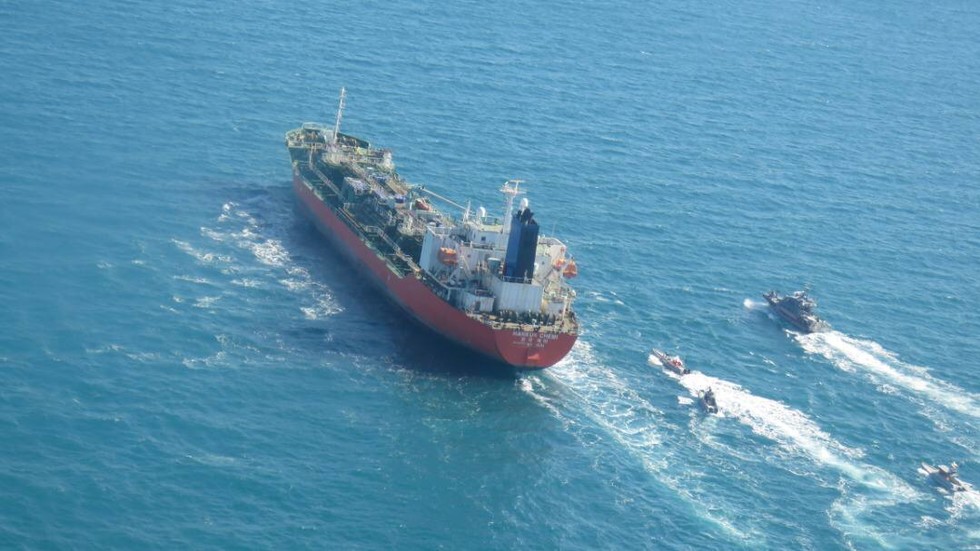