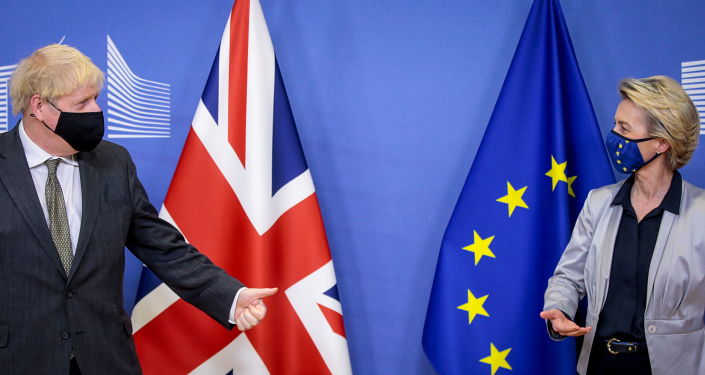 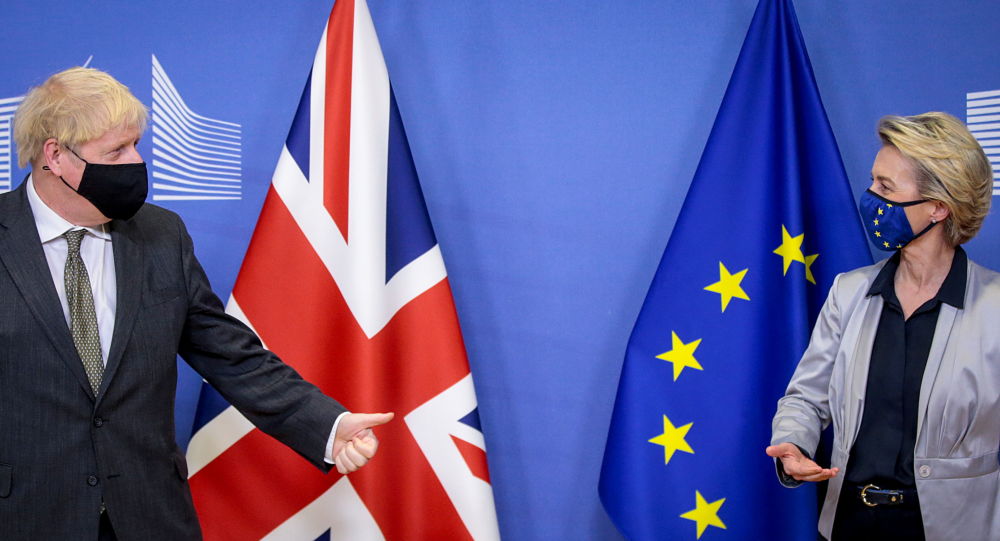 Negotiations on a free trade agreement are continuing between London and Brussels, however, both sides have said that common ground on the core issues hasn’t been found yet.

British Prime Minister Boris Johnson has taken personal supervision of preparing the country for a no-deal Brexit as the deadline for striking the free trade agreement expires on Sunday, the Daily Mail reported.

By that move, Johnson wants to secure vital food supplies and medication after January 1, the report says. The prime minister will allegedly chair a new “super-committee” to control the existing No Deal preparation group, headed by Michael Gove.

According to The Sunday Times, British ministers have already warned supermarkets to stockpile food amid possible shortages as talks with the European Union remain deadlocked.

In addition, government sources have pointed out that the chances of a no-deal outcome rose to 80 percent, according to the Daily Mail. They have also blamed German Chancellor Angela Merkel for Brussels’ intransigence, claiming that she intended “to make Britain crawl across broken glass” rather than reach a consensus.

“As things stand, the offer on the table from the EU remains unacceptable. The Prime Minister will leave no stone unturned in this process, but he is absolutely clear: any agreement must be fair and respect the fundamental position that the UK will be a sovereign nation in three weeks’ time. If they want a deal, it has to be now,” a source said.

On Saturday, Johnson continued talks with European Commission President Ursula von der Leyen, after which both have admitted that a no-deal scenario is more likely.

Among the most contentious issues is the level of access to British fishing grounds given to EU vessels and trade regulations. Without a deal border, checks and taxes will be introduced for goods traveling between the UK and the EU after 1 January.

Britain officially left the European Union in January 2020. The Withdrawal Agreement, signed on 31 January, includes a one-year transition period that allows Britain to operate as a member of the Union. A post-divorce free trade agreement was expected to preserve some of the privileges in trade and commercial relations between London and Brussels. 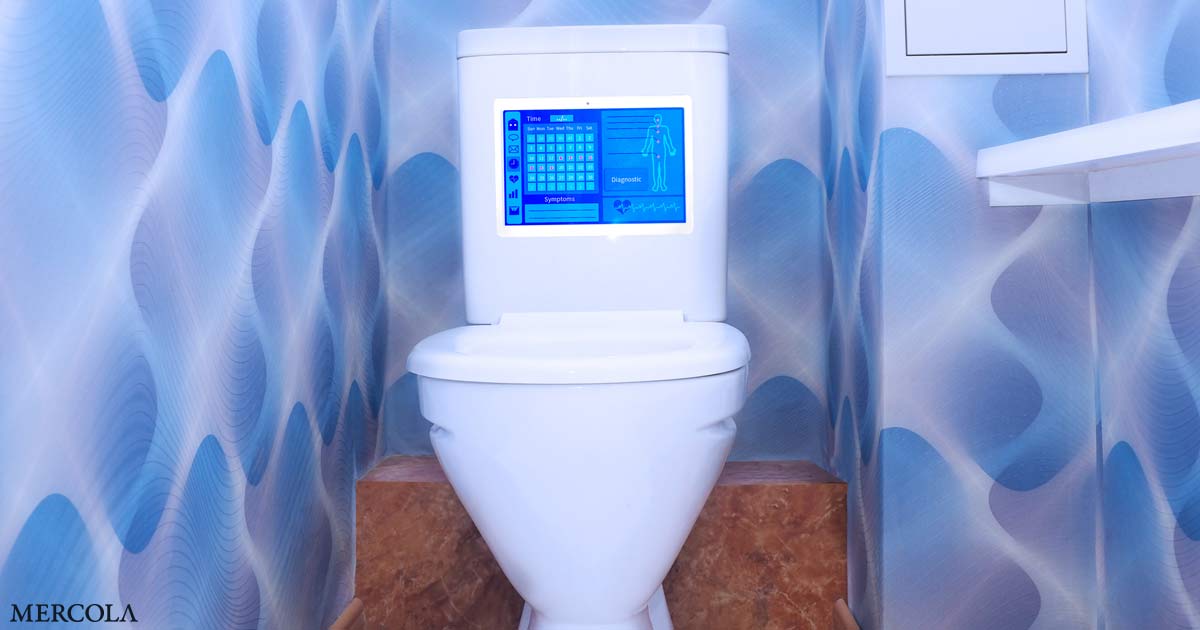 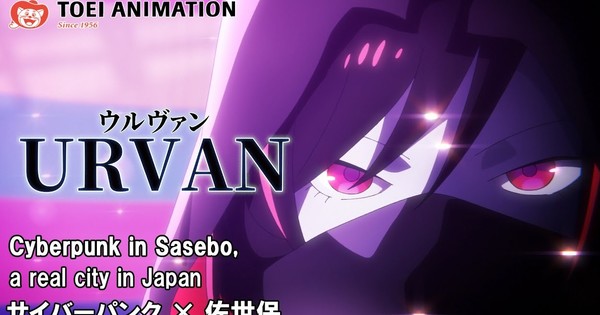