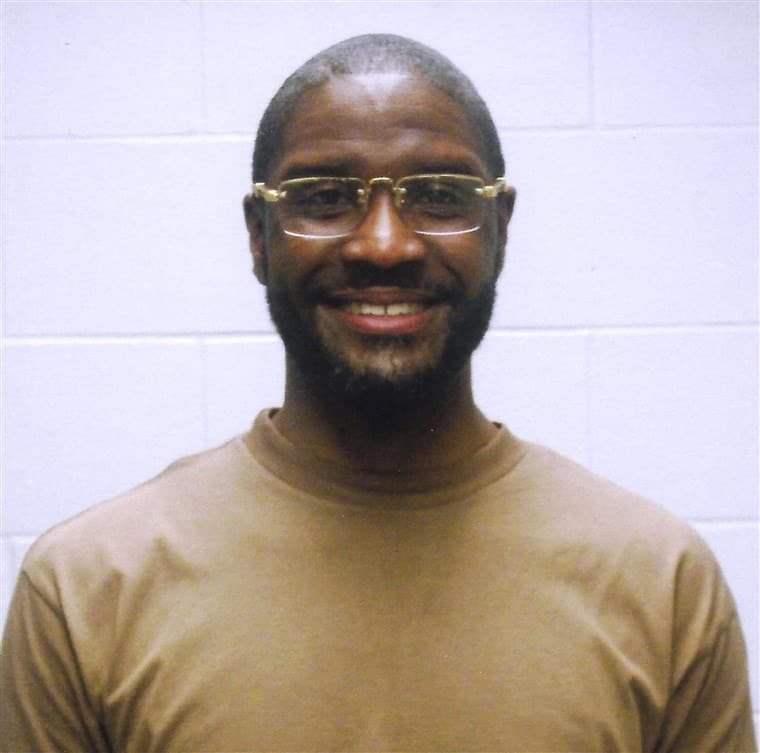 
Brandon Bernard was executed by the federal government Thursday night at the Federal Correctional Center in Terre Haute, Indiana, according to CNN.

Bernard, who was one of five people convicted in Texas of killing youth ministers Stacie and Todd Bagley in 1999, was the youngest person in the U.S. to receive a death sentence in nearly 70 years for a crime he committed at 18. He was 40.

There were multiple efforts to commute his execution. His story even caught the attention of Kim Kardashian, who was actively trying to save his life up until his last moments.

Bernard was pronounced dead at 9:27 p.m. Bernard said he had been waiting for his chance to apologize to the family of the Bagleys and his own family for the pain he caused.

“I’m sorry … I wish I could take it all back, but I can’t,” Bernard said to the family of the Bagleys during his three-minute last words. “That’s the only words that I can say that completely capture how I feel now and how I felt that day.”

The Bagleys thanked Donald Trump for carrying out the execution in their statements. It was the ninth execution under the Trump administration after federal executions were put on a 17-year hiatus.

The arguments to save Bernard’s life included the fact that trial prosecutors withheld evidence at his 2000 hearing that proved he was not in a leadership position in the gang he was associated with, nor was he a full-fledged gang member.

Five of the sentencing jurors came forward saying that if they had been aware of the undisclosed information, they would not have agreed to sentence Bernard to death, Owens said.

Kim Kardashian also noted that he has been a model prisoner with and had reportedly used his story to do outreach.

She shared this message following word of Bernard’s execution: 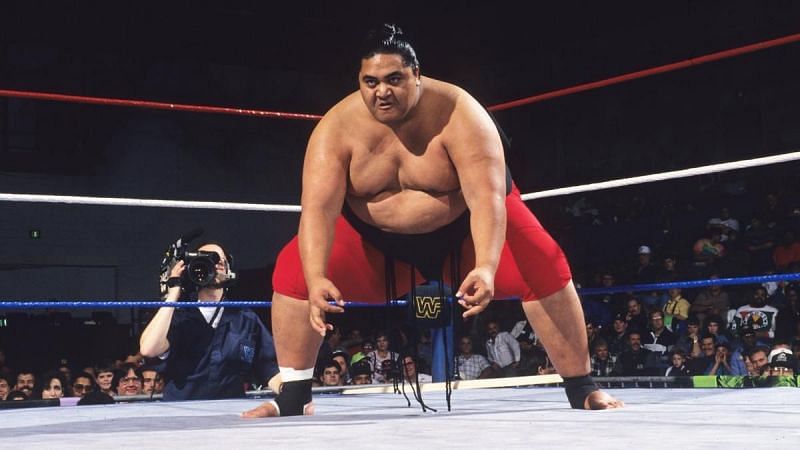 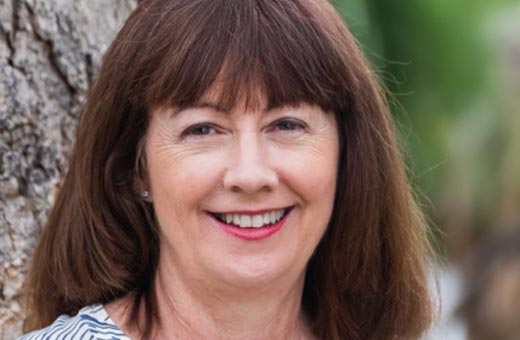