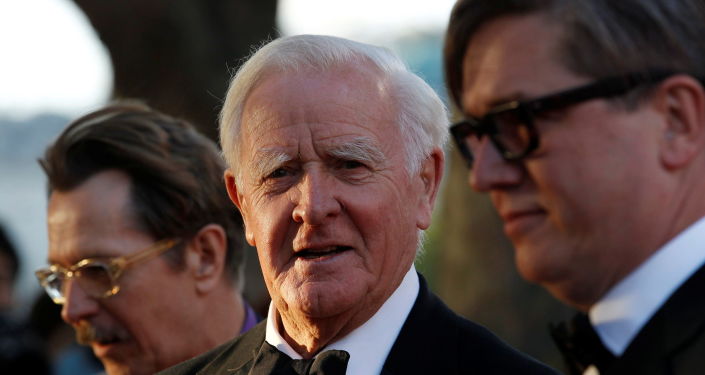 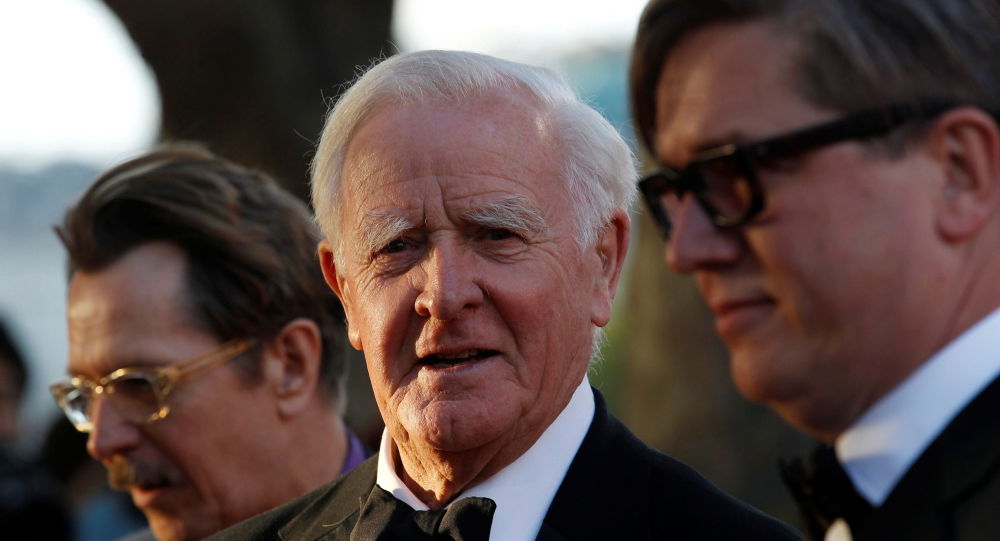 Le Carré, who had served in the British intelligence agencies MI5 and MI6, is famous for his novels featuring Cold War-era espionage, including bestseller “Tinker Tailor Soldier Spy” and “The Spy Who Came in from the Cold”.

John le Carré has passed away at the age of 89, his family told media on Sunday.

“It is with great sadness that we must confirm that David Cornwell — John le Carré — passed away from pneumonia last Saturday night after a short battle with the illness… We all grieve deeply his passing”, the statement said.

Prominent authors, including Stephen King, took to Twitter to comment on the sad news, sharing their appreciation of le Carré’s works and expressing condolences to his family.

John le Carre has passed at the age of 89. This terrible year has claimed a literary giant and a humanitarian spirit.

Tinker, Tailor, Soldier, Spy may be the only book I literally could not put down. Started to read it one evening in 1980 and finally finished at 4 AM. #JohnLeCarre brought millions of people great reading pleasure; a life well lived.

And damn 2020 for taking from us, one of our best (and one of our my favorite) authors. It is sad to contemplate that there will be no more #JohnLeCarre novels. No one crafted a tale or played with verb tense better than he did.

Le Carré is the author of 25 novels, the last of which was published in 2019. 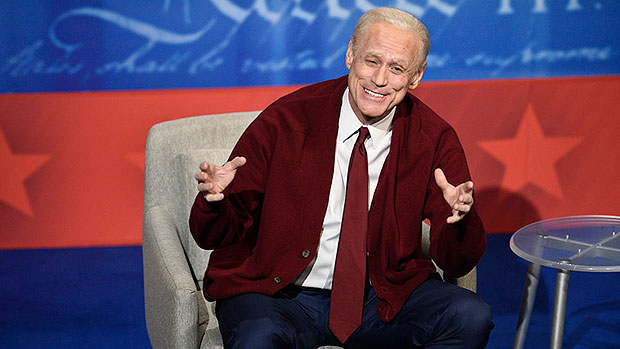