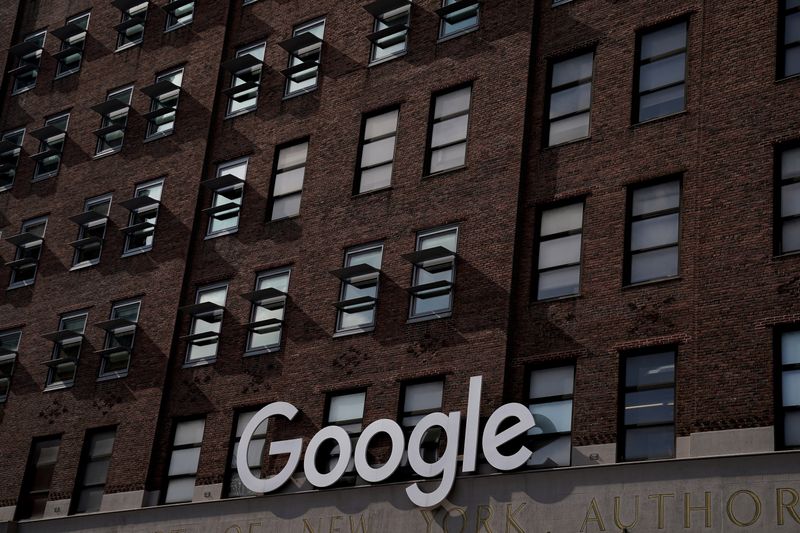 © Reuters. A Google sign is pictured on a Google building

By David Shepardson and Nandita Bose

The department in October accused the $1 trillion California-based company of illegally using its market muscle to hobble rivals, and was joined by 11 other states when it was filed.

“California is not making substantive changes to the complaint. In particular, California is not seeking to add any new facts or claims,” Attorney General Xavier Becerra said in the filing. California joining the lawsuit will not cause any delay, he said.

Google has broadly denied wrongdoing in response to the government’s lawsuit and other probes, and the company has said that its search engine and other products are dominant because consumers prefer them.

“People use Google because they choose to, not because they’re forced to, or because they can’t find alternatives,” a Google spokeswoman said on Friday. “We’re confident in our position and we’ll continue to make our case in court.”

The company must respond to California’s request for joining the lawsuit, no later than Dec. 18, said the judge in the case, District Judge Amit Mehta in Washington, D.C.

In November, Reuters reported a separate bipartisan group https://reut.rs/34lxt03 of states plan to file an antitrust lawsuit against Google.

The group, made up of Colorado, Iowa, Nebraska, New York, North Carolina, Tennessee, and Utah, has said it plans to combine its case with the federal government’s case.

California’s Becerra has been picked by President-elect Joe Biden as his nominee for secretary of health and human services – a prominent member of the health team to lead the next administration’s response to the coronavirus pandemic. 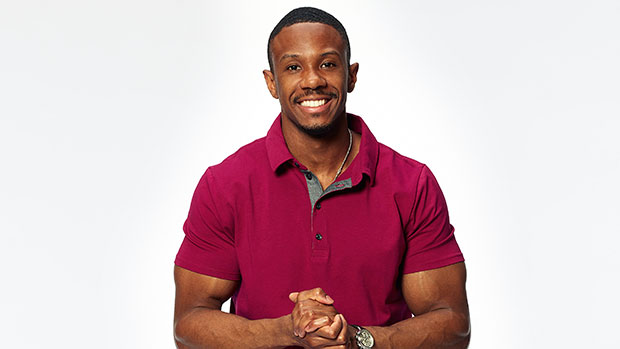 Who Is Riley Christian? 5 Things To Know About ‘The Bachelorette’ Star – Hollywood Life 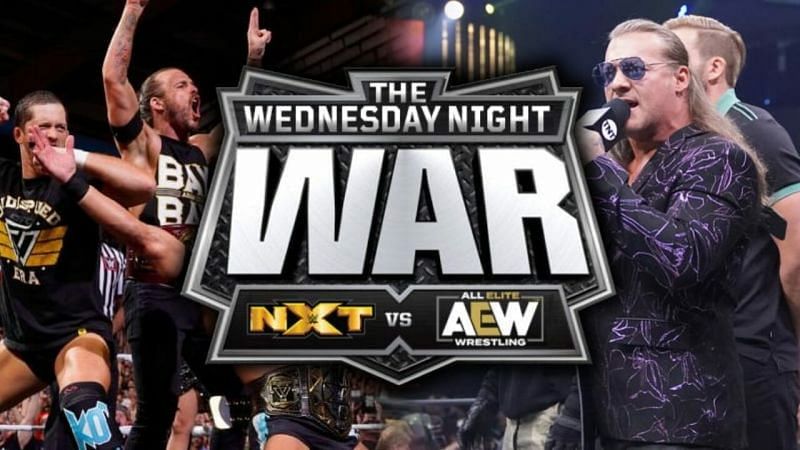 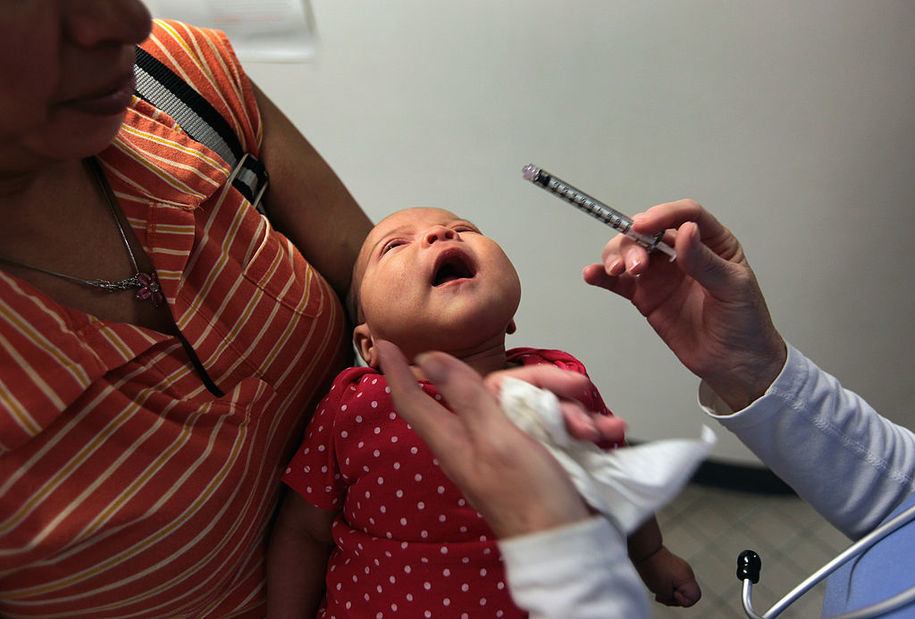