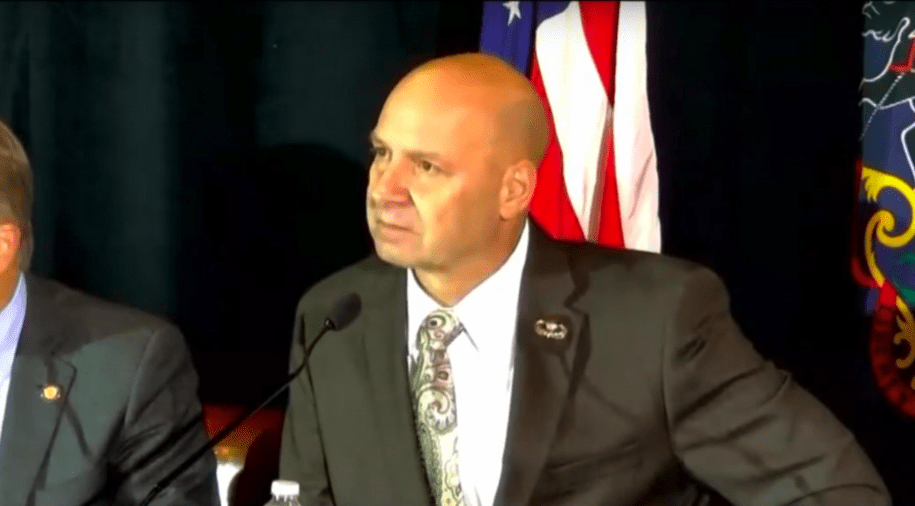 WHYY reports that records show the Pennsylvania senator used “thousands of dollars on charter buses ahead of the Washington D.C.” Those “thousands” came from his campaign and as such are logged into his campaign finance ledger.

Below you can watch Mastriano appearing on some right-wing radio show on Jan. 4, saying things like: “Where are we at as a nation? We’re calling out to God for divine intervention. I feel like my back is up against the Red Sea right now, and we’re waiting for something to happen, some revelation to come forth, and part the waters and the truth will come forth.” He also had this to say: “But on our side here, I feel like Wile E. Coyote, you know, we are so self-righteous and think we’re so smart while the Democrats run circles around us and we don’t even realize that, you know, basically we’re in this death match with the Democrat Party where we’re playing by all these, you know, Chatham House Rules and what have you. And meanwhile, they’re running circles around us.”

”Death match?” Gotcha. It’s interesting that Mastriano says he’s like Wile E. Coyote, a predatory animal that keeps on trying to murder another animal and is outsmarted at all points. Is the predator white guys with guns? Just asking so we can all understand how you think of our democracy.

Here’s Mastriano rallying the crowd on Jan. 6 in Washington, D.C., telling them that “it’s time to rise up, Americans.”

Obviously feeling the pressure, Mastriano posted a placard on his Twitter account early Wednesday, Jan. 13, that reads: “Please, do not participate in rallies or protests over next ten days Let’s focus on praying for our nation during these troubling times”. Guess he won’t be using any of his campaign finances for new bus rides to the Capitol.

Here he is talking about Wile E. Coyote. 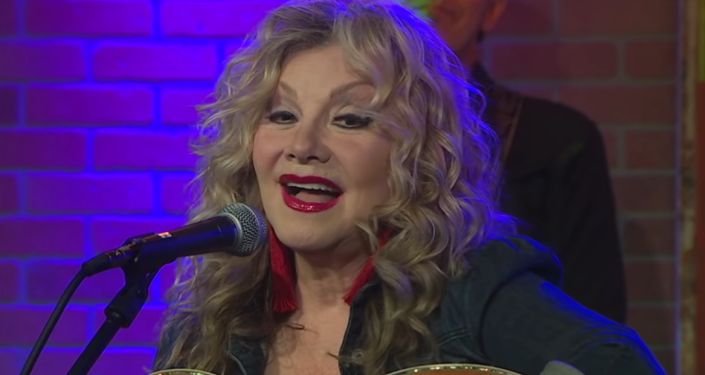 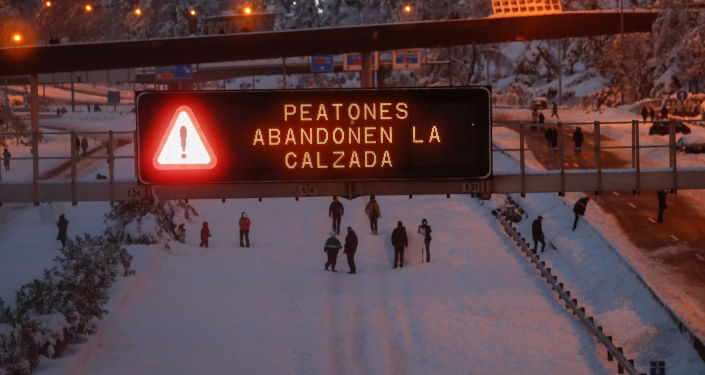 Ads by Eonads In a breakthrough that could help unravel several of the most perplexing mysteries of the universe, scientists

Contains Spoilers Final Thoughts Ads by Eonads After the hard-hitting East Coast lifestyle hit me a bit too hard, I