If you’re not doing so already, it’s about time you pay attention to Camilla Parker-Bowles’ style. The 72-year-old duchess married into the royal family in 2005, but she’s been serving up remarkable fashion looks even before then.

The Duchess of Cornwall married Prince Charles of Wales on April 9, 2005. The 71-year-old is the oldest son of Queen Elizabeth II and the father of Prince Harry and Prince William. Both the duke and duchess were married before: Bowles, to British army officer Andrew Parker Bowles and Charles to the late Princess Diana.

Over the course of her 14 years on the throne, Bowles has attended countless weddings and royal engagements. Nevertheless, she always keeps followers guessing with new and exciting ensembles. A few notable fashion moments of hers include the weddings of Kate Middleton and Meghan Markle, along with her husband’s 70th birthday celebration at Buckingham Palace.

Besides her affinity for bright colors, unique patterns and coat dresses, Bowles is always sporting an accessory. For example, hats have seemingly become one of her signature staples. She loves to match them to her outfits and even wore one on her wedding day! In addition to her impressive collection of stylish toppers, she’s almost always wearing jewelry — specifically, her signature pearl necklaces.

Scroll through to see Bowles’ best fashion moments since becoming a royal in 2005! 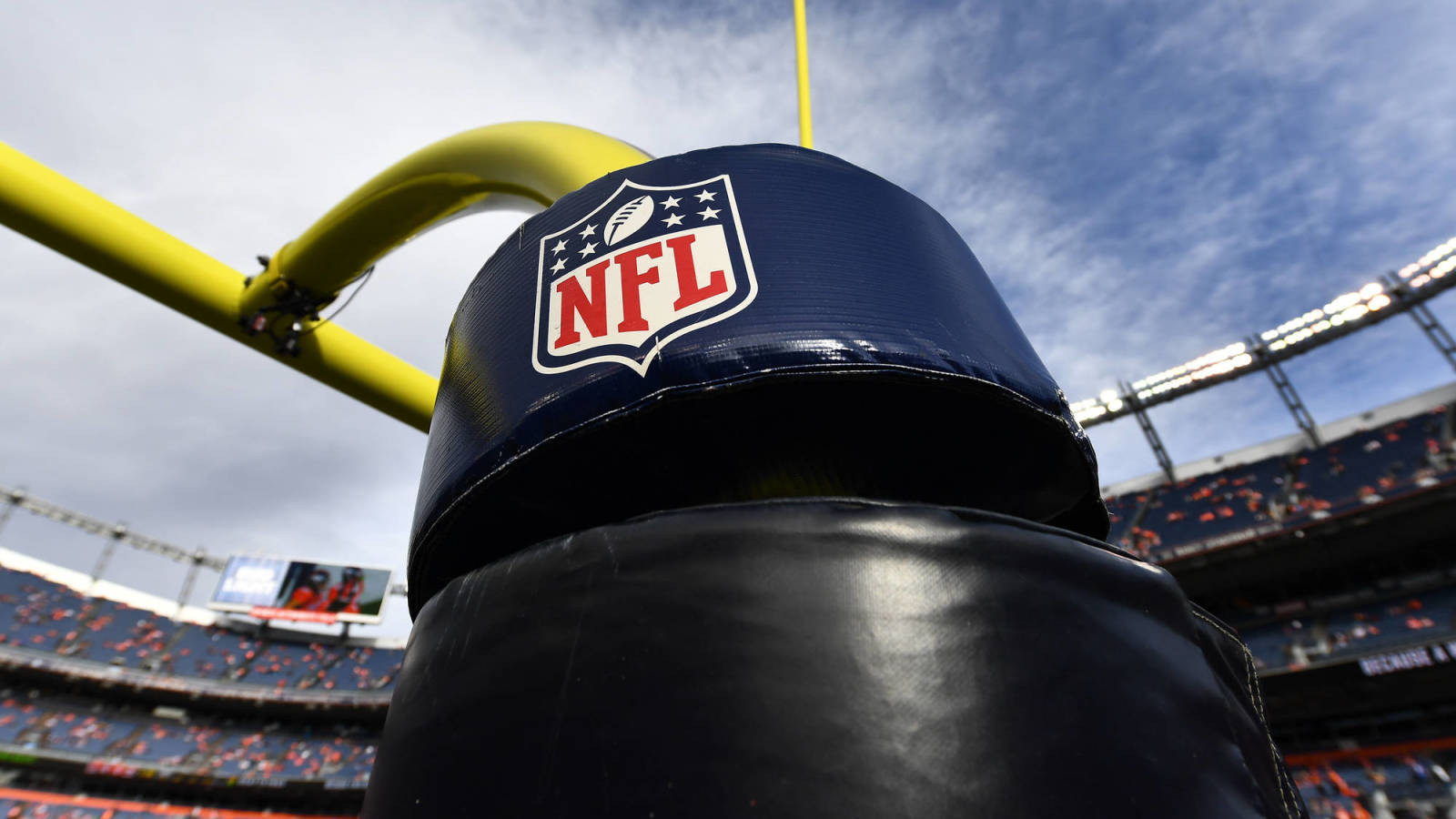 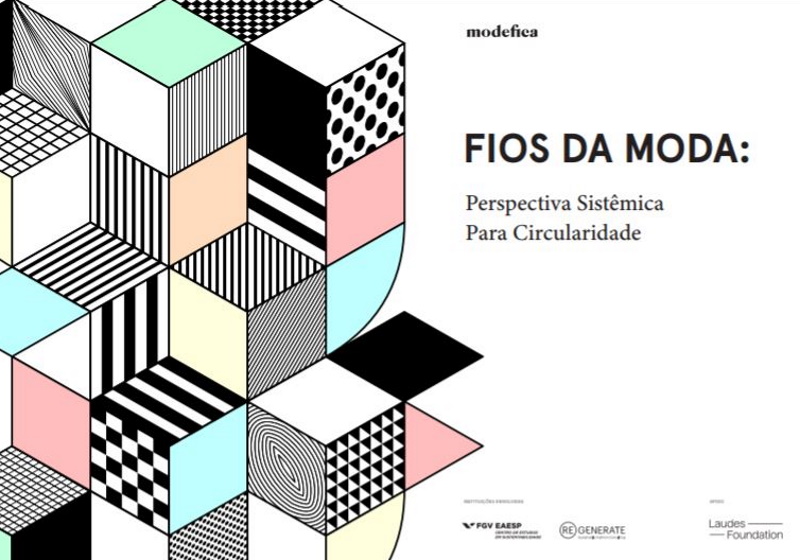 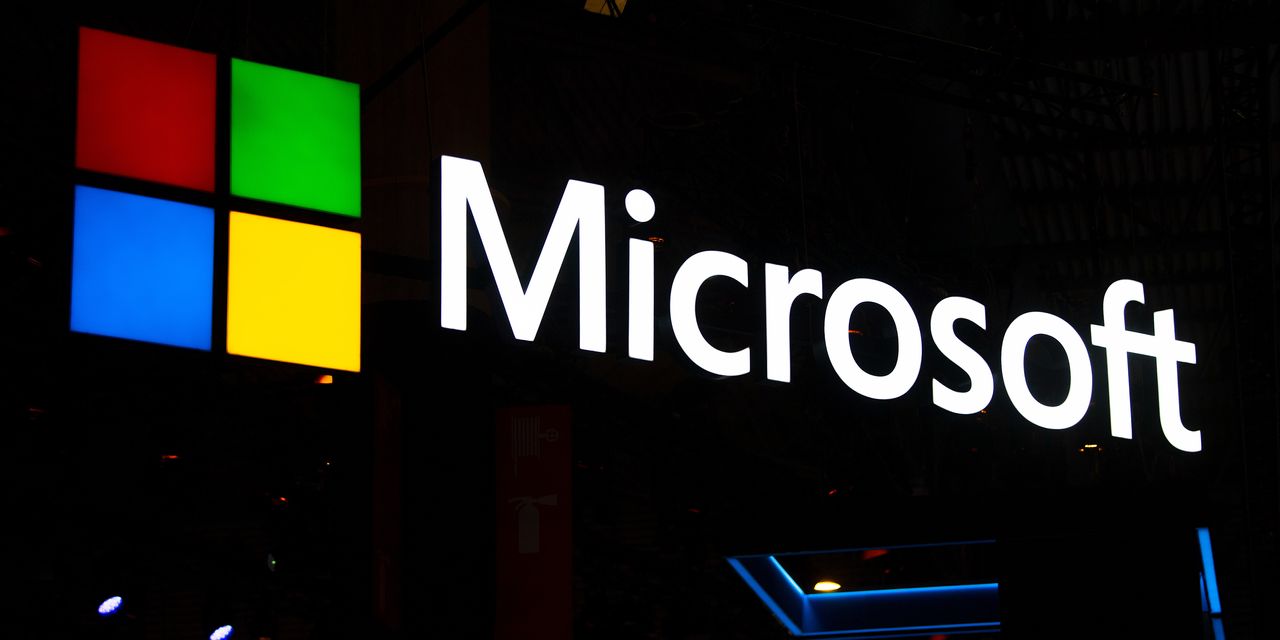