Prime Minister Justin Trudeau announced that travel restrictions banning Americans from coming into Canada will still in place until after Biden takes office.

Update on our border: To keep Canadians safe, we’ve extended the measures currently in place at the Canada-US border by another 30 days. Non-essential travel between our two countries remains restricted until at least January 21st, 2021.

Trump’s Muslim ban has turned into a ban on Americans crossing into Canada because the United States is ravaged with COVID under Donald Trump. Trump has so mishandled the pandemic that he has turned America into a virus filled s-hole country whose citizens can’t be trusted to safely travel to visit our friend and neighbor to the north.

Of course, the Canadian government will suggest that it is a coincidence that the American travel ban will expire the day after Joe Biden takes office, but the symbolism is impossible to miss.

The world will welcome the United States back with open arms if the pandemic situation improves, once Trump and his virus spreading death cult are no longer in power. 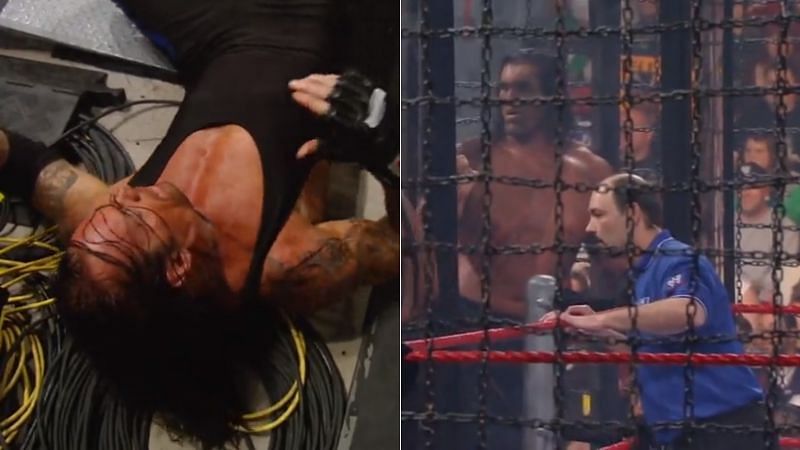 “That was not supposed to happen” 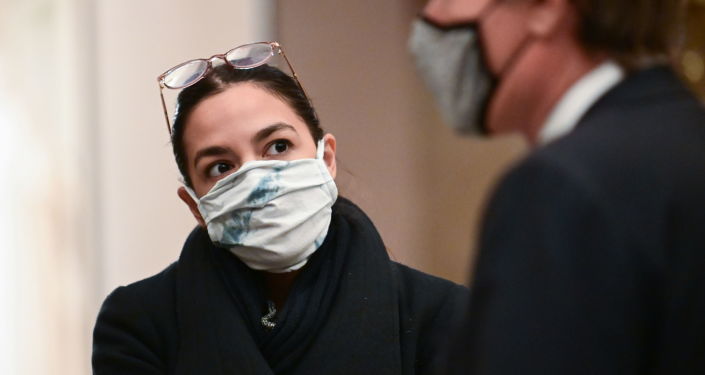