COVID-19 has caused some people to lose their sense of taste for weeks, and even months. (Alex Guillaume/Unsplash/)

There’s a new viral trend sweeping the internet. Take a bite of an onion, chase it with a shot of vinegar, and then finish with a chunk of lemon. Those who make it through without wincing or puking might want to get checked for COVID-19.

The loss of smell and taste has cropped up in nearly half of all people who’ve caught the virus in the past many months. For some, the senses only fade away for a few days. Others, like Breaking Bad star Bryan Cranston, still haven’t recovered them months after testing negative for the pathogen.

It makes sense that COVID-19 patients experience loss of smell, or anosmia, given that the pathogen attacks the nasal cavity. But instead of damaging the olfactory neurons that are responsible for sending smell signals to the brain, it’s likely infecting nearby cells that provide physical and metabolic support, says Lora Bankova, a physician in Allergy and Clinical Immunology at Brigham and Women’s Hospital, who’s starting a clinic to research and treat anosmia associated with COVID-19. At least that’s the theory, based on the microscopic structure of the neurons (which don’t have a site that the virus can bind to) versus the support cells (which do). But beyond that and biopsies of the cells, the evidence to why smell and taste are quick to go is still murky.

Because smell is such a large part of taste, the two senses often disappear together. “People who have this symptom report that they really can’t smell or taste much of anything, if anything at all,” says John O’Horo, an infectious disease specialist at the Mayo Clinic. When taste and smell begin to come back, they can go haywire. Laundry sheets and flowers and coffee don’t always smell the way people remember them. Bankova says one of her patients smelled a gas leak when there wasn’t one. Faulty repair in the nose is likely the cause of these incorrect and phantom smells.

For most people, anosmia is a brief symptom. One study found that 89 percent of people with mild COVID-19 and anosmia fully or partially recover their sense of smell after four weeks, and another found that 98 percent recovered within that time frame. But for an unlucky minority, the loss can drag on, either by itself or with other symptoms in long haulers. After two months, 2 to 4% still can’t taste or smell like they used to, Bankova says. It’s possible that they may never get back to baseline.

One paper from August also ventured that the symptom might be common in younger COVID-19 patients; another found that it turned up more among women. But these population trends may not hold up in broader, controlled studies. “So far, there hasn’t been a lot of consistency in identifying who’s at highest risk,” O’Horo says.

Losing smell and taste can take a serious toll on quality of life—but the good news is that people who lose these senses tend to have a milder course of COVID-19. Researchers at a hospital in San Diego found that people with anosmia were much less likely to be hospitalized than others with the disease. And those that were hospitalized were less likely to be admitted to the ICU or die.

Whether the case is mild or severe, anosmia seems to be a clear early warning sign of COVID-19. An analysis of electronic health records of tens of thousands of US residents found that those who lost taste and smell were 27 times more likely to test positive for COVID-19. That’s all to say, anyone who wakes up and can’t taste their breakfast would be better off staying at home and getting a test pronto. 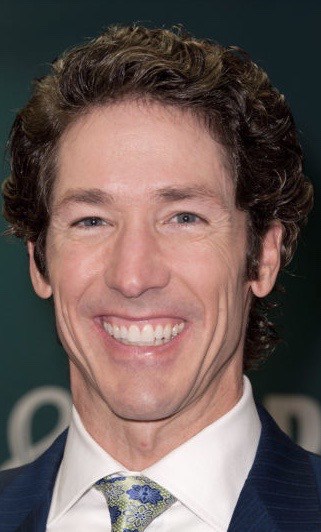 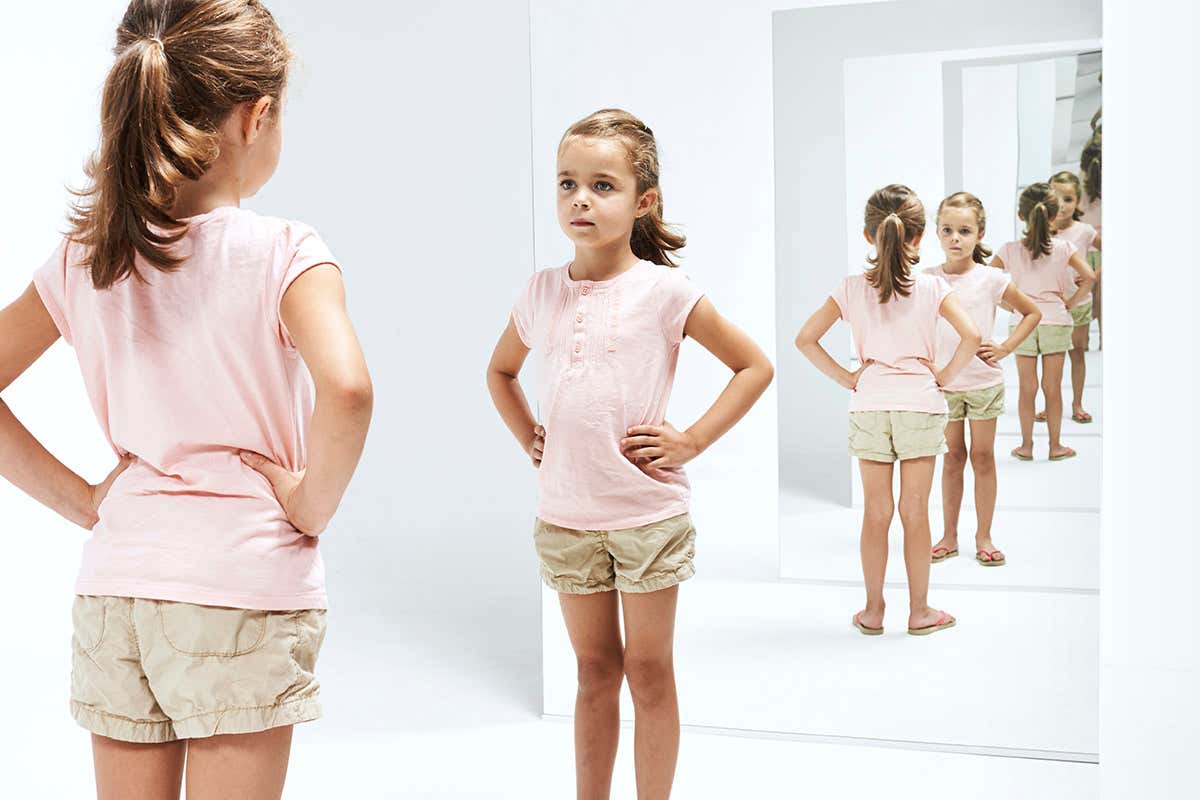 You are not one person: Why your sense of self must be an illusion

Pregnant Vanessa Morgan Is ‘Excited’ for Motherhood Amid Divorce