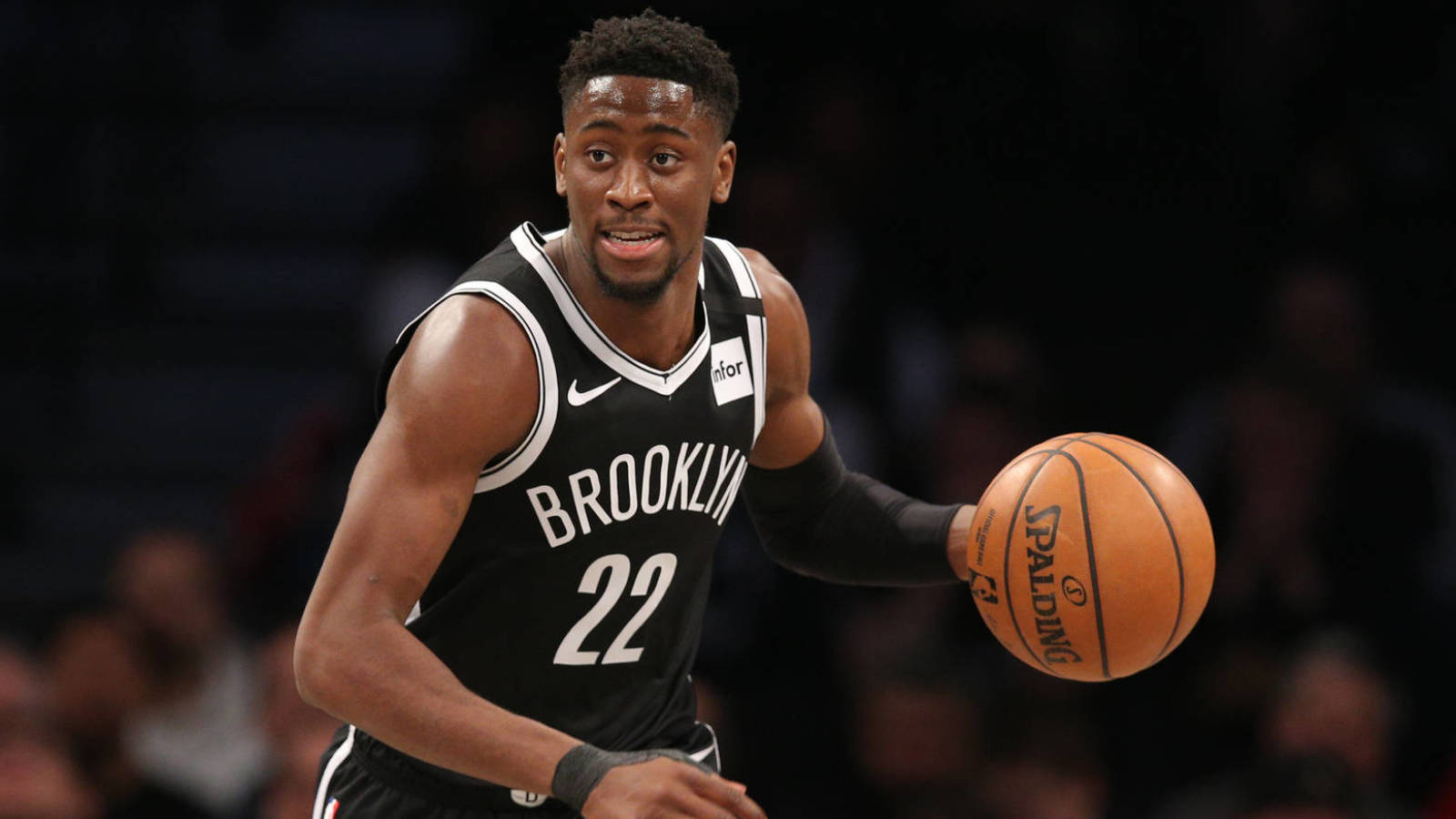 
Pacers guard Caris LeVert will be sidelined indefinitely after an MRI found that he has a small mass on his left kidney, per Shams Charania of The Athletic. More medical tests will be conducted and details will be released as needed, according to a statement from the team.

“On behalf of my family and myself, we want to thank the Indiana Pacers for their support and guidance,” LeVert said in a statement. “We are grateful for their extreme thoroughness during the physical process.”

LeVert was part of this week’s four-team deal that sent James Harden to Brooklyn, and the mass was discovered during a physical that was required for the trade to be completed, according to Marc J. Spears of The Undefeated. The medical issue delayed the deal, which wasn’t officially finalized until Saturday.

Indiana could have opted to void the trade, but it chose to accept additional compensation in the form of a 2024 second-round pick. That indicates a level of trust that LeVert will eventually be OK physically, as Bobby Marks of ESPN notes.

“His basketball skill and on court play speaks for itself and we know he has a great career ahead of him,” Pacers president of basketball operations Kevin Pritchard said in a statement. “We will support Caris through this time and know that he will join us on the court as soon as he is able.” Pritchard will address the situation further in a media session later Saturday night, per Scott Agness of Fieldhouse Files.

A poster in Lausanne, Switzerland, reads “Stop extremism!” The Swiss passed a new ban on facial coverings in public in

CAIRO (AP) — A fire broke out Sunday in a detention center for migrants in Yemen’s capital, killing at least