BANGKOK, Thailand, Dec 10 (IPS) – The Pacific Island Developing State of Vanuatu has emerged as one of the region’s great success stories. Vanuatu has joined the ranks of Samoa and the Maldives as one of only six countries to graduate from being a least developed country, since the category was introduced by the United Nations in 1971.

This historic achievement is the result of major development gains and strategic planning. It shows that the country has successfully raised levels of income and improved social development indicators, with marked declines in mortality rates and significant progress in education. All of these are among the factors the UN regards as critical in determining whether a country is considered as a least developed country or not.

Yet despite these development successes, accelerated actions are urgently needed to ensure Vanuatu can achieve the Sustainable Development Goals by 2030.

Upon graduation, Vanuatu will no longer be eligible for international support measures granted to least developed countries. Unilateral and non-reciprocal trade preferences under Duty-Free Quota-Free schemes from various developed and developing trading partners will be off the table.

Fortunately, based on current trading patterns, the overall impact of losing preferential market access will be minimal, as more than half of Vanuatu’s main exports are being traded under negotiated duty-free market access arrangements, rather than afforded under least developed country concessional measures. Vanuatu will also remain eligible for financing on concessional terms under the World Bank’s International Development Association (IDA) as it is afforded a special status as a ‘small island economy’.

Importantly, Vanuatu will benefit from an improved country-image after graduation, which may attract larger flows of foreign direct investment as several other graduated countries have experienced.

Graduation is however taking place at a time of significant risks to the global economic situation. Unexpected shocks such as the unprecedented COVID-19 pandemic are posing grave challenges to development.

Despite acting swiftly when confronted with the rapid spread of COVID-19, taking steps such as banning travel among islands, closing international borders and imposing curfews on businesses – the impact on Vanuatu has been severe. The resulting collapse of tourism has had widespread repercussions on the economy, with arrivals declining by 65 per cent in the year to July compared to the previous year. This contributed to an estimated 70 per cent job or income loss in the first six weeks after borders were closed and is an important factor in the decline in output of 8.3 per cent expected in Vanuatu for this year. The country also recorded its first official case of COVID-19 in November, having successfully warded off the virus for many months.

As a developing country, Vanuatu still remains vulnerable to other external shocks. The threats of climate change are very real. The first category 5 tropical cyclone of 2020, Tropical Cyclone Harold, demonstrated this as it passed over Espiritu Santo, Pentecost Island and Ambrym earlier this year, displacing an estimated 80,000 Ni-Vanuatu people, equivalent to over 27 percent of the nation’s population. This was the second strongest cyclone to affect Vanuatu, following Tropical Cyclone Pam of 2015, which suggests such storms are becoming more frequent as our climate changes.

The UN family has supported Vanuatu in its independence since 1980. Its regional development arm, the UN Economic and Social Commission for Asia and the Pacific (ESCAP), has been providing development assistance to Vanuatu since it became a member in 1984. More recently, this support has included identifying avenues to mobilize financial resources domestically in recognition that achieving the Sustainable Development Goals will require significant resources, especially in such a vulnerable environment.

Dedicated technical support has been provided since 2017 to assist Vanuatu produce its smooth transition strategy (STS), built upon Vanuatu 2030 The Peoples Plan – the National Sustainable Development Plan for 2016 to 2030 – that reflects the unique identity of the Ni-Vanuatu people. At the same time, ESCAP has provided advisory services to the National Coordinating Committee on Least Developing Countries Graduation, which oversaw the formulation of the STS and decided on its associated follow-up actions.

As we focus on building back better in the aftermath of the COVID-19 pandemic, ESCAP stands ready, along with the UN family, to continue supporting Vanuatu in its development aspirations and in implementing the STS. This includes support to link the STS with budgets, offering specialized technical assistance to strengthen capacities in trade negotiations and developing productive capacities in Vanuatu, thereby enabling better structural transformation and diversification of the economy.

This year, Vanuatu celebrates 40 years since its independence. By working together, we can build resilience to external shocks in the Pacific region to ensure the next stage in Vanuatu’s development journey will continue to be a success story in the decades to come. 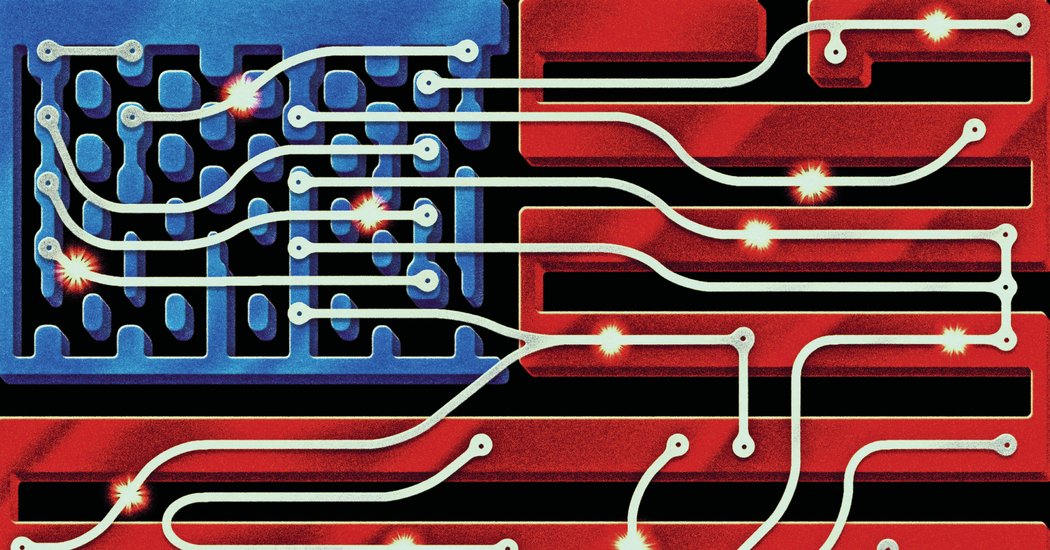 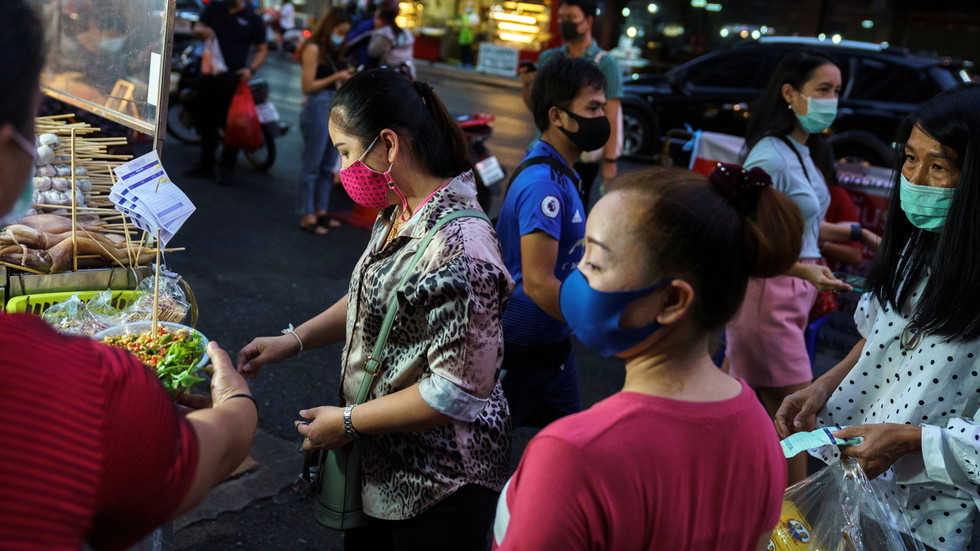 Thailand to introduce tourism tax for every visitor, advised to legalize gambling to help stop the spread of Covid-19 — RT World News

The security forces being led by Myanmar’s military junta must halt their violent crackdown on peaceful protestors, the United Nations

The build-up to the June polls in Mexico has been marred by the murders of at least 64 politicians. Security

Cuomo and Newsom: The rise and fall of two Democratic stars