The Elf on the Shelf trend has taken the Christmas season by storm. Some celebrity parents such as Busy Philipps have concocted elaborate scenes, while others including Vanessa Lachey and Behati Prinsloo prefer to keep it simple.

The holiday tradition stems from the idea that Santa Claus sends his elves to children’s homes during the day to scout and report back to him about their behavior. The next day, the elf assumes a new position in the house.

When Philipps tried it out in 2018, the Dawson’s Creek alum created a beach scene with her daughters’ toys. Prinsloo propped her elf up against a stone wall in 2016, while Lachey placed hers on a lighting fixture in 2015.

Kourtney Kardashian, for her part, placed an elf on a pool table for her children in 2015. The following year, the Poosh founder found an old letter for her eldest son, Mason, that was written by her family’s elf. In the note, the elf asked for Mason to “be patient and kind” as he waited for “something special” from Santa.

Melissa Joan Hart has also practiced the Elf of the Shelf tradition with her children over the years. In 2018, she had three elves visit her sons Tucker, Mason and Braydon.

Two years later, the Sabrina the Teenage Witch alum put a twist on the trend by placing a cardboard cutout of Will Ferrell’s Elf character outside her home. “Our elves brought a new friend to play last night… slide for a closer 👀 #buddytheelfwhatsyourfavoritecolor,” she wrote via Instagram in December 2020.

Amid the coronavirus pandemic in 2020, celebrities brought a whole new meaning to the elf on the shelf tradition with rhyming memes. Elizabeth Banks got the movement started with the help of Tom Hanks, who appeared in miniature size on her left shoulder. “I know you’ve all heard of Elf on the Shelf, but have you heard of… ” she wrote via Instagram, implying “Hanks-on-a-Banks.”

Other stars participated in the meme trend including Reese Witherspoon, who put Grease stars Olivia Newton-John and John Travolta on her shoulder and wrote, “Oh hey @elizabethbanks! I see your Hanks-on-Banks and I raise you a Grease-on-Reese.” Kerry Washington did “Perry-on-Kerry” by using Katy Perry, while Jennifer Garner did “Penn-on-Jen” using Sean Penn.

Click through the pictures to see celebs who nailed the Elf on the Shelf game. 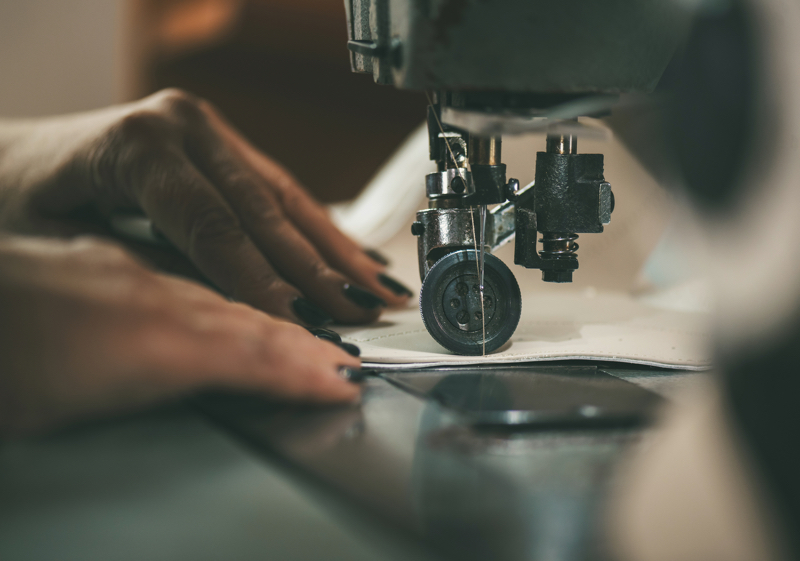 5 Ways to Eat Healthy on a Budget