Lionel Messi opened the scoring and two teenage teammates also chipped in to lead Barcelona to a 5-1 victory in its first Champions League match since the 8-2 loss to Bayern Munich in the quarterfinals last season.

After Messi, Ansu Fati, Philippe Coutinho, Pedri and Ousmane Dembélé scored to give Barcelona the opening win in Group G. Ihor Kharatin scored Ferencváros’ lone goal from a penalty that led to a straight red card to Barcelona defender Gerard Piqué with about 20 minutes left.

Messi opened the scoring by converting a 27th-minute penalty kick after being brought down by a defender inside the area. It was his second goal of the season in all competitions, and 116th in total in the Champions League. It extended his run with at least a goal in the European competition to 16 consecutive seasons. Ryan Giggs is the only other player with goals in 16 editions of the Champions League.

The 17-year-old Fati added to the lead with a nice touch from close range in the 42nd after a well-placed pass by Frenkie de Jong, then set up Coutinho’s goal with a neat back-flick pass in the 52nd. Coutinho was on a loan with Bayern last season and scored twice for the German club in the 8-2 win over Barcelona in Lisbon.

Substitute Pedri, also 17 years old, scored from close range in the 82nd in his Champions League debut, and Dembélé came off the bench to seal the scoring in the 89th for his first goal with Barcelona in more than a year.

Barcelona survived an early scare as Ferencváros scored in the 10th, but the goal was disallowed for an offside by Tokmac Nguen. The visitors were denied by the woodwork 10 minutes later on a shot by forward Isael.

Barcelona got the win despite playing a man down from the 68th as Piqué was sent off for bringing down Tokmac Nguen inside the area to stop a counterattack. Piqué will miss Barcelona’s visit to Juventus next week.

American defender Sergiño Gest and Portuguese forward Francisco Trincão started for Barcelona, while Antoine Griezmann and Sergio Busquets were kept on the bench. 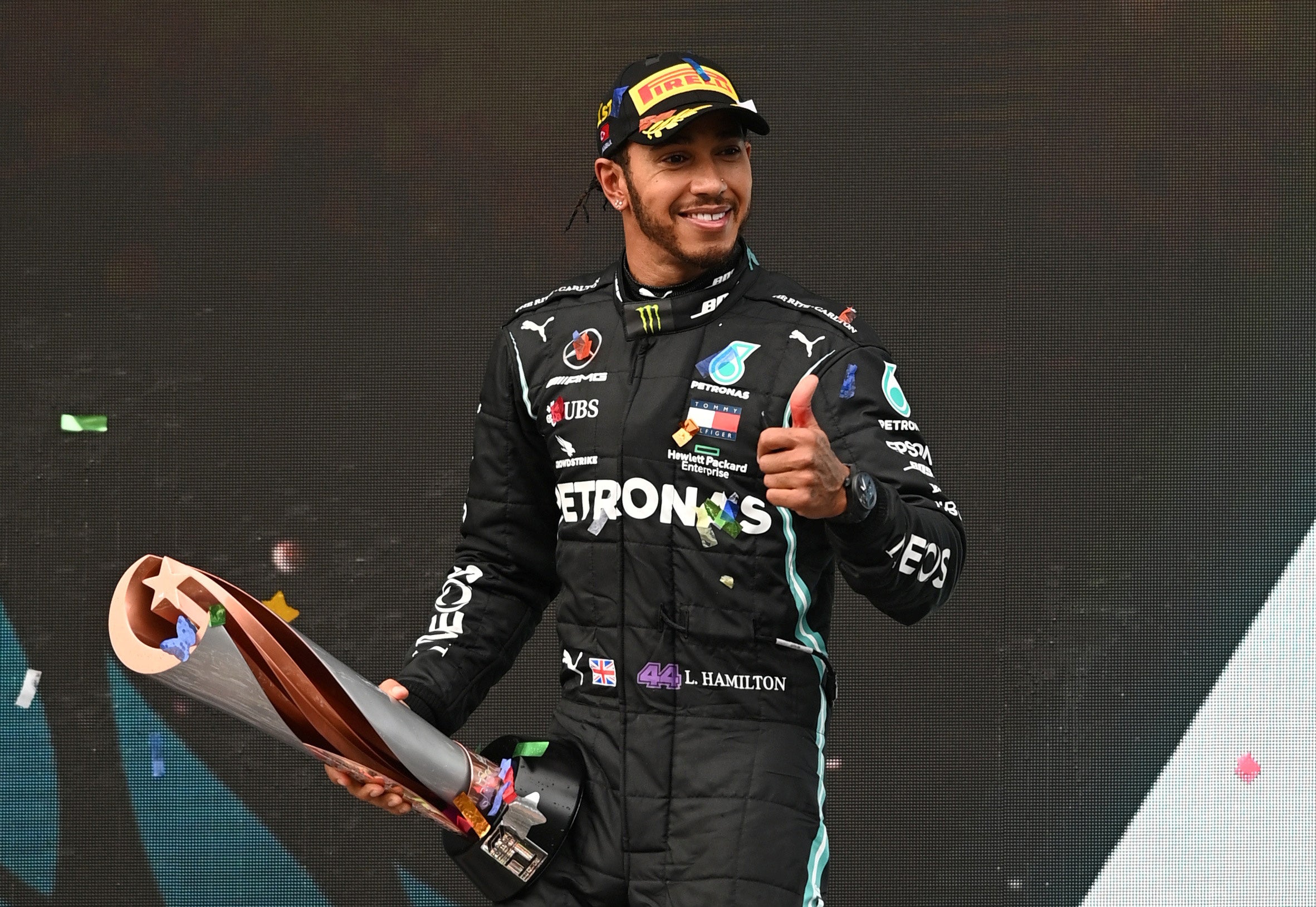 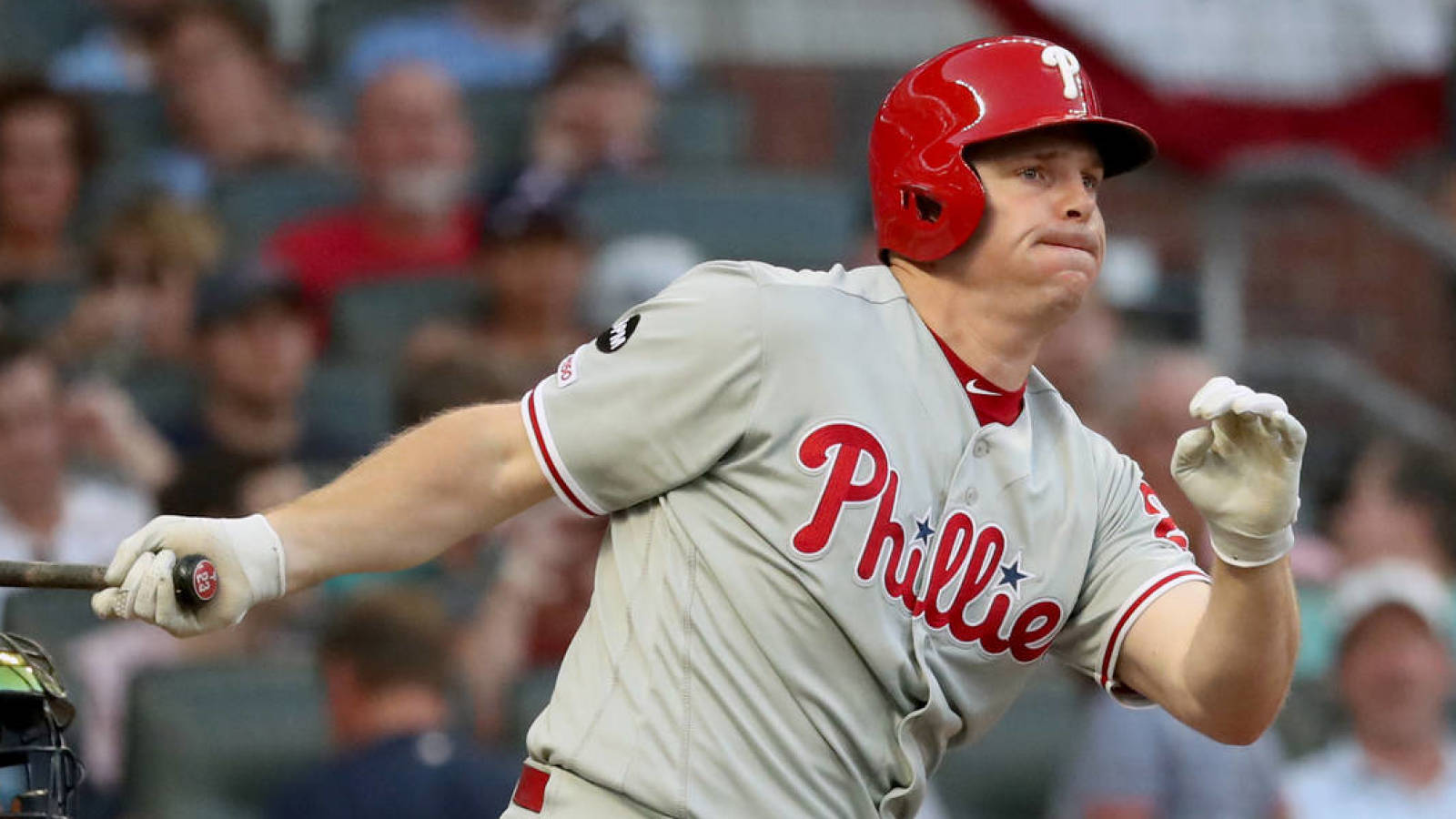 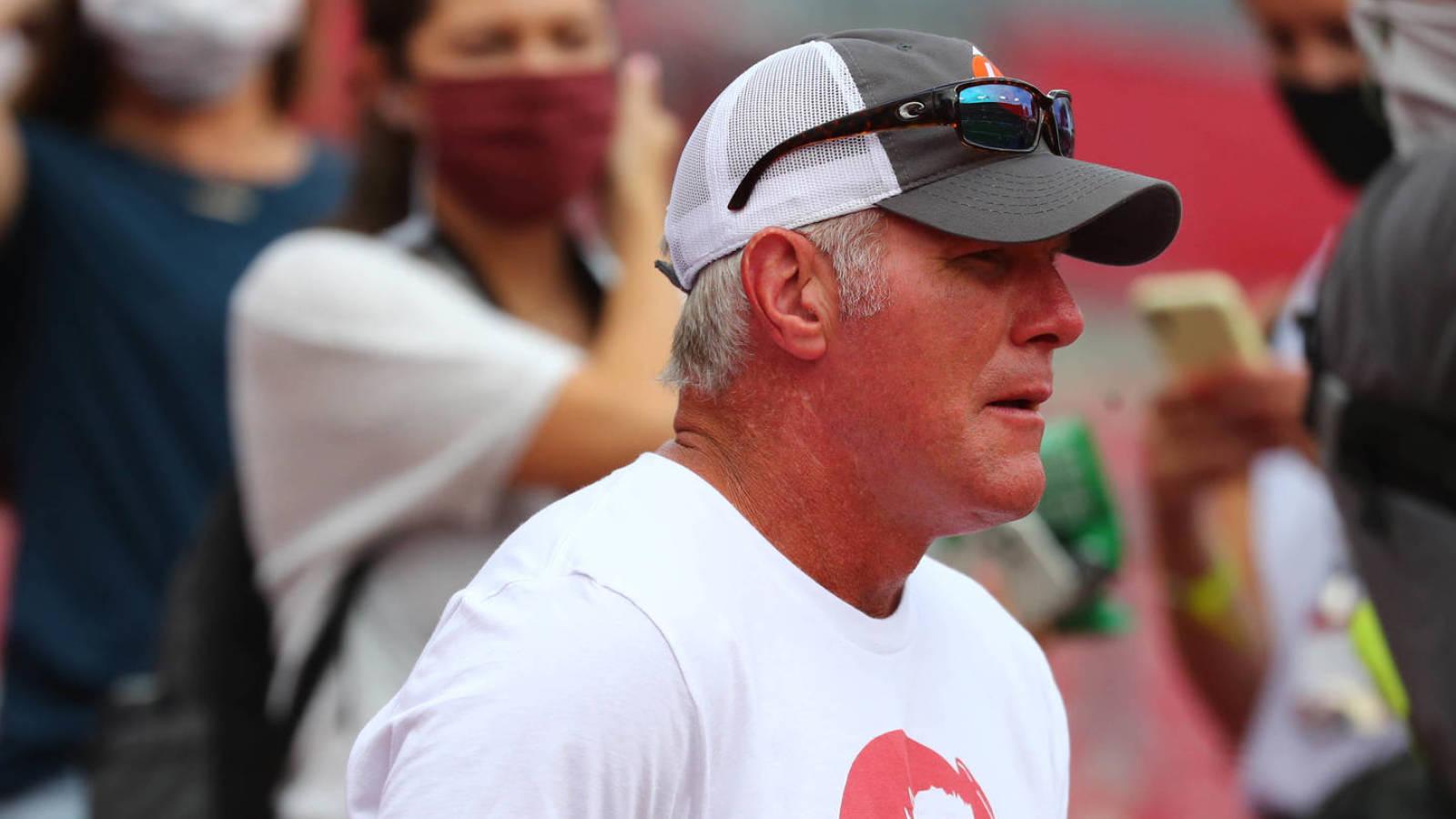 US 04:00 GMT 26.02.2021Get short URL The last US presidential race saw an all-time record of people participating in elections

Japan Faces Dilemma On Decision To Get Involved With The Coup In Myanmar : NPR

PS4 game owners can upgrade to PS5 version for free, can purchase Yuffie episode separately Sony revealed during the State

The United States launched airstrikes in Syria on Thursday, targeting facilities near the Iraqi border used by Iranian-backed militia groups.