Charley Pride is a country music legend and he definitely got a fitting tribute at the 2020 CMA Awards on Wednesday.

The touching duet was a hit with the crowd and stars like Luke Combs and Eric Church sang along in the audience.

Next, Charley took the stage to accept his award and he revealed he was pretty nervous to be in front of the socially-distant crowd.

“Well, you might not believe but I’m nervous as can be,” he said as he accepted the award. “All the people have been influenced by my life, what my life has been influenced by, I got to say something about some of them.” “This man I’ve always been awed by, and I still am,” he said of the late Jack Clement. “My wife Roseanne and I would go and visit him. In fact, last time we visited before he passed away. He always said, ‘Roseanne, you’re so pretty.’ I never have forgotten that.”

He also thanked Jerry Bradley and John Daines, who was his road manager for 37 years. “All my fans, I want to say thank you,” Charley continued. “Well, I’m through talking. I just want to thank everybody again. Like I said, I’m nervous.”

Charley is a best-selling performer and has been a longtime member of the Grand Ole Opry. He was inducted into the Country Music Hall of Fame in 2000.

10/3 podcast: What a Joe Biden presidency means for Canadian oil 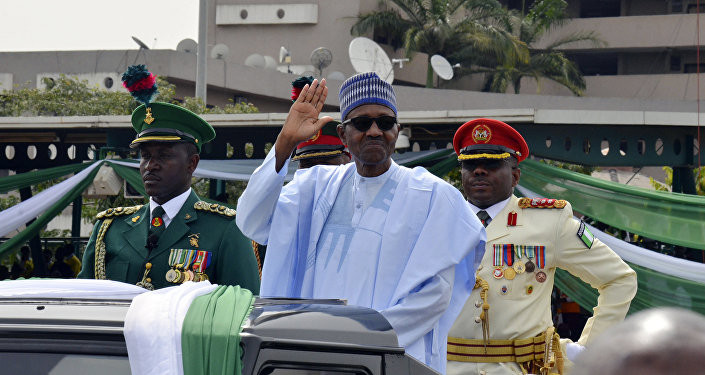 Nigerian President Slams CNN, BBC for Their Coverage of Anti-Police Rallies in Country 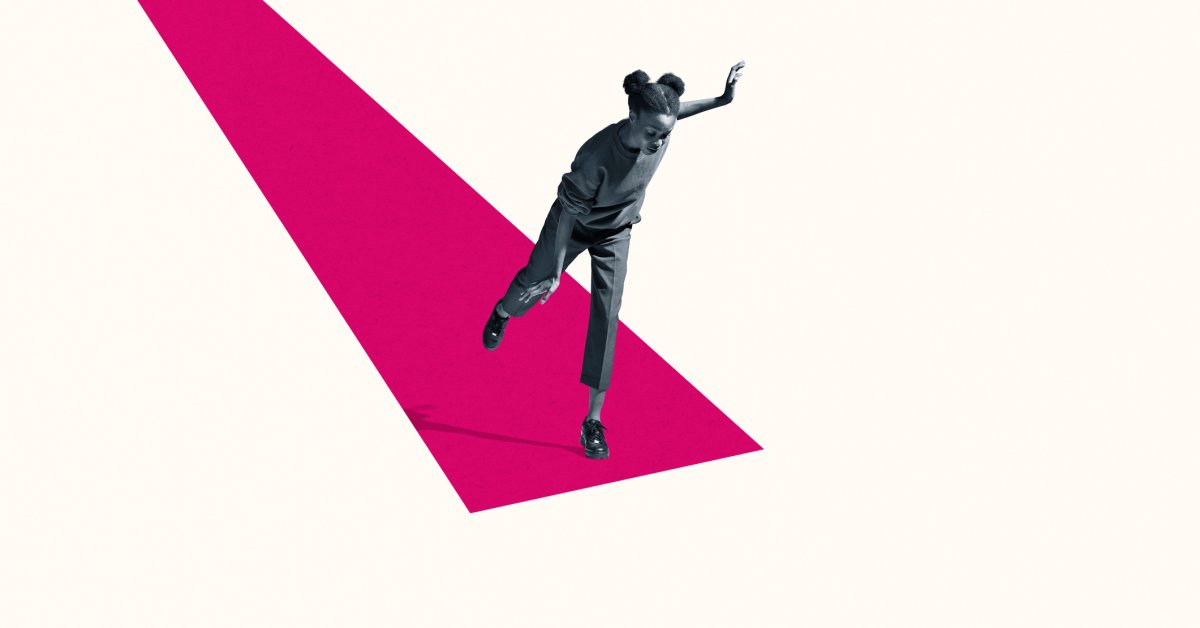 The Pandemic Is Prompting People to Make Big Life Decisions

The Search For Big Ideas : NPR

6 die in collapse of abandoned mine in northeast India