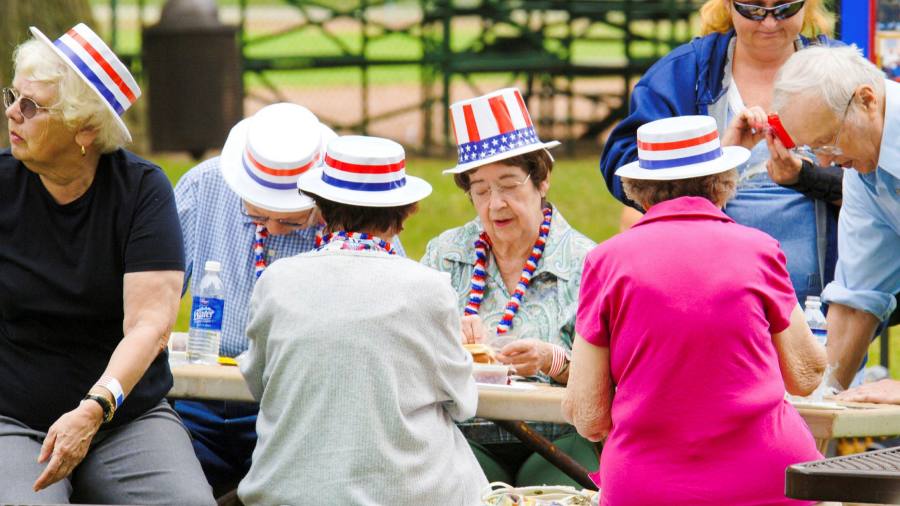 
Cheap index tracking funds beat the returns of private equity investments over the past two decades, according to a survey of pension schemes.

The findings by CEM Benchmarking, a Toronto-based consultancy, raise more questions about claims of superior performance by private equity.

CEM examined the net returns (after fees) of 330 pension funds and other large institutional investors in the US, Canada and rest of the world between 1996 and 2018.

It found average private equity returns delivered to these funds underperformed a blend of US, European and global small-cap equity indices by 67 basis points a year between these years.

CEM chose a mix of small-cap indices as a test of skill for private equity managers because it provided a robust benchmark that could be recreated easily by investors.

Alex Beath, a senior analyst at CEM, said the mix of small-cap indices had comparable risk and was highly correlated, but was “hard to beat” for private equity funds.

He added private equity presented a “double edged sword” as a pension fund might earn a 20 per cent outperformance over a public market from a top performing PE portfolio or a 20 per cent loss if its bets soured.

“Whether this is a risk that an institutional investor, particularly a pension plan, should take is a question that should be asked,” said Mr Beath.

Investors tend to measure the performance of private equity portfolios against a wide variety of benchmarks, including public equity indices such as the S&P 500 or against custom-built benchmarks of PE funds.

Mr Beath said most of these metrics were flawed and did not provide an “apples to apples” comparison of the value added by private equity.

CEM also examined returns for pension plans that ran in-house private equity portfolios, a lower cost model pioneered by large Canadian funds such as CPPIB and Omers. These outperformed CEM’s benchmark by 144bp annually between 1996 and 2018.

Pension plans that used fund of PE funds, a high-cost model with additional layers of fees, underperformed CEM’s benchmark by an average of 227bp a year.

Mr Beath said PE returns could vary “immensely” from year to year and any additional value earned appeared more difficult to achieve as it struggled to match successes in the early years of the industry.

Private equity managers have raised close to $4tn in new cash from investors over the past decade, according to Preqin.

A survey by the data provider also found investors expected pension plans and other large investors to further increase PE allocations, given the prospect of muted returns from publicly traded equities and bonds. 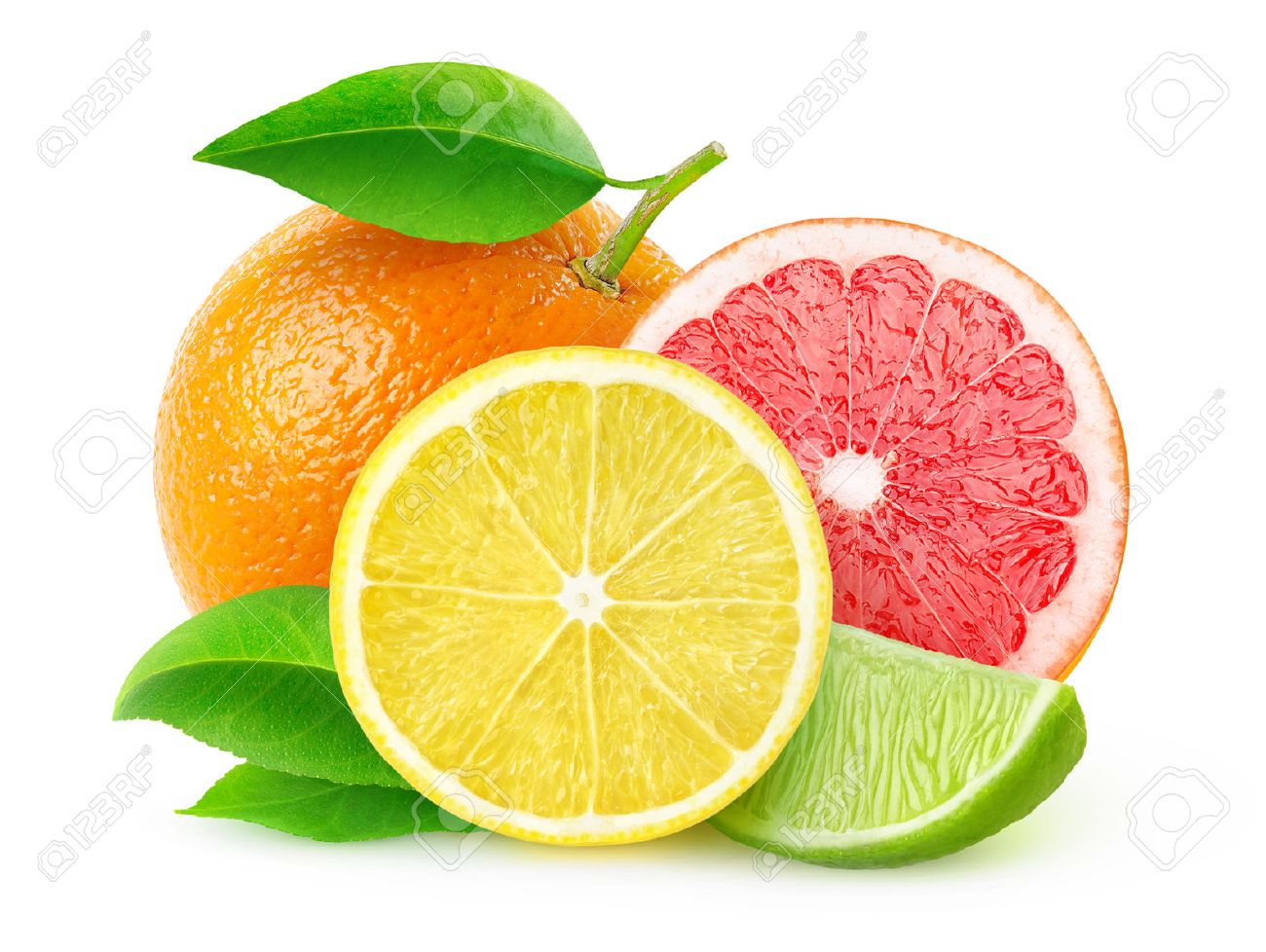 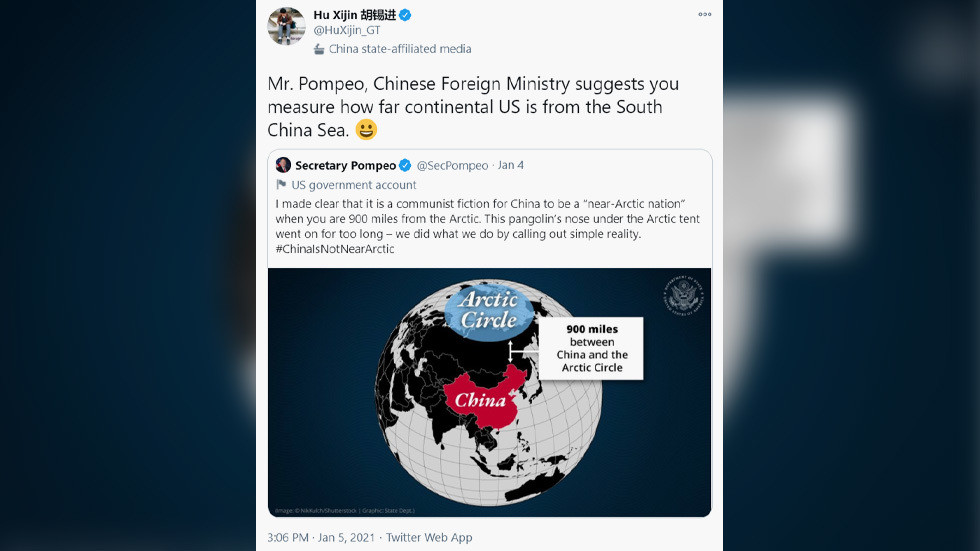