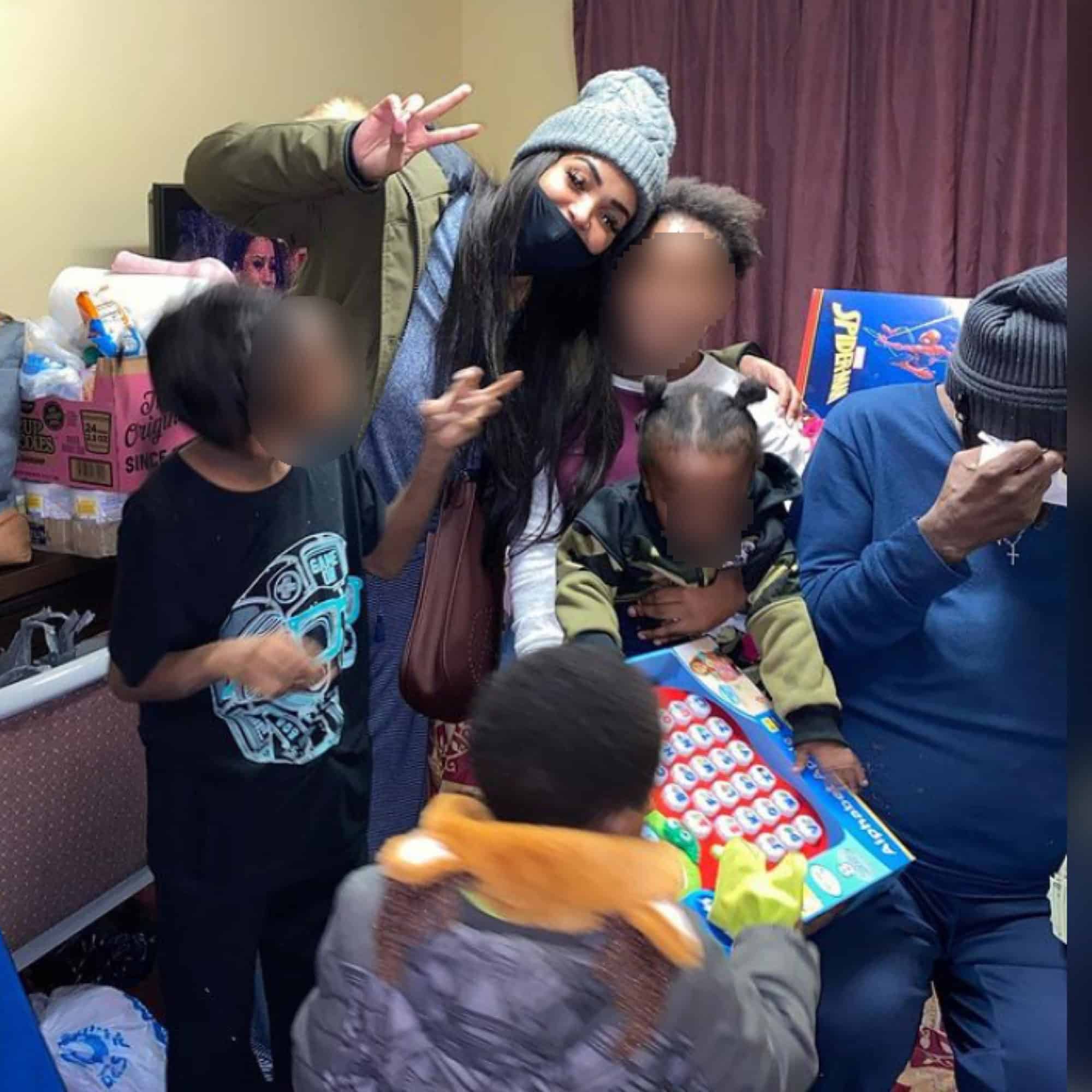 
During the holiday season, many families need help, especially now more than ever while we are still in a pandemic. Some people watch those in need and others take action. Over the weekend, Chicago native and community activist Englewood Barbie, who runs the nonprofit Hugs No Slugs, stepped up to help a displaced family living at a bus stop. #EnglewoodBarbie shared on Instagram that she was upset at how many people decided to record the family and tag her in the social media post instead of taking action and helping them out. She decided to check on the family that included four children ranging in age from 3 to 12. One of the children is autistic.

The family living at the bus stop on 89th and Ashland in Chicago had become displaced since July due to a fire. The family was previously living with family members. The woman’s husband has health issues like diabetes, COPD, and congestive heart failure. The wife wanted to place her family in a shelter where they could stay together, but many shelters wouldn’t allow them to stay together because of her husband’s health conditions. This caused them to panhandle for money so that they could raise funds for a hotel.

Once the family was settled into the hotel, she went to Walmart to purchase clothes, diapers, and other necessities for the children and spent over $1000 out of her own money. The children needed new items due to the hotel they previously stayed at having Bed Bugs.

The outcry of support didn’t end there. One of her connections who works with the Jordan brand contacted her to donate shoes to the small children. She also made sure to purchase toys for the small children for Christmas.  When she dropped off the shoes, one of the children, who has autism remembered EnglewoodBarbie and told his father, “Daddy look the airplane, it’s coming to get us.” He called her Airplane after she gifted her a toy Airplane. She was very touched by that and changed her name to Barbie the Airplane. Her goal is to find permanent housing for the family before the end of the month.

Roommates, let’s use this as an example to help those in need when you can. Don’t take a picture and share people displaced. See what you can do to help them.

Q & A with Sam Sidney (@stylepaws) 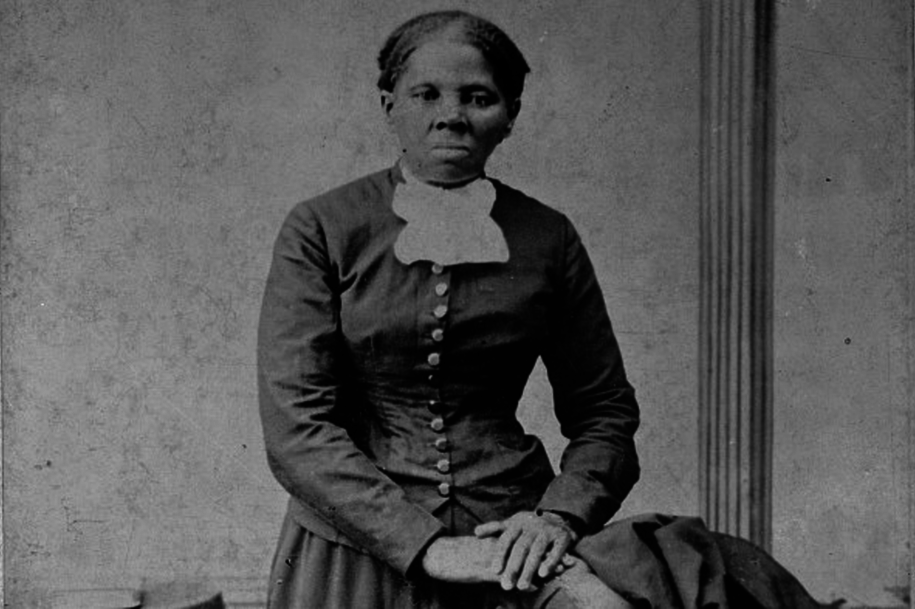 After Trump scuttled plans to put Harriet Tubman on the $20 bill, Biden put it on a fast track