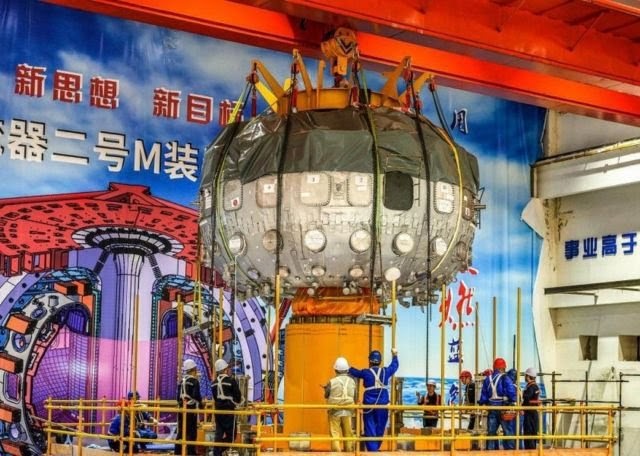 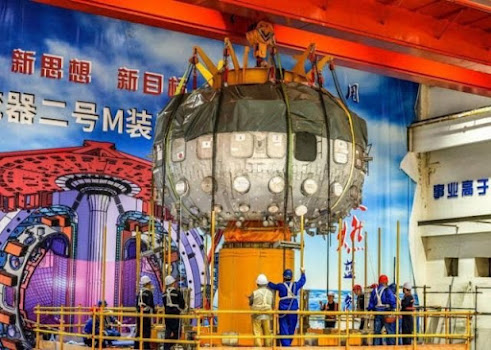 According to the China National Nuclear Corporation (CNNC), the HL-2M Tokamak reactor is the most advanced and largest nuclear fusion reactor, and scientists hope to unlock the secrets to the powerful and clean energy of the Sun. 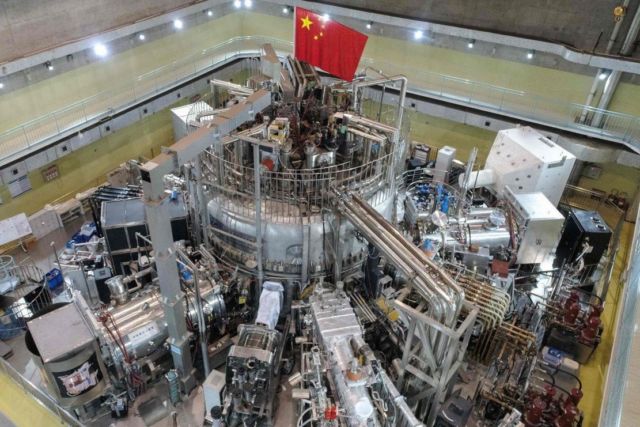 Designed to replicate the natural reactions that occur in the sun, using hydrogen and deuterium gases as fuels, will provide clean energy through controlled nuclear fusion.

Yang Qingwei, chief engineer of the HL-2M at the Southwestern Institute of Physics under the CNNC, said: 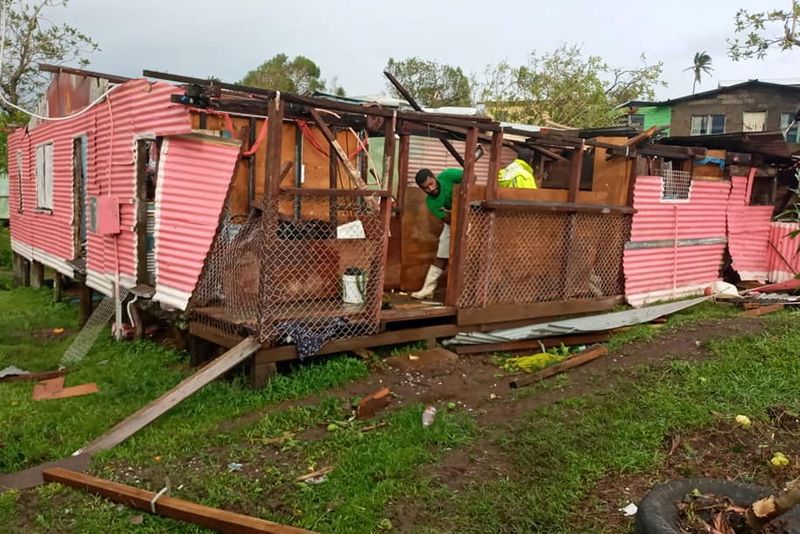 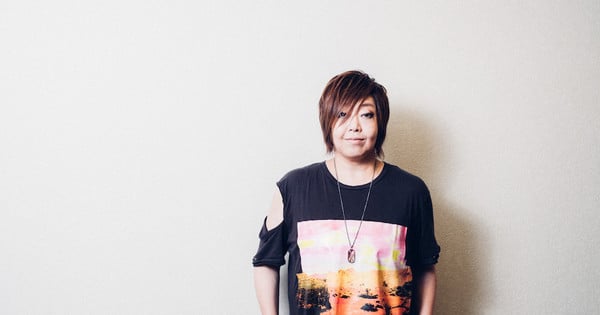