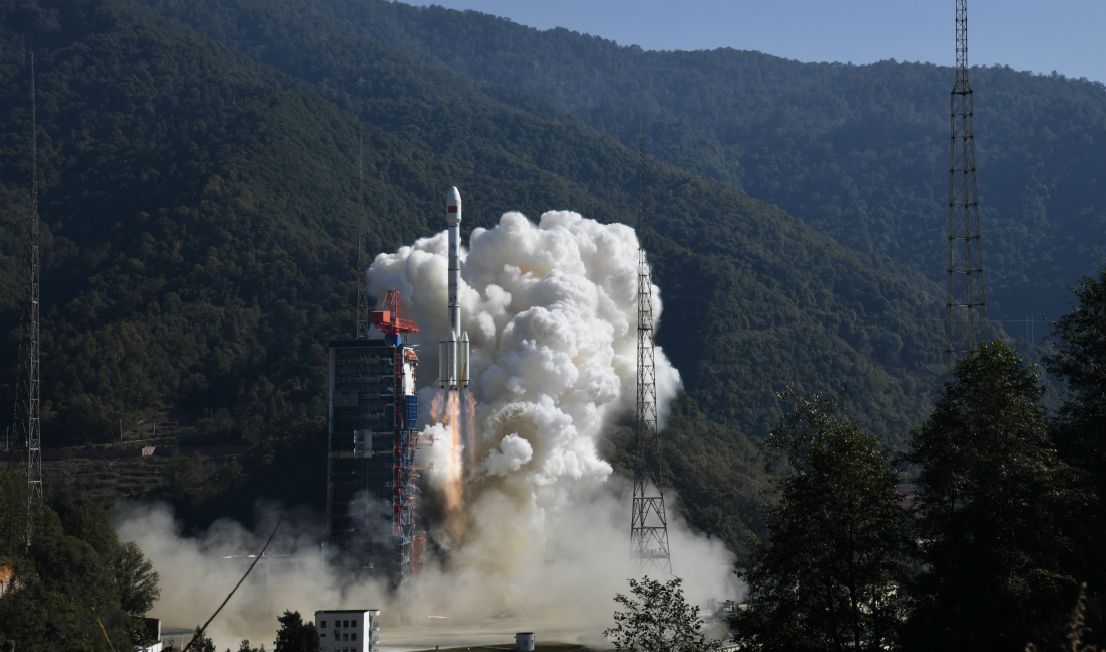 
As Chang’e 5 continues to make headlines for its exploits on and around the moon, China continues to launch rockets back on Earth.

The Gaofen-14 Earth observation satellite was successfully sent into orbit by a Long March 3B from the Xichang Satellite Launch Center in the hills of Sichuan province at 10:58 p.m. EST Dec. 5 (11:58 a.m. local time and 0358 GMT on Sunday, Dec. 6). The mission did drop some large pieces of debris back to Earth from the inland launch site.

Gaofen-14 (meaning “high resolution 14”) will join other optical and radar remote sensing satellites as part of the China High-resolution Earth Observation System (CHEOS). The first, Gaofen-1, was launched in 2013 and has a suite of advanced, high-resolution, panchromatic and multispectral cameras. However, few details are known about Gaofen-14’s capabilities.

While apparently routine, the mission had some new aspects to it. The Long March 3B rocket usually sends satellites towards geostationary orbits, which have an altitude of 22,236 miles (35,786 kilometers).

Sunday’s launch, however, saw the Long March 3B send a satellite into a much lower orbit — sun-synchronous orbit (SSO), around 310 miles (500 km) up, for the first time.

By using a big rocket like the Long March 3B, it suggests the satellite is relatively heavy, with the rocket capable of sending 15,700 lb. (7,100 kg) to SSO. The launch also used an extended ‘G5’ payload fairing, which protects spacecraft during the flight through the atmosphere. The selected orbit also meant an unusual flight path and new operations on the ground.

As one of China’s three inland launch centers, launches from Xichang see spent rocket stages fall to the ground to the East and southeast, sometimes near inhabited areas, requiring safety measures to be implemented ahead of time.

For this launch, teams had to prepare and evacuate areas to the south in Yunnan province ahead of the mission. Pieces of the rocket and engines were later located and recovered in the expected areas with no damage or casualties reported. The rocket was also prepared to deal with greater high-altitude winds expected when launching to the south.

China has now carried out 36 launches so far in 2020, putting the country second behind the United States for launches this year (39) when including the 6 launches of Rocket Lab’s Electron rockets from New Zealand.

China led global launches in a calendar year for the first time in 2018, launching 39 times compared with 34 for the U.S. and 20 from Russia. China repeated this feat in 2019 and is still planning further launches this year. 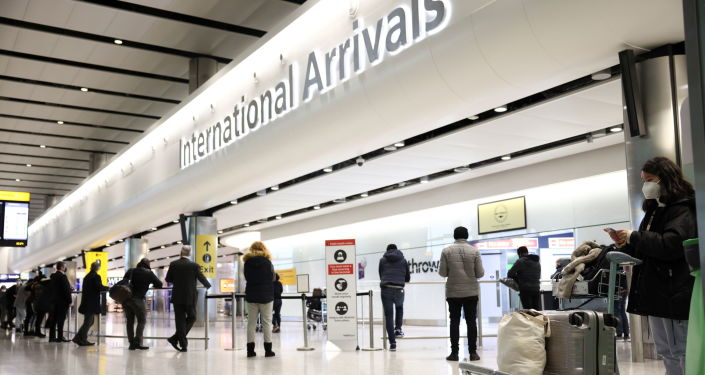 US May Be Placed on UK’s COVID-19 Quarantine ‘Red List’, Report Says