A large Chinese clothing maker revealed on Monday that it had failed to pay back investors on a $153m bond, the latest in a string of defaults that has sent tremors through the country’s $4tn corporate bond market.

Shandong Ruyi Technology Group, which has struggled to cope with a heavy debt load after a series of high-profile international acquisitions, said in a filing that it had failed to repay the principal and interest on a Rmb1bn bond that came due on Monday.

The privately held company, based in the coastal province of Shandong and sometimes referred to as the “LVMH of China”, built up total debt of more than $4bn in the course of scooping up controlling stakes in famous brands including athletic apparel maker The Lycra Company and Savile Row tailor Gieves & Hawkes.

It has joined a growing list of defaults in China’s onshore debt market, which began in early November with a missed payment by state-run Yongcheng Coal and raised questions about the state backing of local government debt, long viewed by investors as implicitly guaranteed.

Shandong Ruyi is not state-owned but has still felt the squeeze of Beijing’s ebbing support for debt issued by regional and local governments, which were previously given substantial discretion to borrow heavily in support of maintaining rapid economic growth.

After the clothing company negotiated with bondholders to delay an annual interest payment it had missed in March, the company had hoped for a rescue from Jining City Urban Construction Investment, a Shandong-based local government financing vehicle.

But in June that financing vehicle announced it was pulling out of an arrangement made in October 2019 to buy a 26 per cent stake in the company.

Local government financing vehicles have come under tighter scrutiny and thus were under pressure to cut back on risky investments, said Michelle Lam, greater China economist at Société Générale.

Ms Lam said the Shandong Ruyi default highlighted the risk of cross-guarantees between government related companies and private enterprises in China, “which can increase the risk of financial contagion”.

Erik Lueth, senior emerging market economist at Legal & General Investment Management, added that “allowing this kind of default once in a while” was “part of the strategy [China is] pursuing to introduce more moral hazard into the system”. “It is a two steps forward, one step back approach”, he said.

Shandong Ruyi has an interest payment on another Rmb1bn bond, also traded on China’s onshore market, due on Tuesday.

The group’s international debt is also trading at distressed levels. The price of a $300m bond issued by subsidiary Prime Bloom Holdings due in 2022 has dropped to 20 cents on the US dollar, Bloomberg data show.

The rating agency said its decision reflected “tightening liquidity position and elevated refinancing risk amid increased economy uncertainty”, with “sizeable” debts coming to maturity over the next 12 to 18 months. 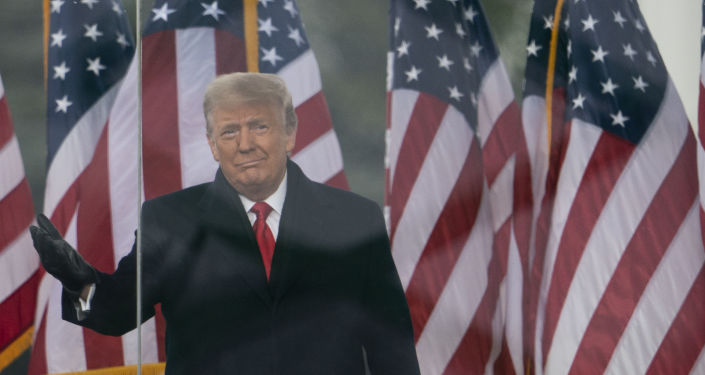 Democratic senators are seeking sanctions against Honduras’ president for alleged human rights abuses and corruption, and looking to suspend U.S.