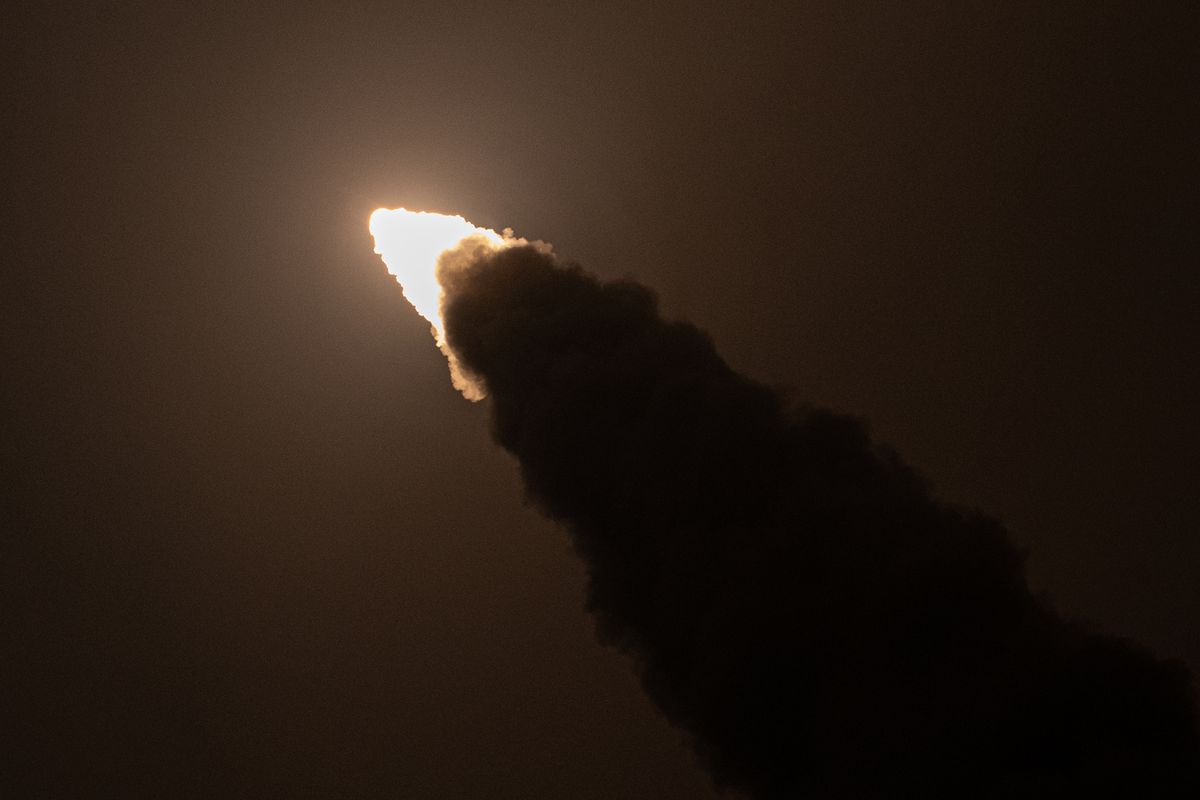 
China has successfully launched a pair of satellites into space to learn more about gravitational waves, or echoes in space-time from huge mergers or cosmic events.

The 330-pound (150-kg) twin satellites each entered their planned orbit of roughly 375 miles (600 kilometers) in altitude at opposite sides of the Earth, according to the China Aerospace Science and Technology Corp. and Science magazine.

“The launch of these scientific satellites will enable our country to make important breakthroughs in exploring the extreme universe, solar activities and the relationship between the sun and the Earth,” Wang Chi, head of the Chinese Academy of Sciences’ National Space Science Center, said in an interview with the state-run news channel CCTV, according to a translation.

From their orbits, the satellites will monitor the entire sky for events that generate gravitational waves, which could include cosmic confluences such as neutron stars merging or black holes coming together, Science said.

The Chinese satellites have an advantage over existing observatories searching for gamma rays, or bursts of energy from these collisions, because their view is not obscured, the magazine added. By contrast, NASA’s Swift Observatory and the Fermi Gamma-ray Space Telescope both have only partial views of the sky.

The new mission launched on a Long March 11 rocket developed by the China Aerospace Science and Technology Corp., and the launch was the 355th mission of the Long March series, Chinese state sources said.

Last week, China also successfully docked the ascent module of its Chang’e-5 moon-landing spacecraft with an orbiter spacecraft, as part of larger mission to return samples from the lunar surface. The moon mission was performed by the China National Space Administration, while the new gravitational waves mission is under the science-focused National Space Science Center.

The Chang’e 5 sample-return spacecraft is now headed back to Earth for a landing later this week. 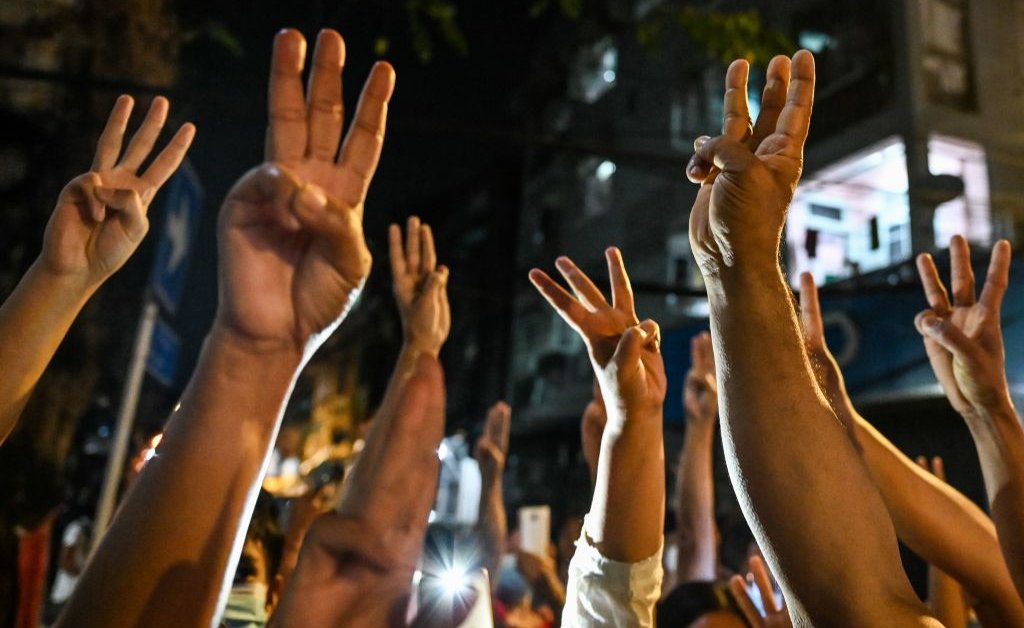 Myanmar Blocks Facebook as Resistance Grows to the Coup 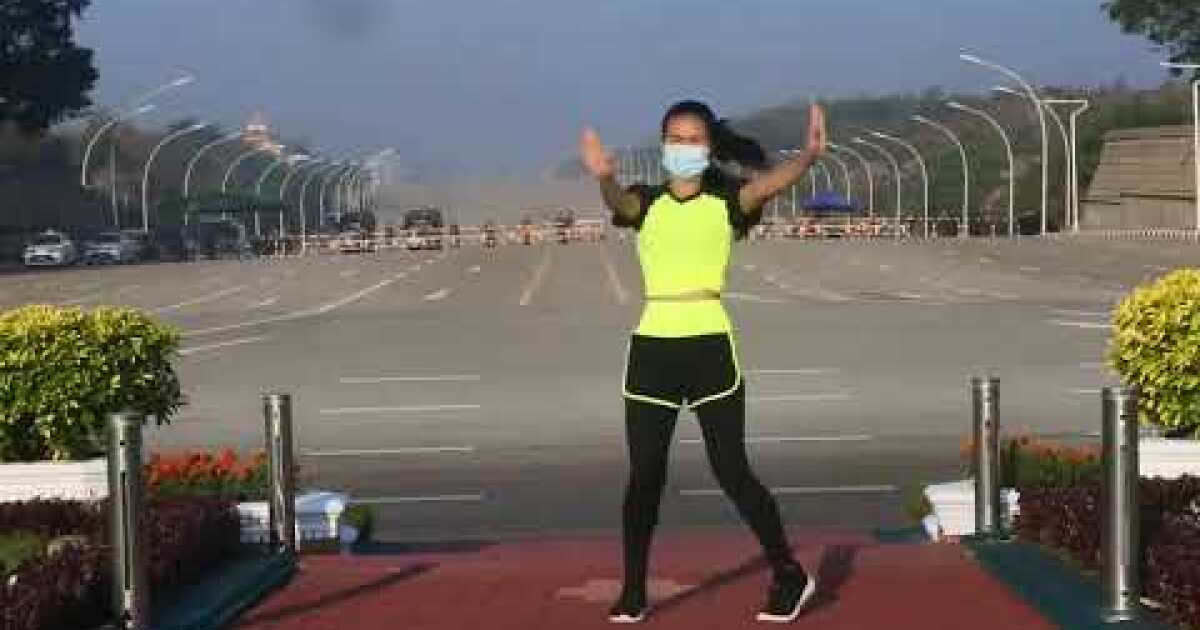 Aerobics instructor does her routine as Myanmar coup unfolds 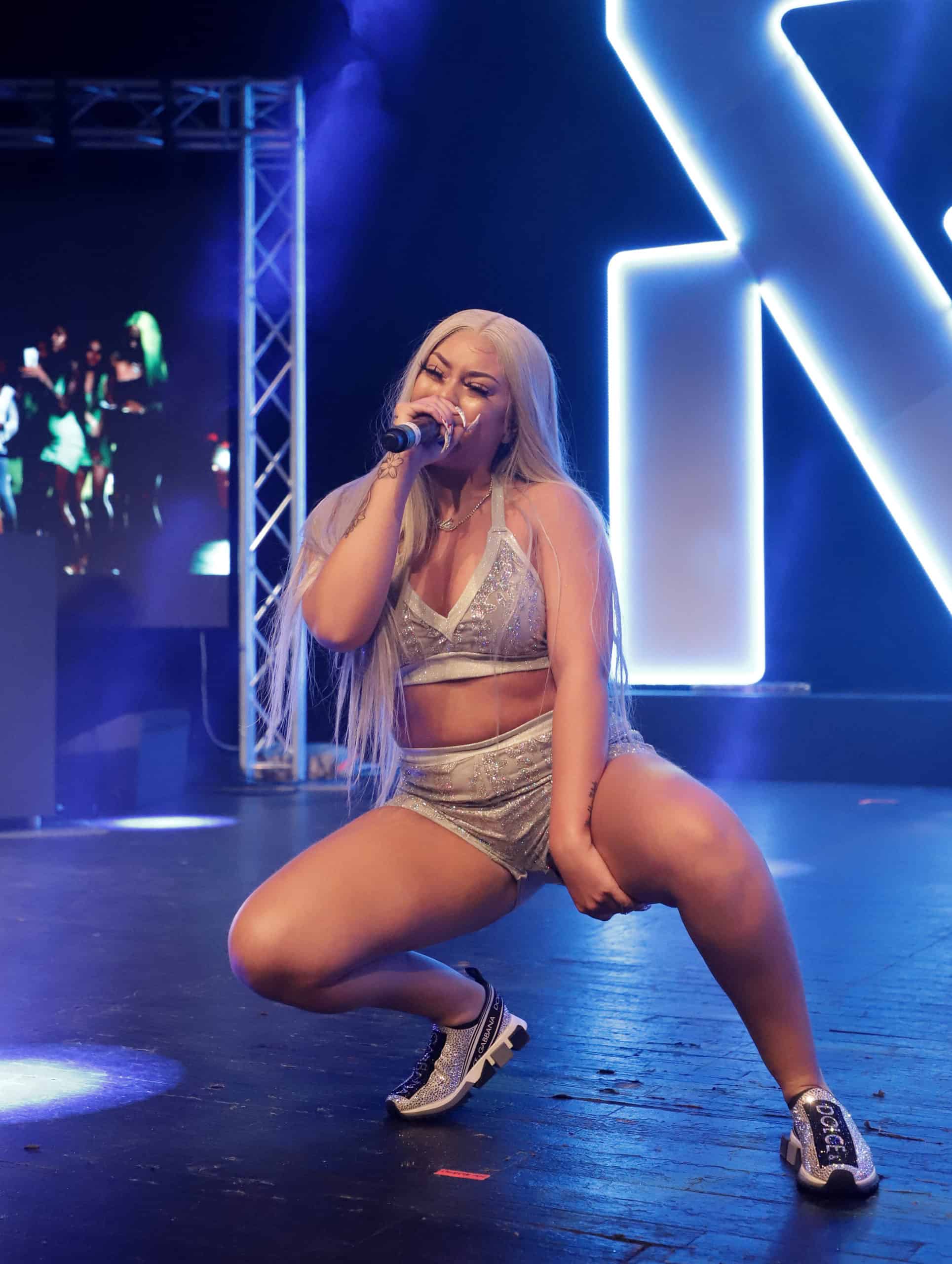 Mulatto Is Done With The Colorist Allegations, Confirms Name Change Is In The Works (Exclusive Video)