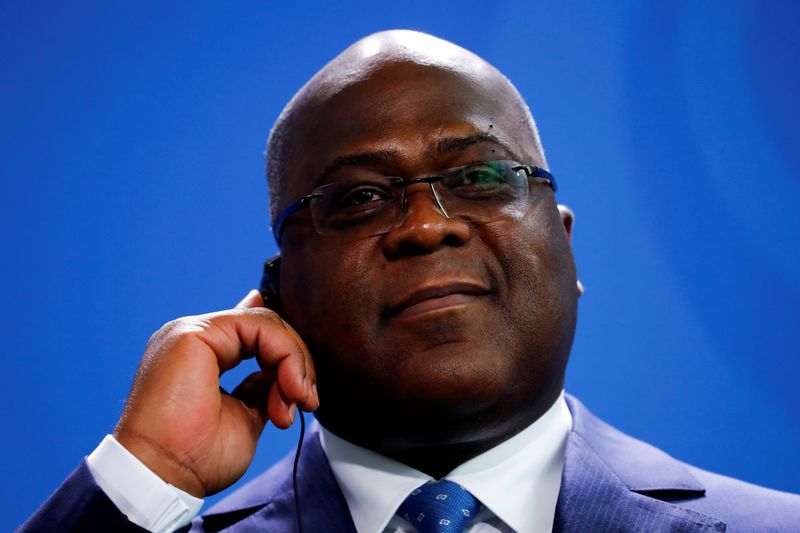 KINSHASA (Reuters) – Congo President Felix Tshisekedi said on Monday he believed he had the cross-party support needed to push through his plans for a new government, after ending an awkward coalition with his predecessor Joseph Kabila to seek a new majority in parliament.

Lawmakers voted on Thursday to oust a Kabila-appointed speaker, signalling a potential realignment of support that may allow Tshisekedi to nominate a more loyal cabinet.

Political analysts say the speaker’s unpopularity helped Tshisekedi triumph by a margin of 81 votes in the 500-member lower house.

But it is unclear whether backing from his new political bloc, known as the Sacred Union, will translate into enough support in other crucial votes, such as the appointment of a new speaker and a motion of no confidence in the prime minister.

In a state of the nation address to parliament, Tshisekedi expressed confidence most lawmakers backed his plans, referring to “strong convergence between the vast majority of the parties consulted and myself.”

Tshisekedi was long an opponent of Kabila but the two forged an uneasy alliance after a disputed election in 2018, with Kabila’s allies maintaining a parliamentary majority and controlling cabinet.

The power struggle has frustrated Tshisekedi as he tries to pursue an agenda that includes addressing armed violence in the mineral-rich east, reforming the judiciary and securing financial support from the International Monetary Fund and World Bank.

“Unfortunately … despite my best efforts, the sacrifices I have made and the humiliations I have tolerated, it has not been enough to make this coalition work smoothly,” Tshisekedi said.

He is yet to name a facilitator who would help identify a new parliamentary majority, a move that could be subject to legal challenge in the constitutional court.

“One of the biggest concerns, however, is about the willingness and the capacity of Tshisekedi’s team to implement deep reforms that are needed,” Bauma said. 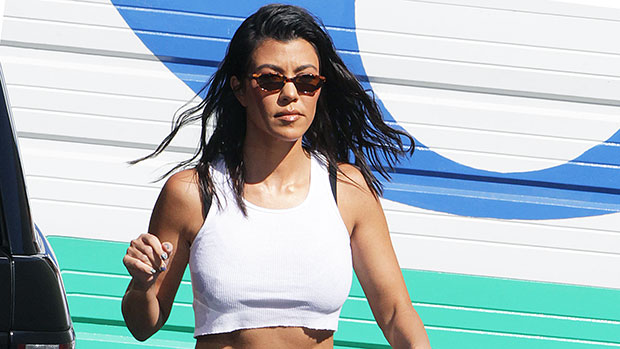 The number of new Covid-19 infections across the world has increased for the first time in seven weeks, the Director-General