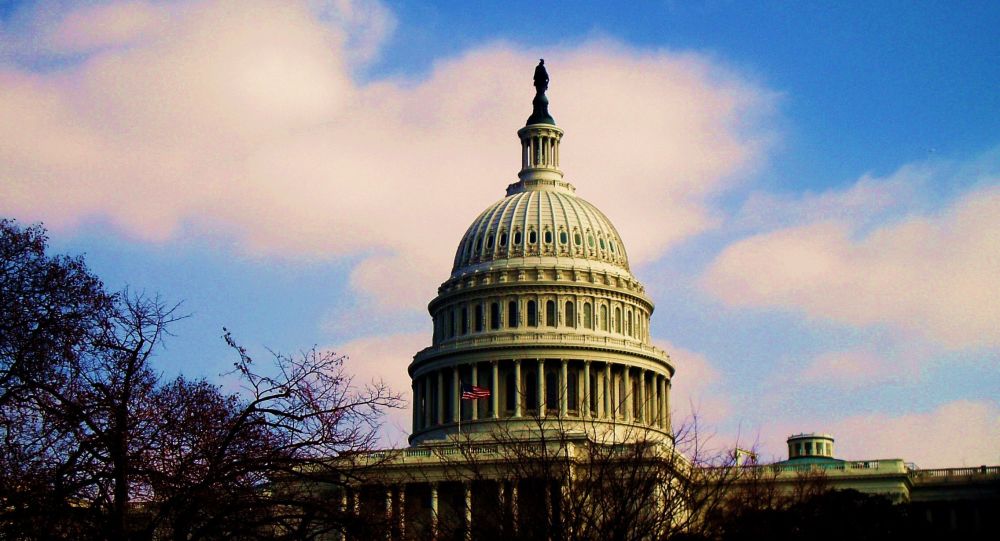 The US Electoral College is expected to formally convene and cast their votes on Monday, thereby coming one step closer to finalizing the results of the 2020 election. President Donald Trump, who trails challenger Joe Biden 232 electoral votes to 306, continues to refuse to concede the race, alleging widespread voter fraud in key battlegrounds.

Fervent allies of President Trump led by Republican Alabama Representative Mo Brooks are planning to challenge the results of the Electoral College’s 14 December vote tally when Congress meets to formally certify the results on 6 January.

“What we say, goes. That’s the final verdict,” the congressman suggested, adding that his number one goal was “to fix a badly flawed American election system that too easily permits voter fraud and election theft. A possible bonus from achieving that goal is that Donald Trump would win the Electoral College officially, as I believe he in fact did if you only count lawful votes by eligible American citizens and exclude all illegal votes.”

Brooks and his allies reportedly plan to challenge electors in five battleground states: Arizona, Georgia, Nevada, Pennsylvania and Wisconsin, with an objection by a member of Congress to spark a formal debate if one member of the Senate signs on. If that happens, the House and Senate will stage deliberations for two hours each. Electors’ votes from each of the contested states could be removed from the tally if both the Democratic-controlled House and the Republican-held Senate agree to do so.

Given the existing balance of power in Congress, and the historic infrequency of both houses of Congress agreeing to disqualify a contested state’s tally (the last time this took place was in the 1800s), Brooks and company’s challenge is widely expected to fail. Still, it would not be the first time that a symbolic challenge has been cast. In 2001, 2005 and 2017, House Democrats expressed their protest to the election of a Republican president by mounting similar challenges, each of them struck down before going anywhere.

However, according to Ohio State University constitutional law professor Dr. Edward B. Foley, if even one Republican senator agrees to Brooks’ challenge, it could ensure a cloud of partisan bickering hanging over Biden for years.

Brooks had previously told Fox News that a challenge could be mounted via the Electoral Count Act of 1887, a law enacted in the wake of the disputed election of 1876.

All Eyes on Electors

On Monday, the Electoral College’s electors from all fifty US states will meet to cast their ballots, with the process widely expected to hand victory to Biden.

In the wake of the November 3 vote, the Trump campaign filed dozens of court cases in key battleground states, citing alleged irregularities ranging from mass vote dumps to observers being thrown out of count rooms and claiming it had “hundreds and hundreds” of sworn affidavits.

The cases were broadly rejected, with the State of Texas subsequently filing a lawsuit with the Supreme Court accusing the states of Georgia, Michigan, Pennsylvania and Wisconsin of violating their own legislatures’ statutes via last minute changes to election rules to allow for vast numbers of insecure mail-in ballots. The Supreme Court formally threw out Texas’s case on Friday, declaring that the state had failed to demonstrate “a judicially cognizable interest in the manner in which another State conducts its elections.” 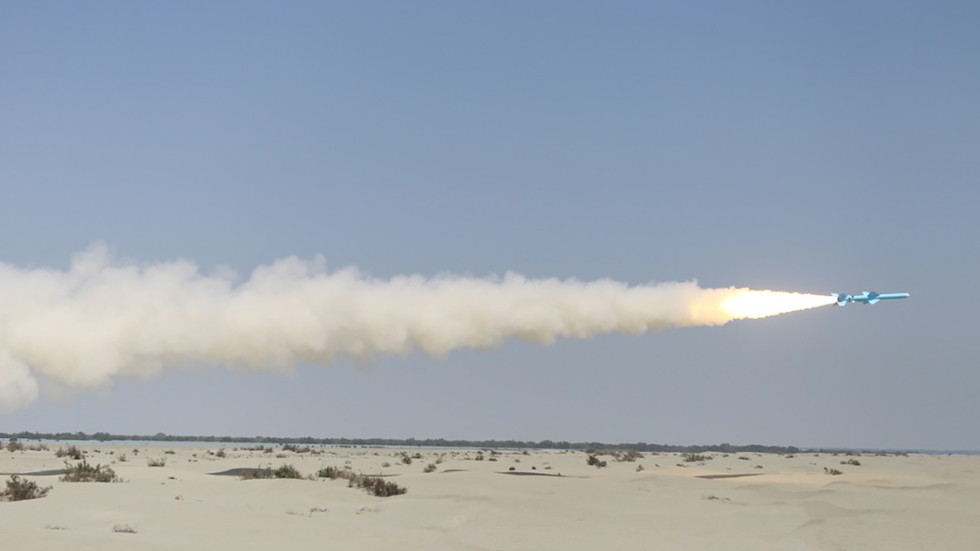