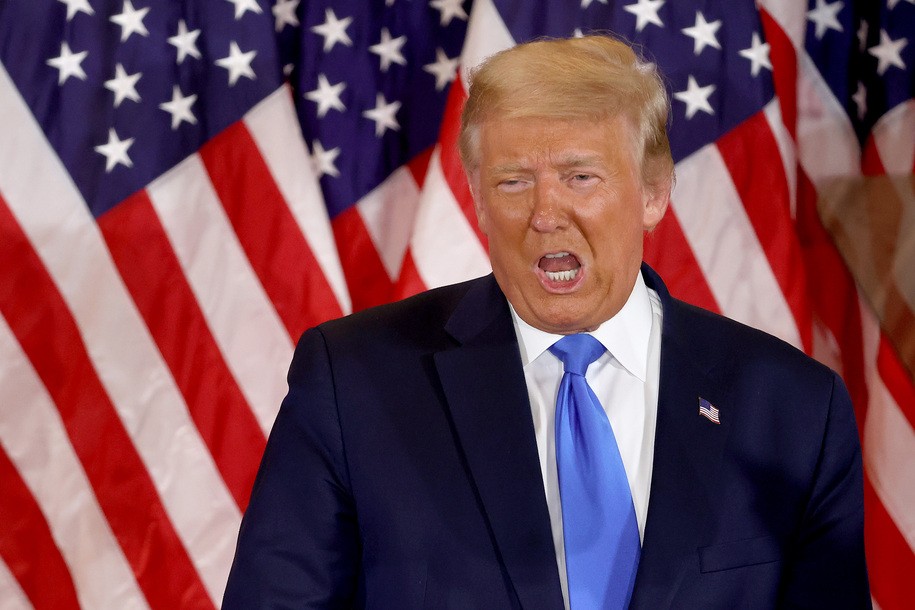 Donald Trump did not have to personally lift a finger on Tuesday to put together a truly impressive record of losing. The Nevada Supreme Court voted six to zero (with one recusal) to uphold a lower court’s dismissal of the Trump campaign’s effort to overturn the state’s election results. The Arizona Supreme Court rejected a state Republican Party effort to overturn that state’s election results. Both these decisions came before the safe harbor deadline, solidifying the results in the law.

And then came the biggest loss of all, when the Supreme Court took a single sentence to reject Rep. Mike Kelly’s challenge to Pennsylvania’s election results. That rejection came an hour after a Trump retweet suggesting that his hand-picked justice, Amy Coney Barrett, would bail him out. And it was Team Trump’s 50th court loss in election challenges, on his way to ending the day with 51 losses.

“To prevail on this appeal, appellants must demonstrate error of law, findings of fact not supported by substantial evidence, or an abuse of discretion in the admission or rejection of evidence by the district court,” members of the Nevada court wrote. “We are not convinced they have done so.”

In Arizona, Republicans failed to “present any evidence of ‘misconduct,’ ‘illegal votes’ or that the Biden Electors ‘did not in fact receive the highest number of votes for office,'” the chief justice of the court wrote, “let alone establish any degree of fraud or a sufficient error rate that would undermine the certainty of the election results.”

And those, of course, were the courts that bothered to write anything detailed, unlike the Supreme Court’s missive: “The application for injunctive relief presented to Justice Alito and by him referred to the Court is denied.”

Donald Trump is a loser. He lost Arizona. He lost Nevada. He lost Georgia. He lost Pennsylvania. He lost Michigan. He lost Wisconsin. He or his allies lost 51 court cases. Sooner or later, even many of Trump’s followers currently convinced that he’s a strong man and a fighter are going to realize how weak he is. I hope he’s alive to watch that happen. 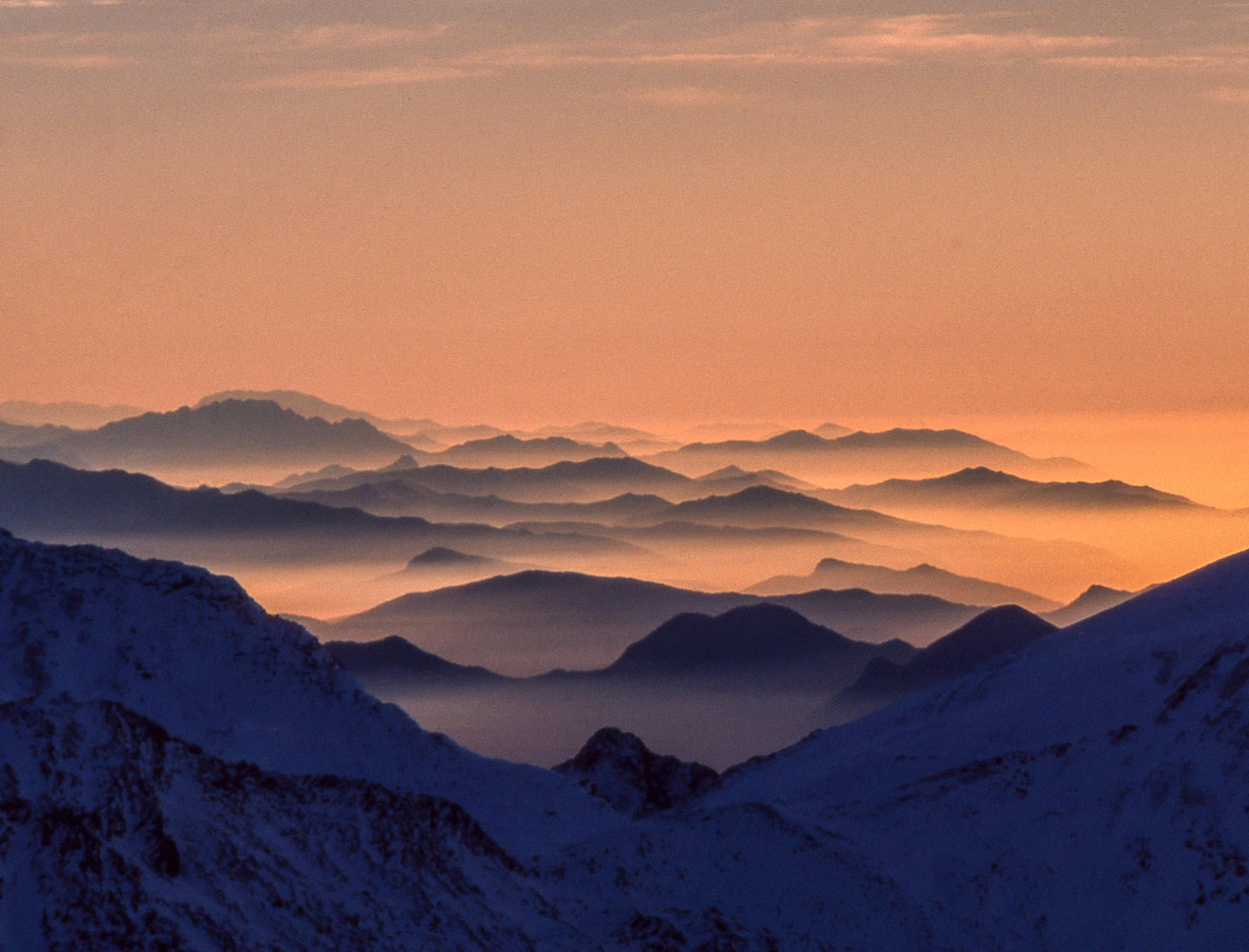 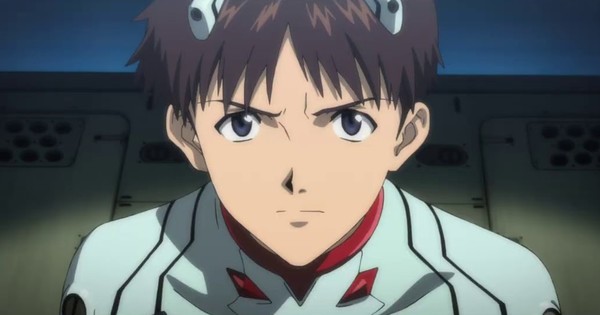 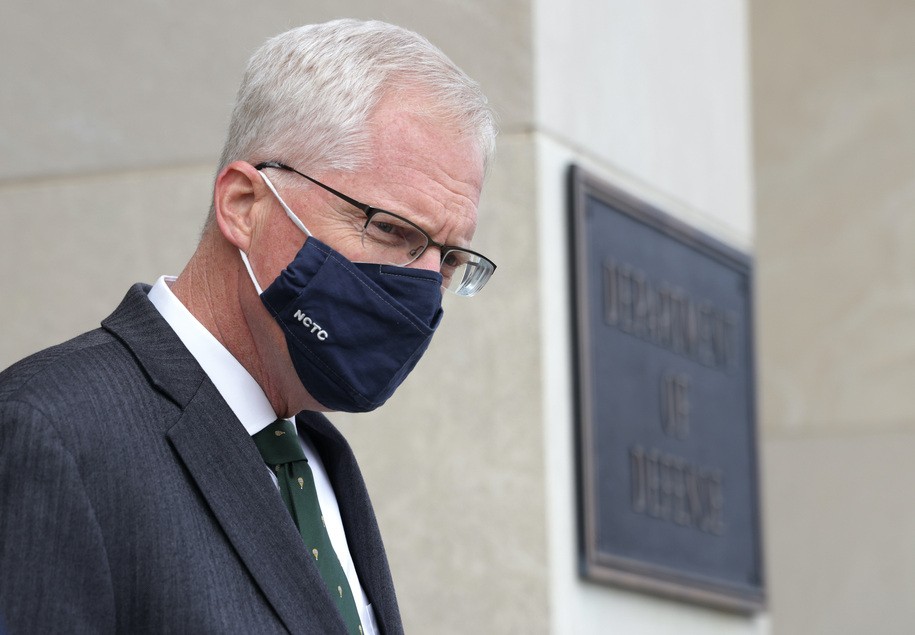 Trump’s secretary of defense is either incompetent or a traitor. He must be removed