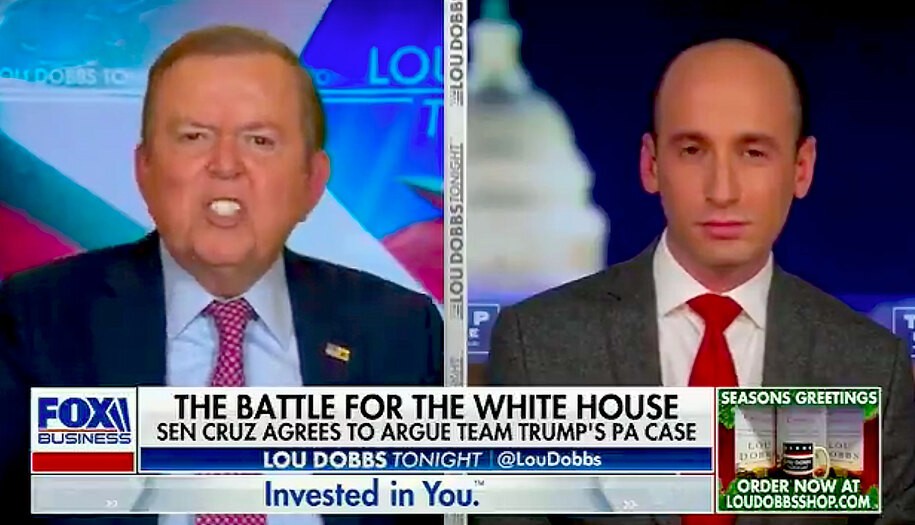 
On Monday night, as we near the official deadlines of certification and finalization of election results, Dobbs had Miller on to freak out about the need to have the Supreme Court, like a kangaroo tribunal court, overturn the results of the 2020 election and anoint Donald Trump king of the universe. Miller attempted, in his smarmy-eyed way, to call for state legislatures to overturn the election. However, Dobbs, who seems to have lost track of how to logically sell his fascism, was preoccupied with the nakedly ambitious Sen. Ted Cruz’s offering to argue in front of the Supreme Court to overturn the election.

Miller is not a particularly creative person. He has the capacity to hold about two things in his head at any given time, one of which is a rudimentary racism, and the other is a high-school level of contrarian drivel. This means that when Miller has to appear in public he must really focus on his talking points because any time he attempts to put together real thoughts, his weak intellect will let him down. This means that when Lou Dobbs begins freaking out in the clip below, trying it seems to form a union between Ted Cruz and Donald Trump, Miller is unable to sufficiently pivot to acknowledge it enough—outside of his talking points.

This leads to Lou Dobbs becoming paranoid and emotional (these emotional men, amiright?), and sort of accuse Miller of dodging the question. The question for Dobbs seems to be at once not a question, and a bunch of questions, summarized in a refrain of “What is wrong with the Republican Party? and “Where are the Republicans?” Which Dobbs says over and over again. But Dobbs also seems to want Miller to accept Ted Cruz’s offer (?) to argue a nonexistent case in front of a Supreme Court that is not supposed to be involved constitutionally in our elections.

Dobbs finishes his scattered vitriolic rhetorical confusion, by saying that the Republican Party is “watching its blood drain into the streets because they’re gutless.” Is that statement out of context? Not really. Dobbs isn’t making much sense. To illustrate just how out of control this outburst is, Stephen Miller of all people, has to in his most sociopathic way, tell Dobbs that he and Dobbs “have the same mind.” Miller’s hope is to get things back on track, and that track is to continue to promote the Trump coup d’etat with a nod to continuing to make money off of it after they leave the office.

Ted Cruz has one belief that he follows: that he, Ted Cruz, should be president. no matter what the cost. His hypocrisy and intellectual dishonesty is legendary at this point. Any move he makes is predicated on whether or not he believes it will help him achieve that goal. If you told Ted Cruz that throwing his family off of a cliff would insure his ascension to the White House he would ask which cliff. 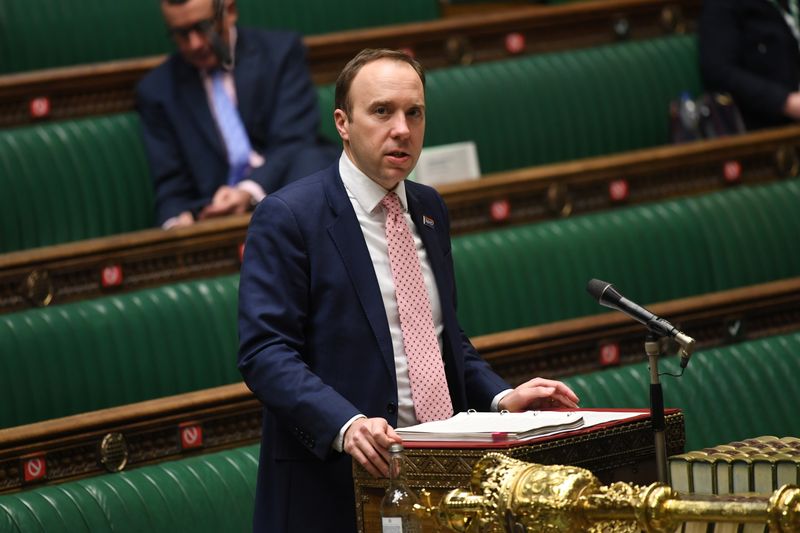 More contagious coronavirus variant from UK is doubling every 10 days in US, new study warns 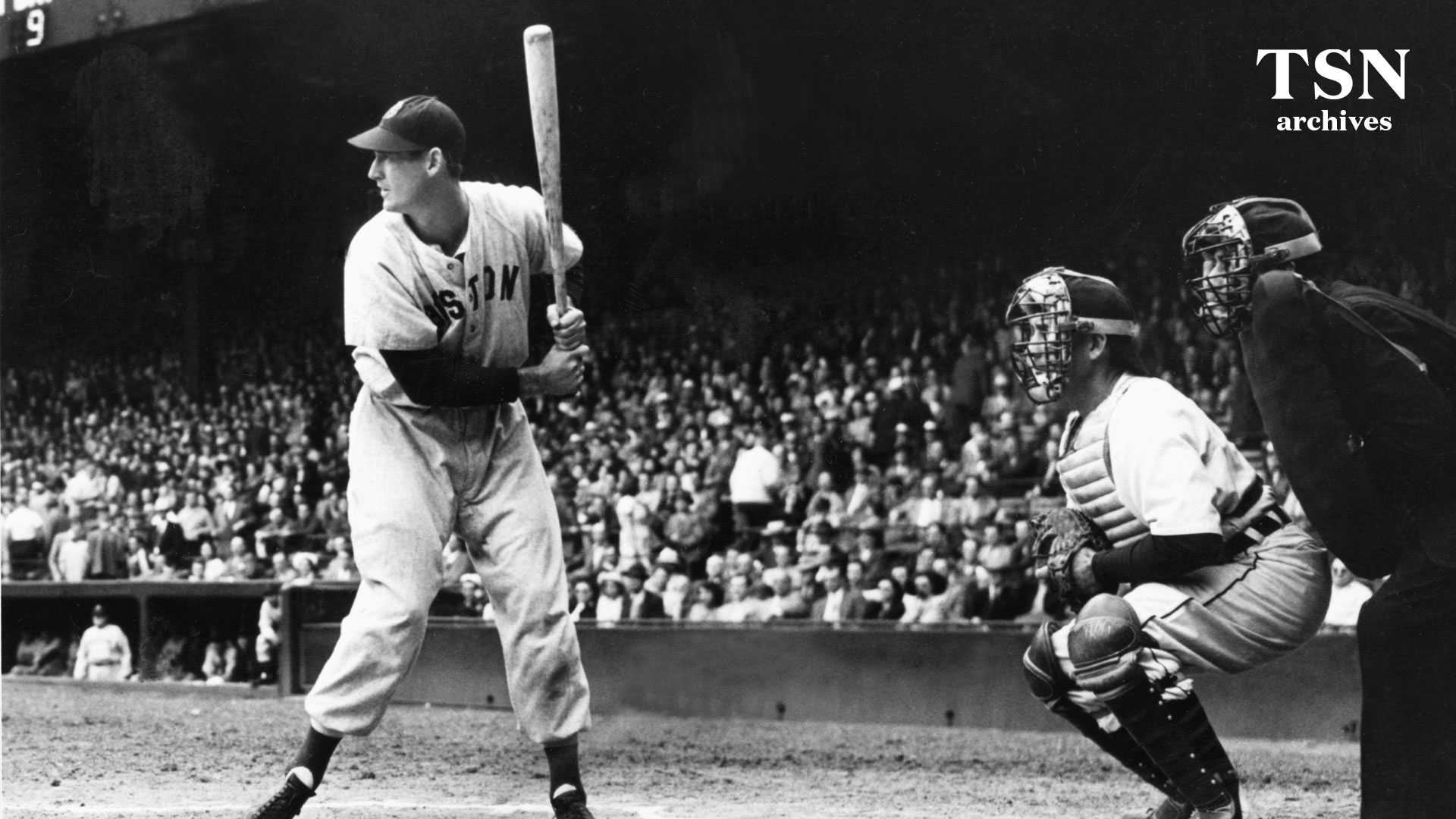 Pope Francis arrives at Baghdad International Airport on Friday for the first-ever papal visit to Iraq. Vincenzo Pinto/AFP via Getty

Cells at Work!! – Is This the Birth of New Anime Merch?

I’m South African, harbouring an obsession for anything remotely related to Japan, mostly anime, of course. I draw sometimes. Some

Pope Francis lands in Iraq, where Christians are beleaguered