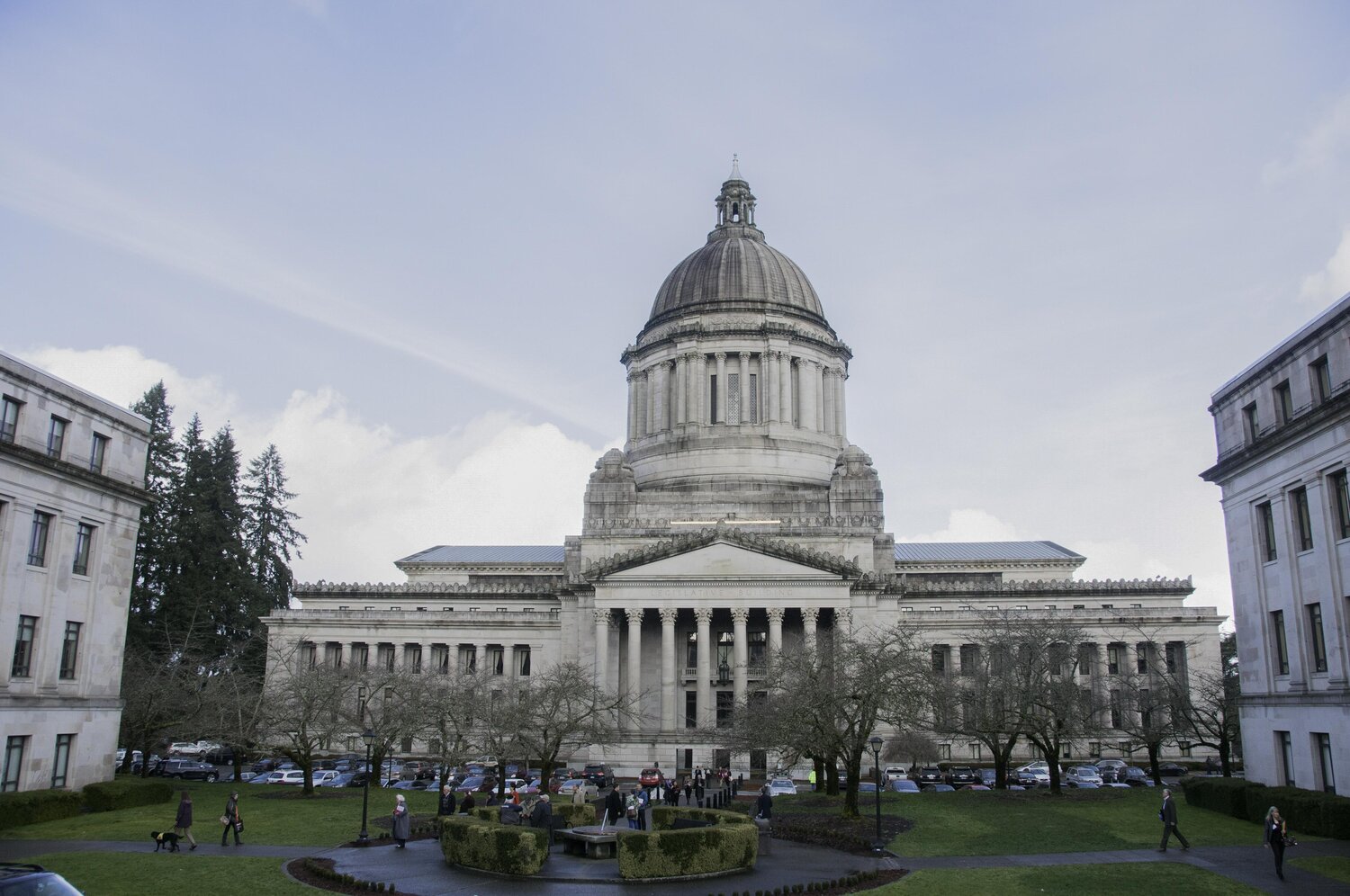 From 2014 through 2017, David served as a Senior Policy Advisor in the Seattle Mayor’s Office of Policy and Innovation, where he worked on policies including cannabis regulations, labor standards, implementation of the Seattle Race and Social Justice Initiative and policies related to Uber/Lyft and AirBnB, among others. Prior to working in the Mayor’s office, David served as a Policy Counsel for the House Democratic Caucus in Olympia, advising on issues related to the Labor & Workforce Development Committee and the Government Accountability & Oversight Committee.

His other experience includes working at Puget Sound Sage where he wrote the first research report making the case for a $15 minimum wage at Sea-Tac Airport. His volunteer experience includes serving as a Commissioner for the Seattle Ethics and Elections Commission from 2011-2014 and as the 2014 President of the Latina/o Bar Association of Washington. He is a graduate of Pitzer College and Seattle University School of Law and is a licensed attorney in California.

David lives with his family in Seattle. 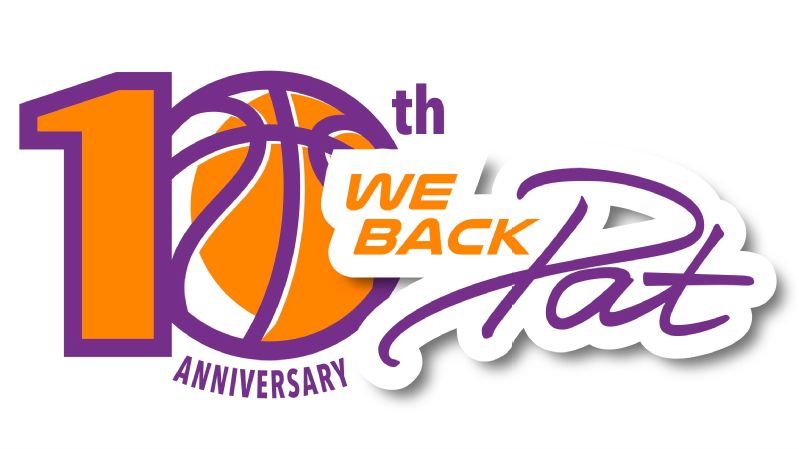 The 10th Anniversary for our annual We Back Pat Week