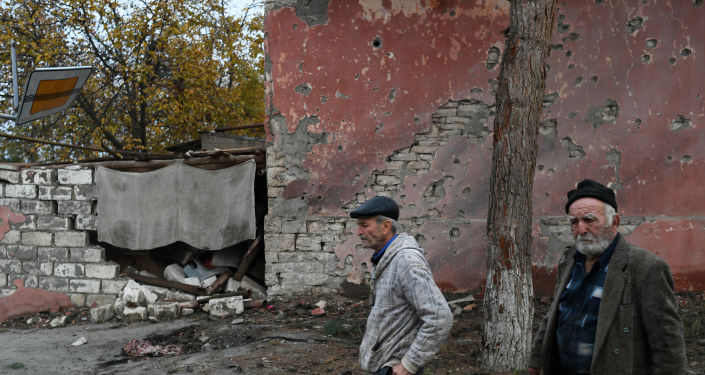 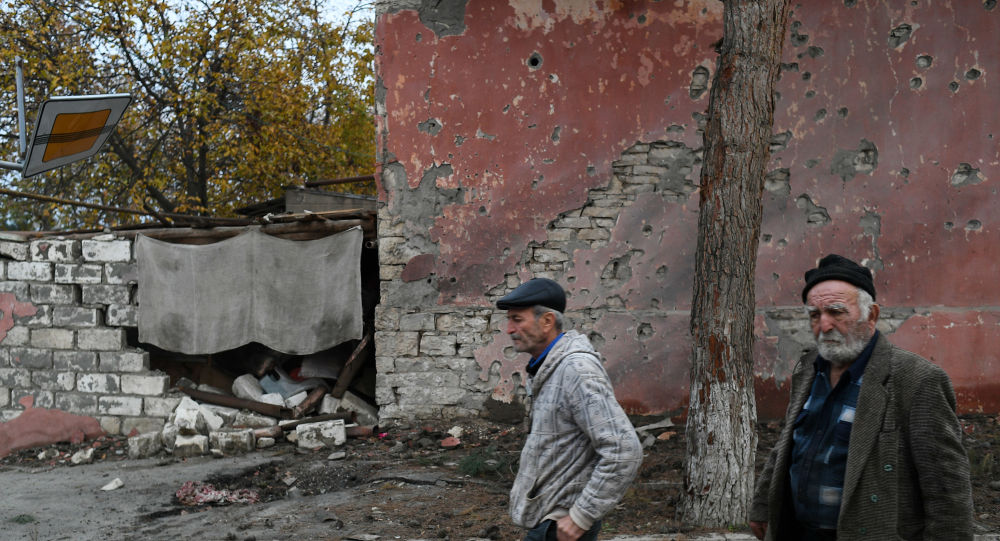 “Harutyunyan, who is on a working visit in Russia, has discussed the issue with Russian Defense Minister Sergei Shoigu,” the press release read.

The meeting comes on the back of the first armed clash in Nagorno-Karabakh since the ceasefire declaration a month ago.

On Saturday, the Armenian Defence Ministry said that the Azerbaijani military had attacked the villages of Hin Tagher and Khtsaberd. The Azerbaijani Defence Ministry described the advance as a “counterterrorist operation,” adding that the ceasefire, in which the sides agreed to stop the military action within effectively occupied positions, was otherwise being respected.

The villages in question belong to the southern Hadrut region of Nagorno-Karabakh. Azerbaijan gained control over the region during the fall armed conflict, but these two villages remained controlled by the Armenian forces.

The command of Russian peacekeepers, who were deployed to Nagorno-Karabakh to monitor the truce, said it had informed both Yerevan and Baku of inadmissibility of ceasefire violations. 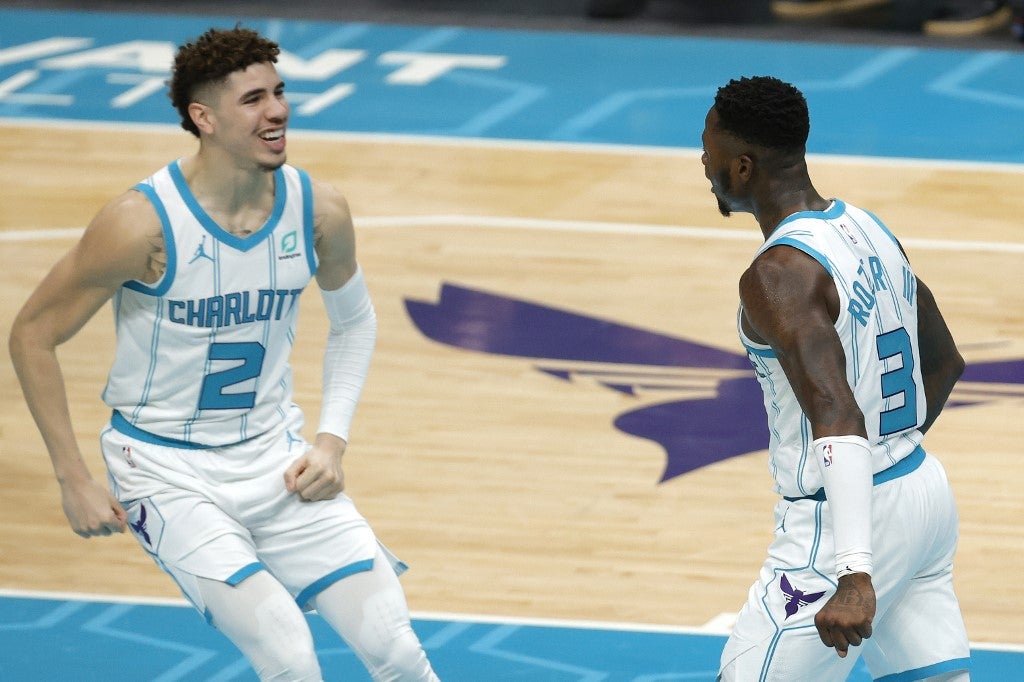 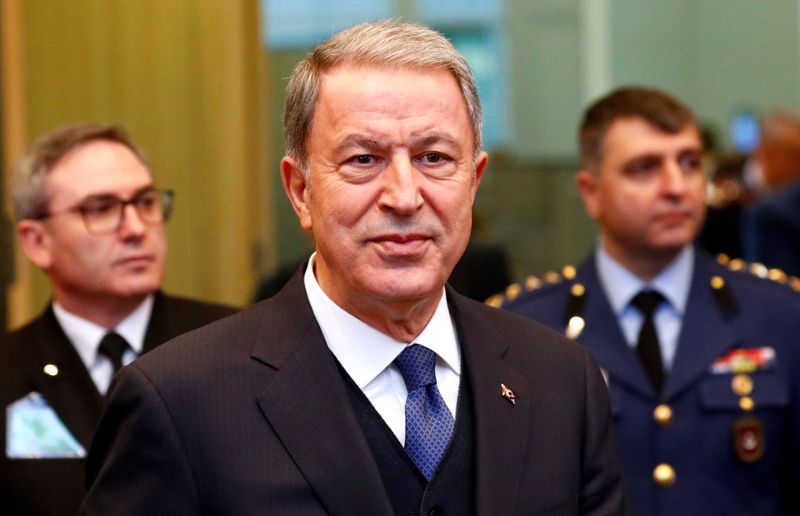 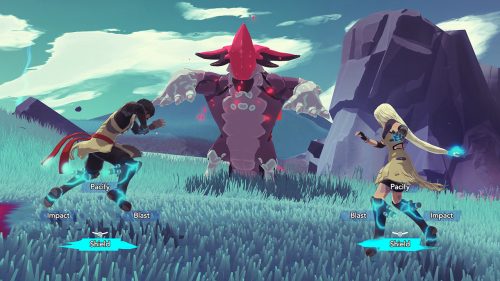