The first bill of the new Democratic Senate majority is the For The People Act, which strengthens democracy and expands voting rights.

The bill is comprehensive it deals with prohibiting dark money in politics, expands early and mail-in voting for federal elections, and tackles voter intimidation.

The most fundamental change is the proposed modernization of the voter registration system:

– Prohibiting states from requiring applicants to provide more than the last 4 digits of a Social Security number.

– Requires chief state election officials to automatically register to vote any eligible unregistered citizens while protecting from prosecution ineligible voters mistakenly registered. Deems state agencies and federal offices within a state as contributing agencies for the purposes of registration.

-Requires states to permit voters to register on the day of a federal election, including during early voting.

– Limits the authority of states to remove registrants from the official list of eligible voters in elections for federal office in the state based on interstate voter registration crosscheck.

– Makes it unlawful to hinder, interfere or prevent an individual from registering to vote. Instructs the Election Assistance Commission to develop best practices for states to deter and prevent such
violations.

Republicans have built an entire voter suppression system that is designed to prohibit Americans from voting because they have given up on trying to win a contest of ideas.

The For The People Act sets up a fascinating showdown with Senate Republicans. Any Republican who votes against this legislation will be declaring themselves to be an enemy of US democracy. It is difficult to see ten Senate Republicans supporting this comprehensive reform, but it is a safe bet that many of these reforms will find their way into other legislation that doesn’t require 60 votes for passage.

Democrats are making a statement that after years of Mitch McConnell protecting them in the majority, things are about to get very hard for Senate Republicans. 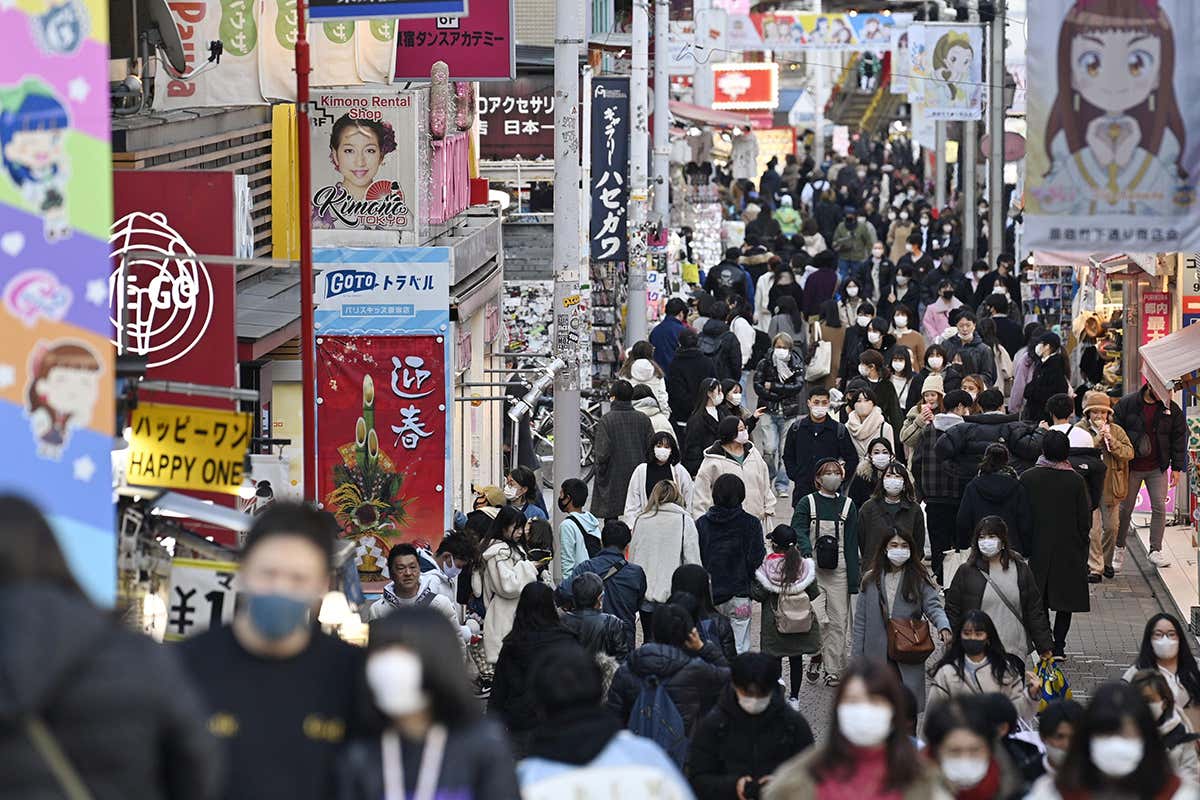 Toronto Star Company Is Getting Into The Online Gaming Business : NPR

Italy shuts all schools in Covid-19 hotspots, toughens travel rules until after Easter amid spread of variants — RT World News