Twitter,
Facebook and Snap temporarily locked the accounts of US President Donald Trump
on Wednesday, as tech giants scrambled to crack down on his baseless claims
about the US presidential election amid riots in the capital.

Twitter
hid and mandated the removal of three of Trump‘s tweets “as a result of
the unprecedented and ongoing violent situation in Washington, D.C.”,
after pro-Trump protesters stormed the US Capitol in an attempt to force
Congress to block the appointment of president-elect Joe Biden.

Four
people died on Capitol grounds in the chaos, including a woman who was shot and
killed inside the building.

The
president and his allies for months have amplified unsubstantiated claims of
election fraud, driving the organising for the day’s demonstration.

Trump
said in a tweet on Wednesday, later taken down by Twitter, that the storming of
the building was a natural response. He also blamed Vice President Mike Pence
for lacking “courage” to pursue the claims of election fraud.

Twitter
locked Trump’s account until 12 hours after he deletes those tweets and a video
in which he alleged the presidential election was fraudulent and urged
protesters to go home.

If the tweets are not deleted, the account will remain
locked.

How To Spice Up Your Living Room On A Budget 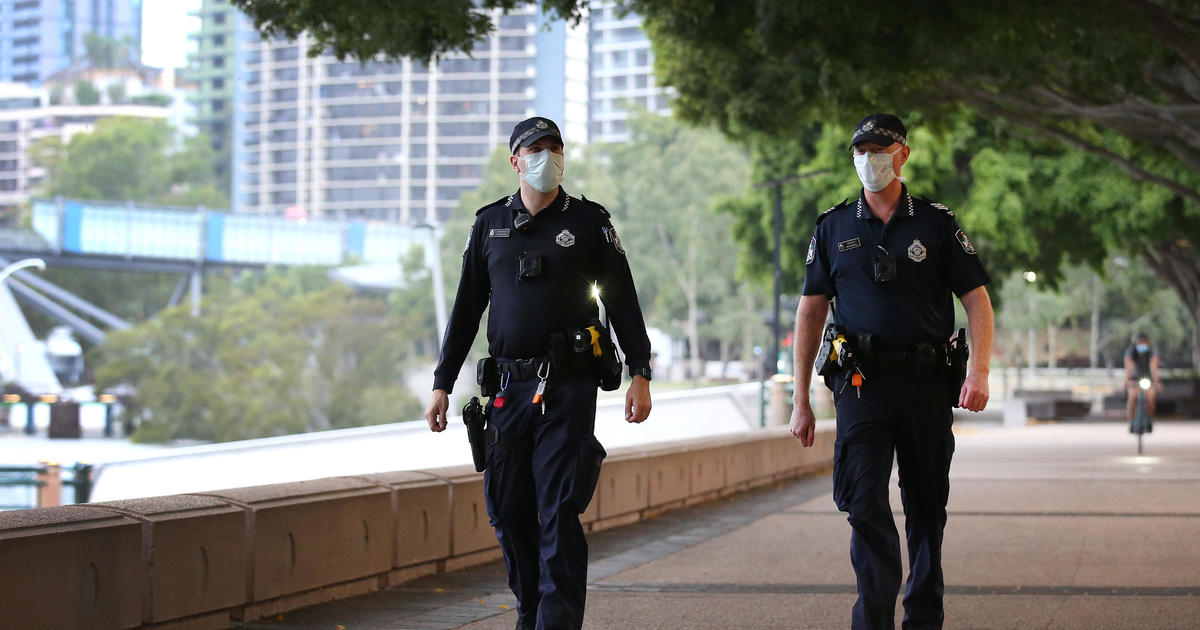 You have reached your limit of 4 free articles. Get unlimited access to TIME.com.99¢ for the first month Subscribe Now